The new season of 01 Distribution promises high quality, thanks to the returns of Steven Spielberg, Martin Scorsese, Nanni Moretti, Marco Bellocchio, Roman Polanski and many others. 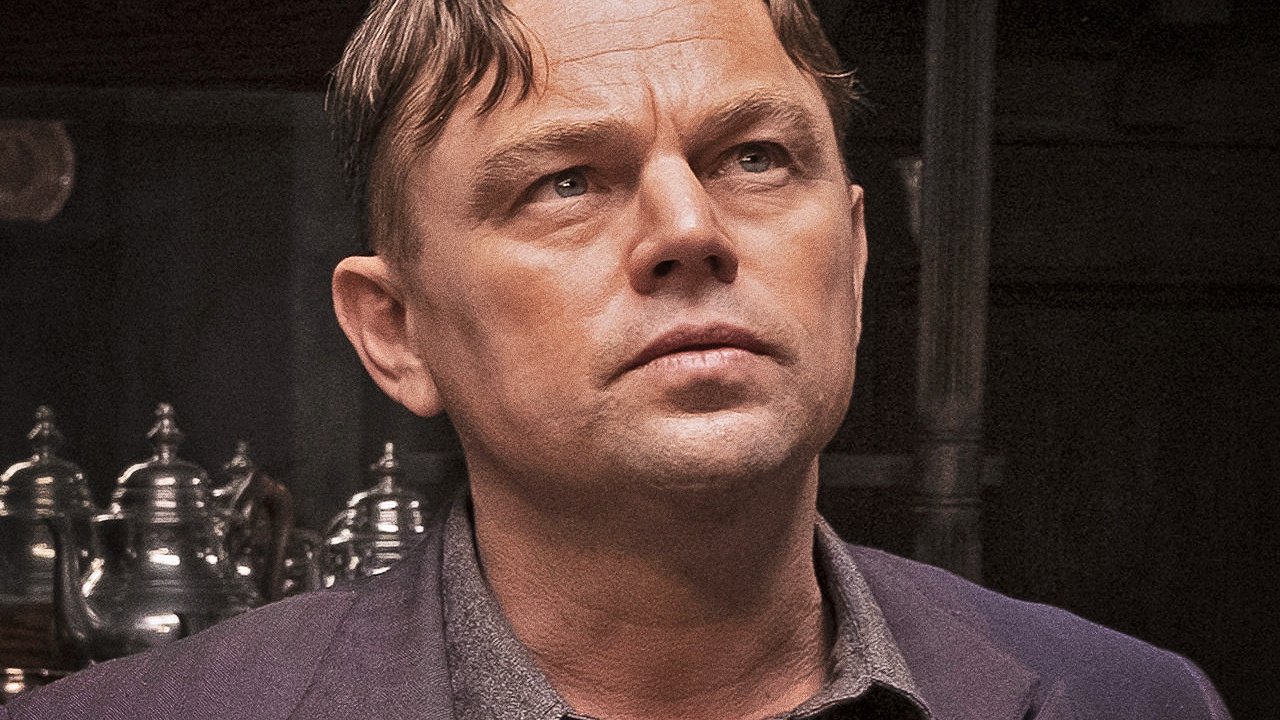 The new price list 01 Distribution promises to be quality, with a sequence of titles eagerly awaited by all viewers. The new films by Martin Scorsese, Steven Spielberg, Roman Polanski, as well as the very Italian Nanni Moretti, Marco Bellocchio, Matteo Garrone, Gabriele Salvatores and Alice Rohrwacher await us. Do you want to know more about the new film season of 01 Distribution? here are the movie to be released in 2023.

To all of Italy 1: from Moretti to Garrone

There really is something for all tastes for Italian cinema in 2023 thanks to 01 Distribution. Matteo Garrone returns with I captainthree years after his Pinocchio: the feature film tells the story of two young Senegalese, Seydou and Moussa, who leave Dakar to face a long and difficult journey to finally arrive in Europe, through the perils of the desert, the sea and – above all – the human being. The return of Nanni Moretti with The sun of the futurea short distance from his Three floors, which sees an important cast formed by Mathieu Amalric, Margherita Buy, Silvio Orlando and many others. Maximum confidentiality, for now, on the plot, we only know that it should be set between the 50s and 70s in the world of the circus and cinema. Through friendship by Alessandro Siani instead will tell the story of Lorenzo, played by the comedian himself, a boy who has a very particular agency: he offers friends for hire. If you need comfort, company or just some shopping advice, Lorenzo is the fake friend for you.

Another title arriving in 01 Distribution’s rich 2023 is The return of Casanova, the new work by Gabriele Salvatores with Toni Servillo, Fabrizio Bentivoglio, Sara Serraiocco and Natalino Balasso: the film will tell the story of a director who is looking for a script to relaunch himself and decides to bet everything on the story of Casanova. While working on it, however, he realizes how much this literary character reminds him of himself and is all too close to him. After the international success of Martin Eden Pietro Marcello returns with The scarlet sailsa France-Germany-Italy co-production with Juliette Jouan, Louis Garrel and Yolande Moreau: at the center of the story is young Juliette, who receives a prediction from the sorceress of the village where she lives, that some scarlet sails will arrive to take her away from there. .. one day an aviator rains directly from the sky, has the prophecy come true?

To all of Italy 2: from Bellocchio to the Rohrwacher

Also the new one by Marco Bellocchio, The conversion, will arrive with 01 Distribution and will bring to the screen the story of Edgardo Mortara, a Jewish child who in the mid-1800s was estranged from his family of origin to be raised as a Catholic under the protective wing of Pope Pius IX. After the success of the saga of I can stop when I want, Sydney Sibilia returns to directing with Mixed By Erryset in Naples in the 80s, which tells the story of the illegal mixtape dubbing business carried out by Enrico and his brothers Peppe and Angelo, who will soon lose control of it internationally!

Ivano De Matteo (Gli equilbiristi) also returns with 01 Distribution thanks to My, with Edoardo Leo, which tells the tragic story of a father and a daughter in which a figure of a boy enters violently and will turn their lives upside down. After My brother chases dinosaurs Stefano Cipani returns with Physical education, which will lead a group of parents to be summoned to a gymnasium by the school principal to discuss a bad event that took place within the school walls: in the cast Giovanna Mezzogiorno, Angela Finocchiaro, Sergio Rubini and Claudio Santamaria. Also coming The chimerathe new film by Alice Rohrwacher, with Josh O’Connor, Carol Duarte, Isabella Rossellini and Alba Rohrwacher: at the center of the plot – still obscure – a British archaeologist who ends up involved in the black market of precious historical artifacts stolen from tombs during excavations .

On 22 December 2022 there will be the great return of Steven Spielberg with 01 Distribution thanks to the already acclaimed The Fabelmans, a semi-autobiographical film about his youth in post-World War II Arizona: in the cast names of a certain weight, from Michelle Williams – in the odor of an Oscar – to Paul Dano, from Seth Rogen to David Lynch. In January 2023 he finally returns. Martin Scorsese with his awaited Killers of the Flower Moon, with Leonardo DiCaprio and Robert De Niro: at the center of the story is the chronicle of the murders that took place among the members of an Indian tribe in Oklahohma after oil was found in their territory. Between conspiracies, assassinations and plots, the situation quickly escalated, forcing the government to take control. The case marked the rise of J. Edgar Hoover as head of the investigation.

The Fabelmans, the review: Steven Spielberg’s love letter to the cinema

Another master of cinema, Roman Polanski, will also return in January with his The Palace, enriched by an important cast, with Mickey Rourke, John Cleese and Fanny Ardant. The film is set in a large luxury hotel in 1999, on New Year’s Eve: the lives of the guests and the hotel workers will irreversibly intertwine.

From the success of The Fatherdirector Florian Zeller also returns with The Son, new drama starring Hugh Jackman, Laura Dern, Anthony Hopkins and Vanessa Kirby: shortly after his parents’ divorce, the young Nicholas decides to go and live with his father Peter and his new partner, already struggling with a new newborn son. Great anticipation for too Ferrari, the new effort by Michael Mann, seven years after Blackhat: Adam Driver, Shailene Woodley, Penélope Cruz and Patrick Dempsey are the protagonists of the film which recounts the summer of 1957, in which the former Ferrari driver is in crisis immediately after bankruptcy of the company, with the loss of a child and the recognition of another. In March 2023, to conclude the overseas titles of 01 Distribution, space awaited John Wick 4again played by Keanu Reeves.

The Son, the review: Hugh Jackman between guilt and regrets

David Martin is the lead editor for Spark Chronicles. David has been working as a freelance journalist.
Previous The Rings of Power 2: the cast of the TV series of The Lord of the Rings is expanded
Next College 7, what era will it be set in? All the news