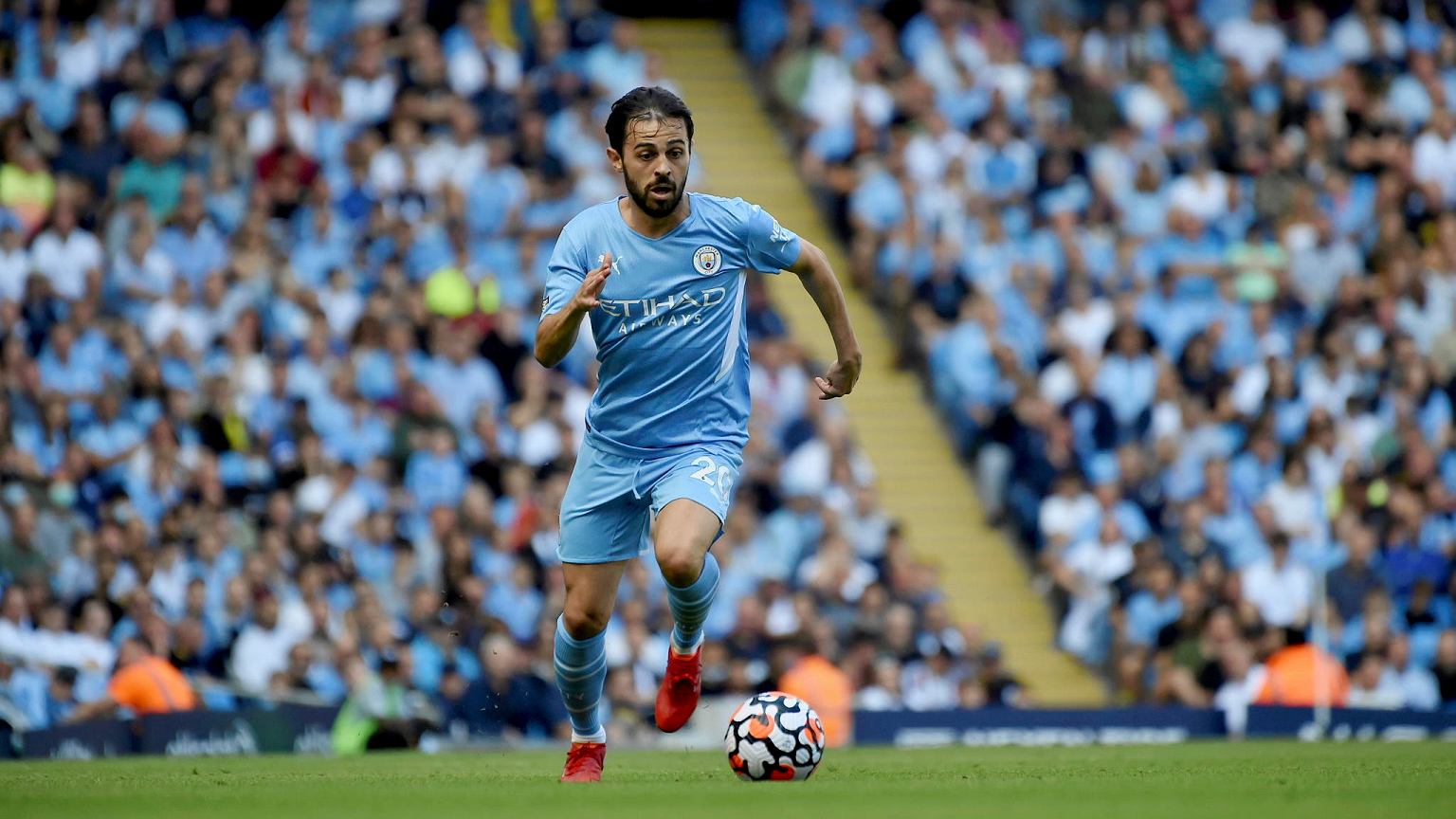 Wednesday was another day of struggles in the Champions League group stage. The biggest hit of the day was played in group A. Manchester City defeated PSG 2: 1 at their own stadium. Pep Guardiola’s men were able to turn the tide of the game, as the Parisians were the first to take the lead thanks to a goal from Kylian Mbappe in the 50th minute. The English champions however reacted in the best possible way and responded with two goals – Raheem Sterling and Gabriel Jesus.

However, it was not any of the goal scorers who turned out to be the main protagonist of this match. Another Manchester City player, Bernardo Silva, had an excellent match. The Portuguese was delighted, he was definitely the best on the pitch and delighted with his plays.

Lewandowski or Messi? Experts indicate the favorite. “Is second to none”

In addition to the beautiful assist in the goal that was worth the victory of Gabriel Jesus, Bernardo Silva can boast one more remarkable achievement. The Portuguese had 100% pass success in Wednesday’s game. The Manchester City midfielder made 47 such attempts and each of them was accurate. This is quite an unusual achievement, proving only how outstandingly Silva is this season. He has become one of the key figures in Pep Guardiola’s team. He has played 17 games in all competitions so far, scoring four goals and making two assists.

A terrible injury to the Serie A star. Over 20 fractures in the face and titanium in the head

With a Wednesday victory against PSG, Manchester City secured a promotion to the knockout stage of the Champions League. PSG, on the other hand, still cannot be sure. The team led by Maurizio Pochettino is second in two rounds before the end, four points ahead of RB Leipzig and Club Brugge.

David Martin is the lead editor for Spark Chronicles. David has been working as a freelance journalist.
Previous The weak zloty is the fault of a strong dollar. The deputy president of the NBP translates
Next Night outage at a Catalan nuclear power plant. One person is dead