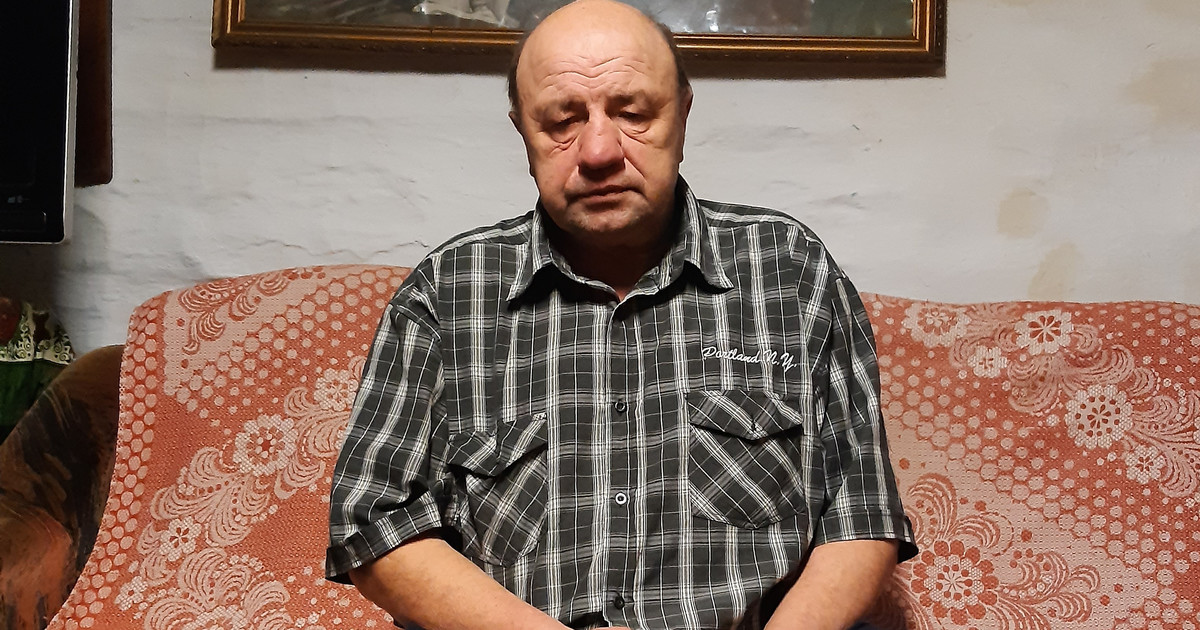 100 thousand PLN in a few days. The scandalous conditions in Mr. Zygmunt’s house will change

On December 30, 1985, the authorities of the boxing section of Stal Rzeszów signed a sentence against Zygmunt Kłos. A boxer who was battered by a serious knockout should have ended his career, but he was forced to continue it. The superiors from the parent club sold him to Carbo Gliwice, where his ailments got even worse, and Kłos has to face their repercussions to this day.

Exactly 36 years later, Mr. Zygmunt can without exaggeration admit that December 30, 2021 is one of the happiest days in his life. On the eve of New Year’s Eve, an article appeared in our pages in which we described its history. We have included a link to the online fundraiser for the renovation of the former boxer’s house. On the advice of Onet Sport, it was founded by Seweryn Przywara, a friend of Mr. Zygmunt from the times of primary school.

The pace of fundraising exceeded everyone’s expectations. In just a few days, Internet users paid a total amount of PLN 100,000. zloty. – Zygmunt is simply shocked. He had not expected such generosity. As you wrote in your article, it is difficult to express his feelings for him, but I could see great emotion on his face. He feels embarrassed that he cannot repay. That is why I would like to thank you on his behalf – Przywara tells us.

However, this is only half the way. For a thorough renovation of a 19th-century hut, which is neglected in every aspect, 200,000 people are needed. zloty. After such a response, you can believe in collecting the necessary amount.

After our materials, numerous articles appeared on local websites in Podkarpacie. The collection was also met with great interest in the Trench. The representatives of the soccer section of Stal Rzeszów also took the floor, announcing that they would “take steps to help Mr. Zygmunt Kłos”.

It should be mentioned here that the football section has nothing to do with the boxing branch of the club. The latter collapsed a few years ago and therefore there were problems with the payment of the supplementary annuity. When it ran out, Mr. Zygmunt had 40 zlotys a day to live on.

A series of materials in national and local media – both before the publication of Onet and after – attracted the attention of various institutions, thanks to which Kłos no longer lacks food or basic necessities. And thanks to the online collection, Mr. Zygmunt can count on his house to gain a new face in the coming months.

If you want to change the life of Zygmunt Kłos, click here.

David Martin is the lead editor for Spark Chronicles. David has been working as a freelance journalist.
Previous PIT-2 – what is it and who should submit this document? It is even 425 zlotys a month
Next Kendall Jenner and Devin Booker pictured together. It’s rare!