This means that every fifth man struggling with an oncological disease, has prostate cancer. According to the data of the National Cancer Registry, over 16,000 new cases and over 5,000 deaths are registered annually in Poland. Thus,ak prostate it ranks second among deaths from malignant neoplasms in men.

Prostate cancer is the most common malignant neoplasm, accounting for about 20 percent. all cancers in the male population. Every year, it is diagnosed in several thousand men, and the forecast number of new cases in the country is approaching 20,000 in 2021. In the West Pomeranian Voivodeship in 2018, nearly 700 cases of prostate cancer were diagnosed and there is a constant upward trend in this regard.
– indicated Dr. Artur Lemiński, MD, specialist in urology from the Department of Urology and Urological Oncology of the Independent Public Clinical Hospital No. 2 PUM in Szczecin.

Prostate cancer is a malignant tumor that originates from the prostate, otherwise known as the prostate the prostate gland or I stick out. The prostate is part of the male reproductive system where it plays a very important role in the production of semen (sperm). Within the prostate, however, a number of disease processes can occur, both a slight hyperplasia and neoplastic changes, which may be benign or malignant. Unlike benign tumors, malignant tumors are usually characterized by rapid and uninterrupted growth, destructive infiltration of adjacent tissues and organs, the ability to spread to the lymphatic system and other organs, and a risk of recurrence after treatment.

Prostate cancer arises from the glandular cells of this organ, influenced by the interaction of genetic factors, the interaction of male sex hormones, environmental factors and age. Genetic factors appear to be particularly important in this cancer. This can be clearly seen in the case of men whose families suffer from prostate cancer among first-degree relatives (parents, siblings). These gentlemen are at risk of developing the disease at a relatively young age.
– explains Dr. Artur Lemiński.

The likelihood of getting sick increases with age, and the peak incidence falls between the ages of 60 and 70, although much younger men also suffer from the disease. A high-protein diet, obesity, drinking alcohol, physical inactivity, and genetic strain may contribute to the development of cancer.

Disease detected early it allows you to either cure it completely or take advantage of a range of therapeutic options that are not available to patients with advanced cancer.

Meanwhile, the report of the “National Health Test of Poles” shows that only 37 percent underwent PSA (prostate cancer diagnostics). Poles aged 55 to 64. Experts warn that it is definitely not enough.

Down screening for prostate cancer includes assessment of the level of prostate-specific antigen – PSA in blood serum and manual prostate examinationwhich is usually done during a visit to the urology clinic. The course of urological consultation is practically never limited to the prostate examination itself, because the range of problems discussed at that time is much wider and concerns symptoms of the lower urinary tract, the presence of symptoms of other diseases (e.g. hematuria) or functioning in the sexual sphere.

The problem of insufficient reporting of men to preventive examinations can be explained in many ways. This is largely dictated by the shame or lingering belief among men that you only go to the doctor when you have ailments. Therefore, in our daily work, we greatly appreciate the involvement of women from our patients’ environment, who often visit specialists under the influence of their wives or daughters.
– explains Dr. Artur Lemiński.

Late detection of the disease may also be influenced by the fact that the basic diagnostic test for prostate cancer is rectal examination. Although they should be carried out by every man over 40, this issue is still taboo for many of them.

A finger examination of the prostate is sometimes discomforting, but it is usually not painful. It should also be emphasized that in professional hands it lasts only a dozen or so seconds, during which the urologist assesses the consistency of the prostate gland and looks for focal lesions in it that may indicate the development of the neoplasm. The rectal examination is therefore a complement to the PSA test and together with it is the basis for possible further diagnostics.
– explained Dr. Artur Lemiński.

When to apply for tests?

According to specialists, regular testing of this type is also important for another reason – in most cases, in the initial stage, prostate cancer is completely asymptomatic.

The process of development of prostate cancer it is slow, chronic and therefore insidious, as the early stages of the disease do not cause disturbing symptoms for many years. Moreover, only during the period asymptomaticDue to the limited extent of the tumor, it is possible to completely cure it with the currently used therapy techniques. Therefore, screening tests performed prophylactically in asymptomatic men over 50 remain the most important element in the fight against prostate cancer. These tests should be started earlier, from approx. 40.-45. years of age, in the case of men with whom prostate cancer they performed among close relatives (father or brothers).

In love with technology, with an eye towards smartphones, he does not disdain any activity linked to the Nerd world. TV series, movies, manga, anime, and comics (Marvel addicted) are the order of the day.
Previous Cyberpunk 2077, Gwent, Wiedia min: Monster Slayer – CD Projekt in the third quarter of 2021
Next The Prime Minister audited the Energy Regulatory Office. Mistakes in several areas 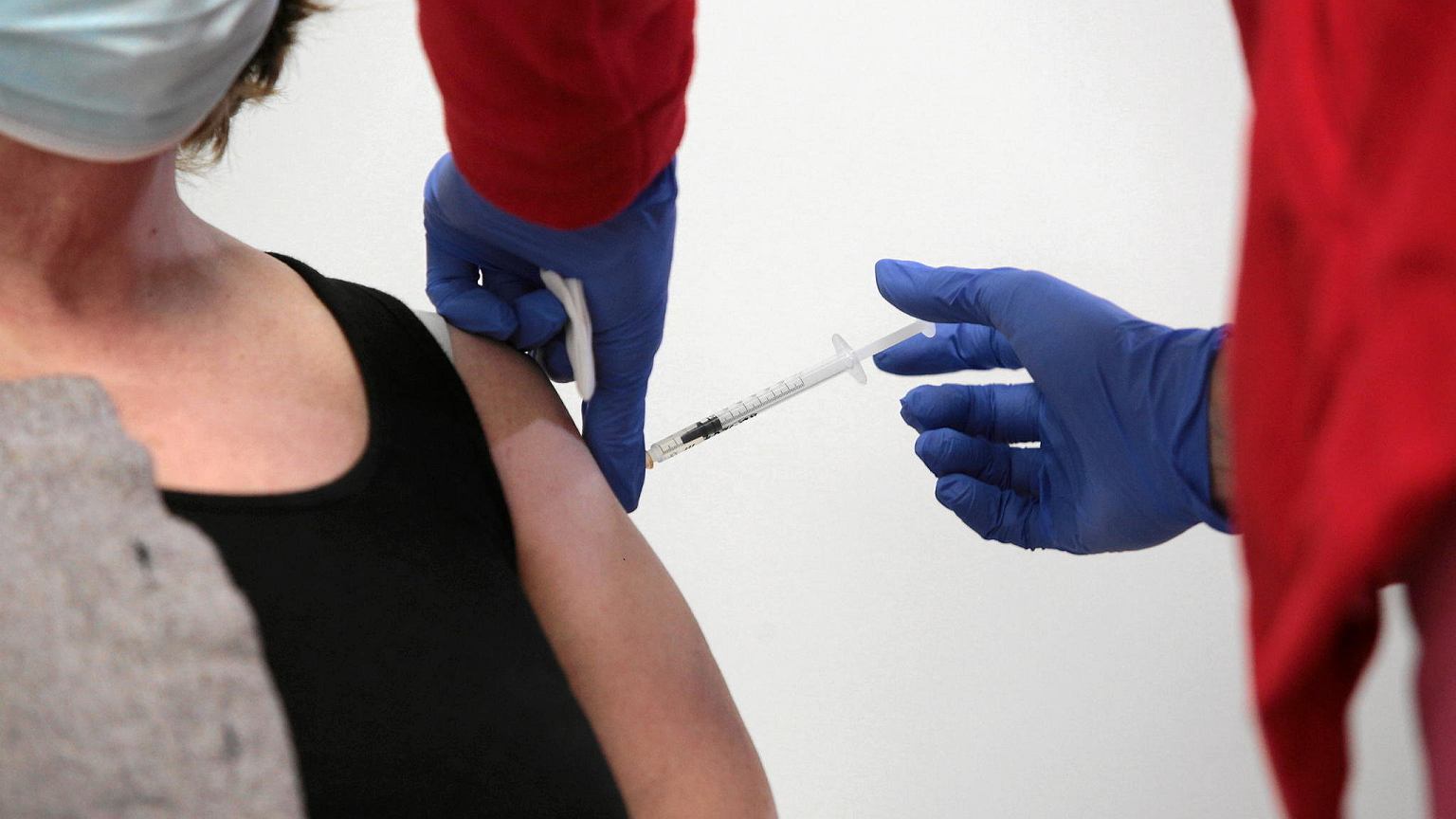 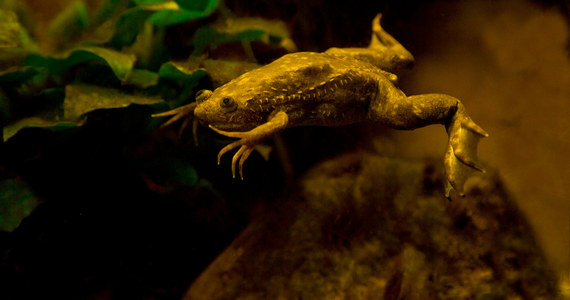