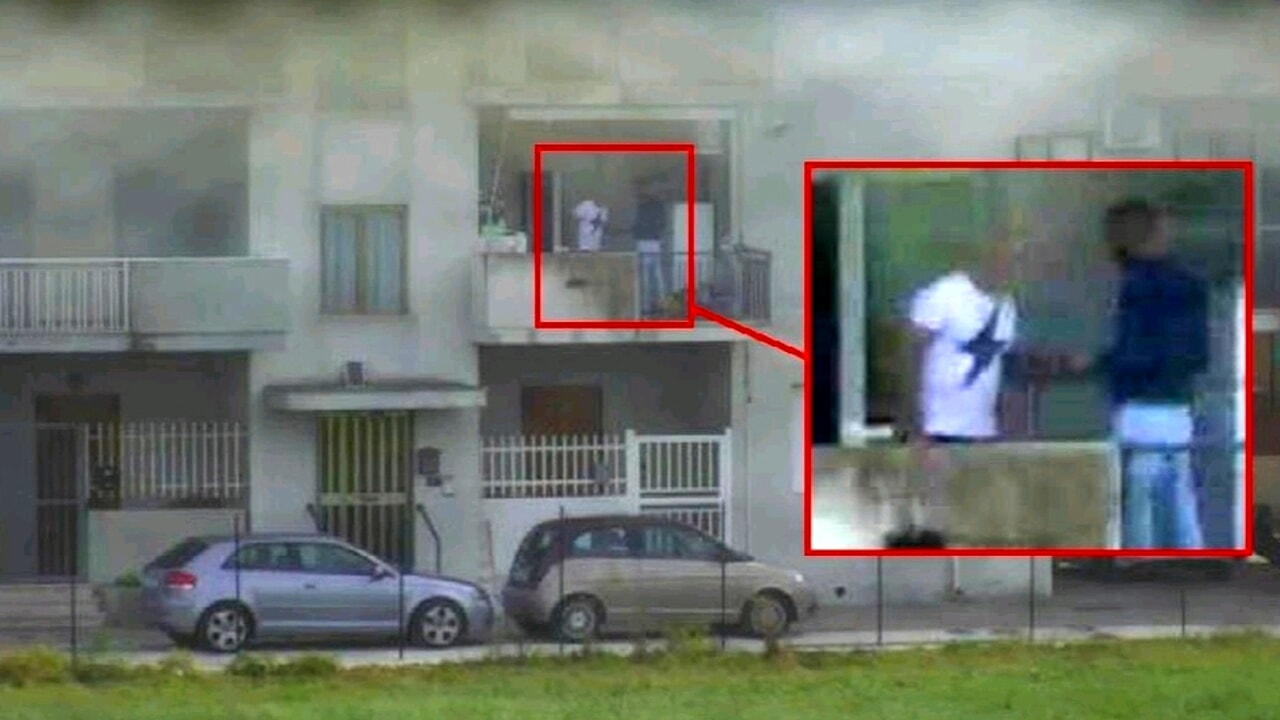 18 arrests in the ‘White Beach’ operation

A barrage of arrests on the Foggia-Campobasso axis, where the Molise carabinieri have carried out a vast anti-drug operation. The activity was carried out between San Severo, Termoli, Campobasso, Guglionesi and Sant’Elia a Pianisi: 18 precautionary measures were carried out – of which 14 in prison, three at home and a residence obligation – at the expense of as many persons deemed responsible for the crime of association for the purpose of illicit trafficking in narcotic or psychotropic substances.

The investigation activity, coordinated by the Public Prosecutor’s Office and conducted by the Investigative Unit of the Provincial Command of the Campobasso Carabinieri, made it possible to highlight how behind an important escalation in the consumption of cocaine and hashish, in the area there was a dangerous association made up of offenders Sanseveresi and Molisani who, using the support of elements of the Foggia crime for the supply of the narcotic substance, systematically and deeply rooted the area of ​​the Molise coast, extending widely in the hinterland of the province of Campobasso.

The association was based in Campomarino Lido at the home of the main suspect, a clean record from Sansevero resident in Molise for many years, who, with the collaboration of his family, operated both the packaging of the doses for the retail outlet and the selection of the quantities destined to supply other drugstore bases – identified in Termoli, Guglionesi, Sant’Elia a Pianisi and in Campomarino itself – all managed by his trusted and close collaborators, also framed in the ranks of the association.

The bases of the shop were both the apartments used by the suspects and some public establishments on the coast appointed to meet the buyers and established as meeting places for the suspects themselves. In particular, during the course of the investigation, as a result of an arrest in the act of crime, a narcotic substance (cocaine and hashish) was seized at a well-known restaurant in Guglionesi, where drug dealing activities were carried out on behalf of of the association itself.

The drug came from San Severo and the supply took place with relay crews, lookout services and escorts to couriers, who traveled on the state roads that connect Puglia and Molise with common cars, sometimes specially prepared with the identification, in the cockpits, of cavities and housings to hide the narcotic. Subsequently, the quality control of the goods was carried out, with dedicated tasters, or through the final consumers of the substance, testing it directly on the sales squares.

The organization had managed to establish a stable and profitable drug trade from Puglia to Molise, reputed to have been active since 2018, which has benefited, among other things, from links with subjects of high criminal caliber in the Sanseverese area, able to guarantee easy and constant supplies of drugs, even at short intervals of time. The turnover envisaged the placement in the Molise area of ​​about 100 grams of hashish per day and 350 grams of cocaine per week, capable of yielding, on the market, about 6 thousand euros per day.

During the investigation, called ‘White Beach’, 4 arrests were made in flagrant and several seizures of narcotic substances for a total of about 960 grams of cocaine, 120 of hashish and 70 of marijuana. About 200 soldiers of the Carabinieri of the Provincial Commands of Campobasso and Foggia took part in the operation, assisted – in the execution of the 18 precautionary measures and in 41 searches – by ten dog units of the Carabinieri Legion of Abruzzo and Molise, Puglia and Campania and by two canine units of the Guardia di Finanza of Campobasso.

Videogames entered his life in the late '80s, at the time of the first meeting with Super Mario Bros, and even today they make it a permanent part, after almost 30 years. Pros and defects: he manages to finish Super Mario Bros in less than 5 minutes but he has never finished Final Fight with a credit ... he's still trying.
Previous Juve-Maccabi, Rabiot double: “Allegri trusts him because I give 100%”
Next these are very serious mistakes, stop immediately