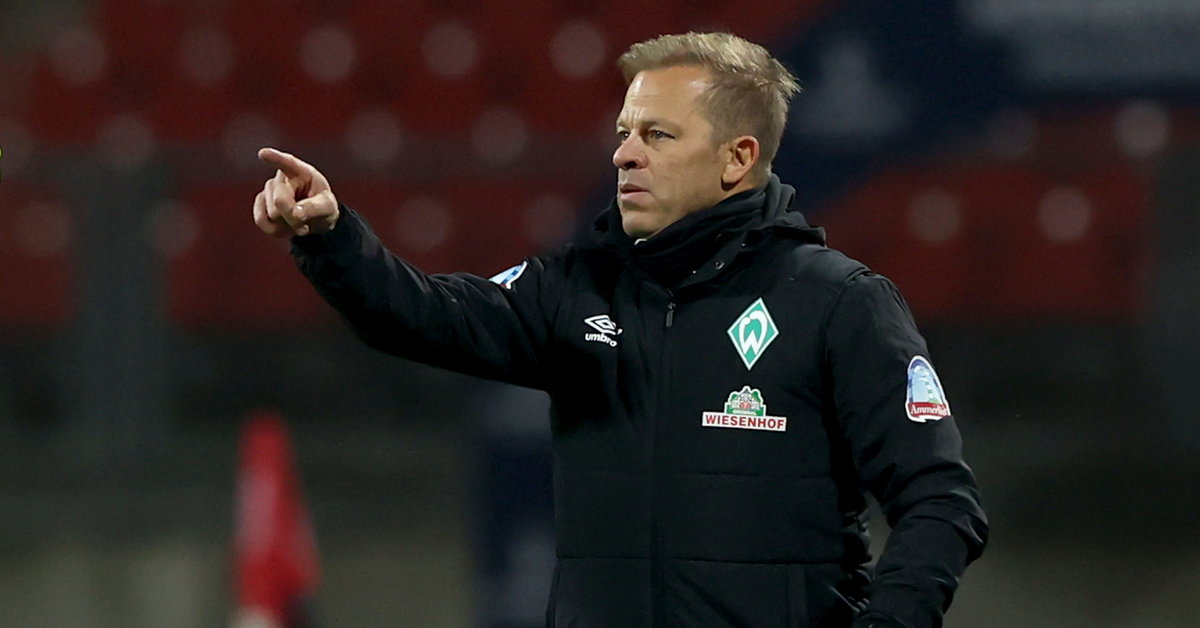 – Due to the enormous stress affecting the club, the team, my family and me, I decided to immediately give up my role as coach of Werder Bremen. I asked management to terminate my contract and they agreed. I wish the team every success in the world, both in today’s match against Schalke 04 and in the future, ‘said Markus Anfang.

The case came to light in the middle of the week as the first rumors of the actions of Anfang and his assistant Florian Junge surfaced. On Friday, in a statement, Werder Bremen issued an official statement in which the club’s coach does not admit to the charges. These, in turn, are to be brought against him by the prosecutor’s office, which has initiated an investigation into this matter.

Markus and Florian have taken responsibility and are working to end the unrest that has surrounded the club in recent days. We respect their decisions and now we will start the process of looking for a new head coach – said Frank Baumann, sports director of Werder.

Anfang’s decision is all the more shocking as it takes place on the day of the hit game of the 2nd Bundesliga – on Saturday evening Werder will pick up another relegator, Schalke 04, at his own stadium.