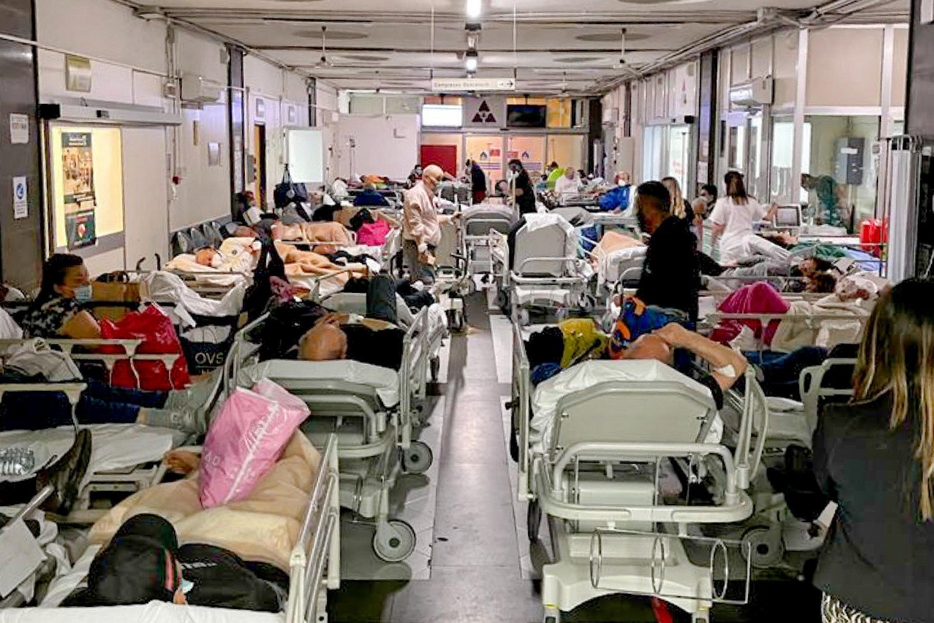 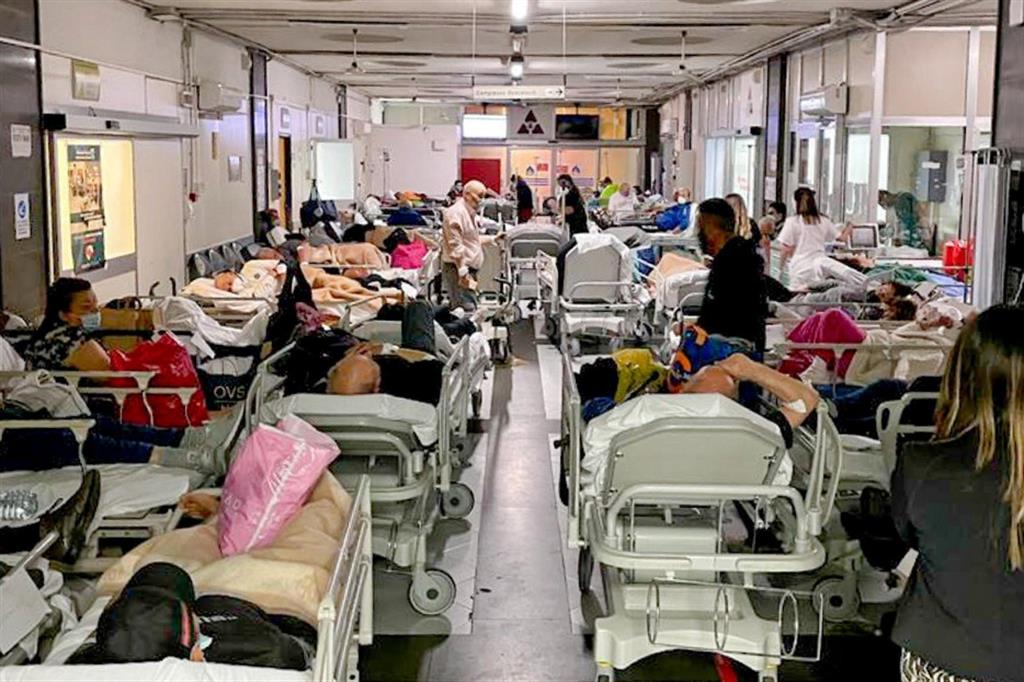 The special issue of “The civil economy” is dedicated to the fourth edition of the “Report on the Benvivere of the Italian provinces and municipalities”, the fortnightly spine of Avvenire, on newsstands on Friday 16 September and distributed in Florence, on the occasion of the presentation of the research. created by Leonardo Becchetti, Gianluigi Conzo, Dalila De Rosa and Lorenzo Semplici. Sixteen supplementary pages with the new rankings on “Benvivere” and “Generativity in progress” in the Italian provinces, with the territories gaining or losing positions compared to previous editions, and the new focus on Municipalities: one of the novelties of the report is in fact in the reformulation of the aggregate indicators of well-being at the municipal level and of the detail provided on the average values ​​of these indicators by size of the Municipality. The fourth part of the study is dedicated to an in-depth study on health and life expectancy at the regional level, of which we provide an anticipation on this page. The research will be presented on Friday 16 September at 11.15 at the Rectorate of the University of Florence: Vittorio Pelligra, professor of Political Economy at the University of Cagliari, will introduce the works, followed by a debate moderated by the director of Avvenire, Marco Tarquinio, with Roberto Simoni, President of the Trentino Federation of Cooperation, Elisabetta Mughini, Indire research manager and Emilio Casalini, TV presenter, cultural designer.

HERE THE COMPLETE PROGRAM OF THE WELCOME FESTIVAL 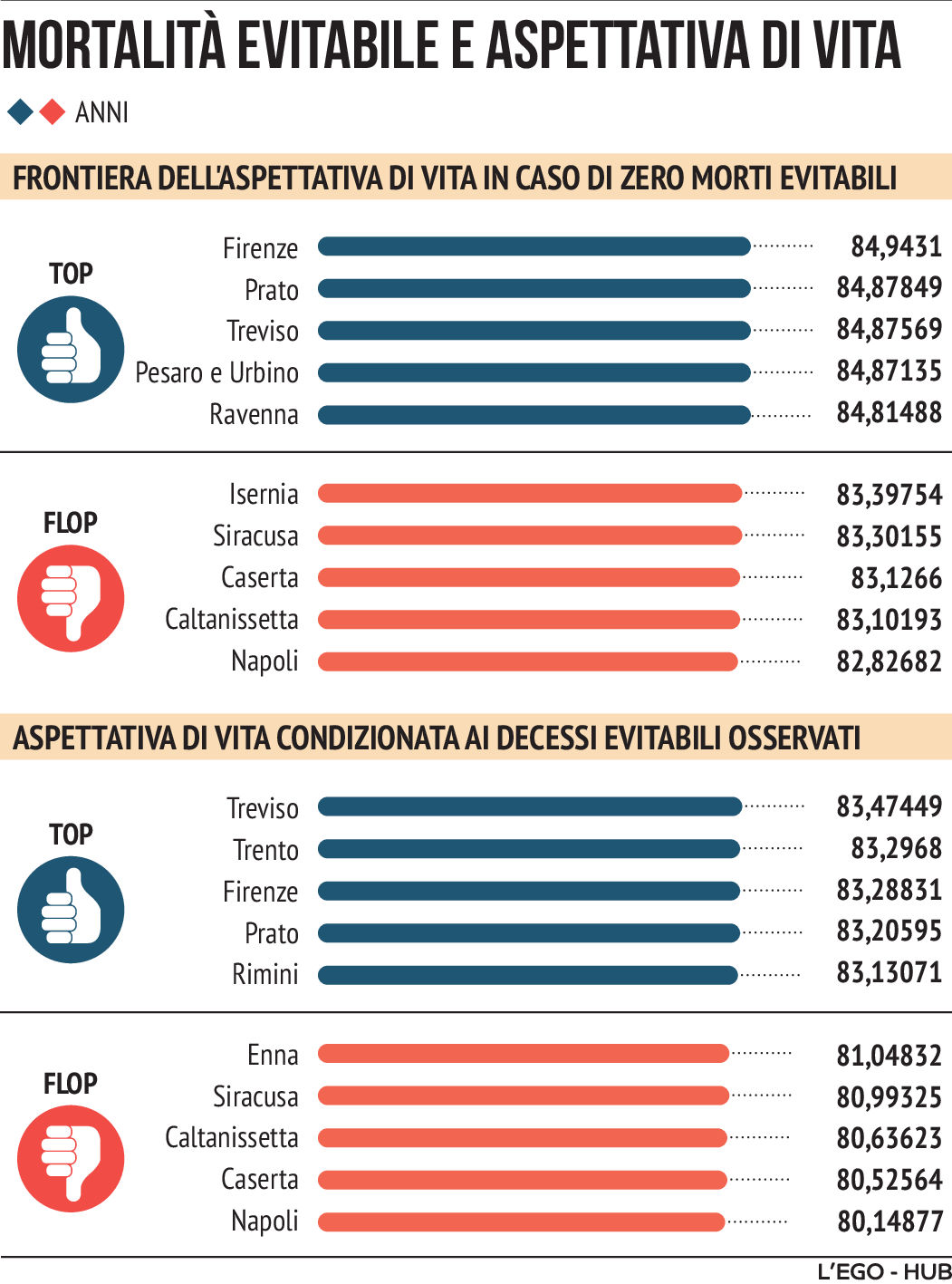 Eliminating the so-called “avoidable” deaths would earn Italy and its inhabitants almost two years of average life expectancy: it would go from the current 81.7 years to 83.7 years, regardless of gender. It is one of the data contained in the 2022 report on Welcome to the Italian provinces and municipalitieswhich will be presented at the fourth Festival of civil economy and in which the state of health of the various areas of the Peninsula is photographed by examining various parameters: from environmental ones to aspects relating to health.

The indicatorAccording to the Istat definition, “avoidable mortality” is essentially made up of two components: treatable and preventable mortality. In general, it refers to causes of death that could be avoided with effective health interventions, including those that occur after the onset of diseases to reduce mortality, secondary prevention and treatment. The conventional age threshold considered in treatable deaths by Istat is 75 years, so the deaths of patients above this age have been excluded from the calculation. The final indicator, therefore, is the sum of all deaths occurring in conditions and following pathologies considered curable up to 74 years. Calculating the net impact of avoidable deaths on life expectancy at the provincial level allows for a specific analysis on the importance of the quality and efficiency of local health systems.

The results The average number of treatable deaths per year, according to the calculations and estimates made in the report, is 19.25 per 10,000 inhabitants. Obviously the data changes according to the area of ​​Italy examined. The lowest value per country is 10.86 deaths, while the highest is 31.8. The average life expectancy in the sample period (from 2004 to 2021) is close to 82 years (81.99), with a gap between the highest and lowest provinces for 2021 of just under 4 years (80.15 in Caltanissetta against 83.93 of Florence). The report highlights some territorial differences. For example, if Naples had a number of avoidable deaths equal to that of the province with the best performance, the life expectancy of the province of Naples would rise by 1.28 years. In the event of zero avoidable deaths (the theoretical peak to which every health system should aspire) Naples would have a life expectancy even higher than 2.68 years. The maximum life expectancy in the event of zero avoidable deaths would, however, be 84.88 years in the two provinces that have the best data (Treviso and Prato) (almost three years more than the national average). In general, however, applying the data from the best and worst health systems (10.86 avoidable deaths against 31.8 per 10,000 inhabitants) it turns out that the gap in terms of life expectancy between the two systems is about two years.

The other factors The diffusion of medical techniques and knowledge is only one of the indicators that determines the gap between average life expectancy with respect to the two conditions examined (zero avoidable deaths and better performance on avoidable deaths). In fact, a series of other factors are also influencing: from the efficiency in taking care of patients from the local health system to the quality of life of the individual territory, passing through health education and the disposition of citizens to care. This last element, in particular, should not be underestimated. “The ideological aversion to treatment is a problem that became evident with the Covid 19 pandemic – reads the report -. In this case, the refusal of medical care (for example vaccinations and therapies) can produce “acceptable” deaths that are entirely the responsibility of the patient and not of the health system ».

Conclusions and indications In addition to numbers and estimates, the report also suggests possible solutions on the topic of active longevity. The impact that a drastic reduction in avoidable deaths would have on the lengthening of the average life expectancy of the population, the report reads, should lead to “not only an increase in healthcare spending and an improvement in quality and medical personnel, but also an improvement in access to public health and an investment in health education, culture and communication ».

Videogames entered his life in the late '80s, at the time of the first meeting with Super Mario Bros, and even today they make it a permanent part, after almost 30 years. Pros and defects: he manages to finish Super Mario Bros in less than 5 minutes but he has never finished Final Fight with a credit ... he's still trying.
Previous tonight on tv the Oscar-winning film inspired by a story by Carver
Next here are the ones that are worth the most [CLASSIFICA]