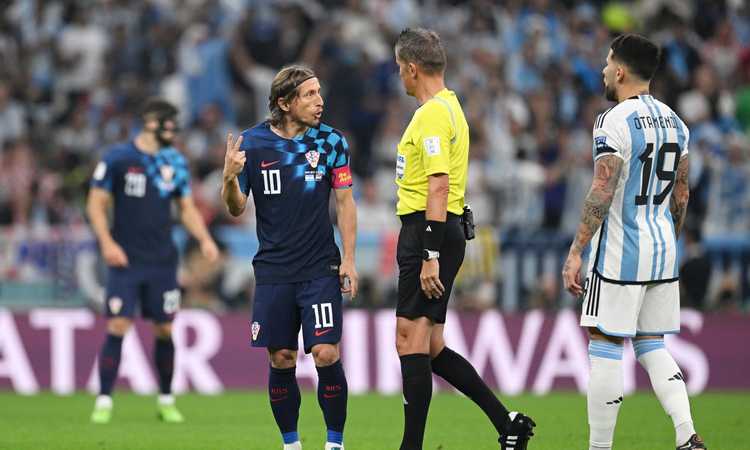 The world vice-champions challenge the national revelation of the World Cup in the final that will award the third and fourth place at Qatar 2022. Croatia-Morocco, scheduled for Saturday 17 December at 16.00 Italian time, can allow a Modric and companions to confirm themselves on the podium of the international event after the second place in Russia 2018, but the Lions of the Atlas, arrived where no African team had ever succeeded. Predictions on the eve are quite balanced even if the Croatians have a slight advantage on the betting board. In head-to-head bets (victory in any overtime or penalties is also valid) the 1 mark is in fact worth 1.70, against the 2 mark for the Moroccans at 2.15. As for the classic 1X2 blackboard, the Croatians are always ahead but at 2.40, against a draw at 3.40 and the success of Ziyech and his companions at 3.05. The two teams know each other well since they already challenged each other in the group stage, on the occasion of their debut in Qatar 2022, a match that ended 0-0. The hope is to see a more open match and after all Morocco itself, when it went down against France, showed that it is not only a solid team in defense but also capable of putting pressure on their opponents. Among the possible scorers of the match, the hottest name on the betting board is Andrej Kramaric at 3.50, with Youssef En-Nesyri ready to respond at 3.75.

David Martin is the lead editor for Spark Chronicles. David has been working as a freelance journalist.
Previous Spider-Man: Across the Spider-Verse – Here is the trailer of the film
Next Violates DASPO, fan of Ischia denounced – Il Golfo 24