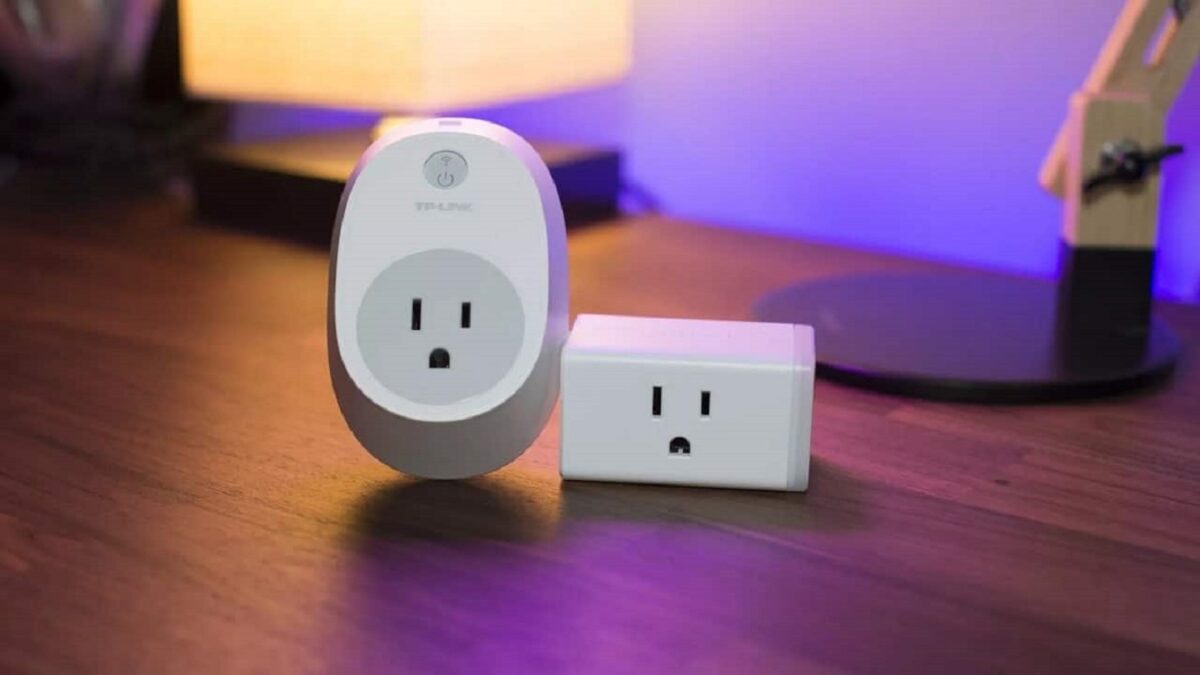 Technology, needless to deny it, is increasingly present in our lives and often allows surprising evolutions of objects that are in common use, but which can be enriched with new and interesting features. Even a wall socket can become an object with which to interface vocally, thanks to home automation. Let’s find out together! 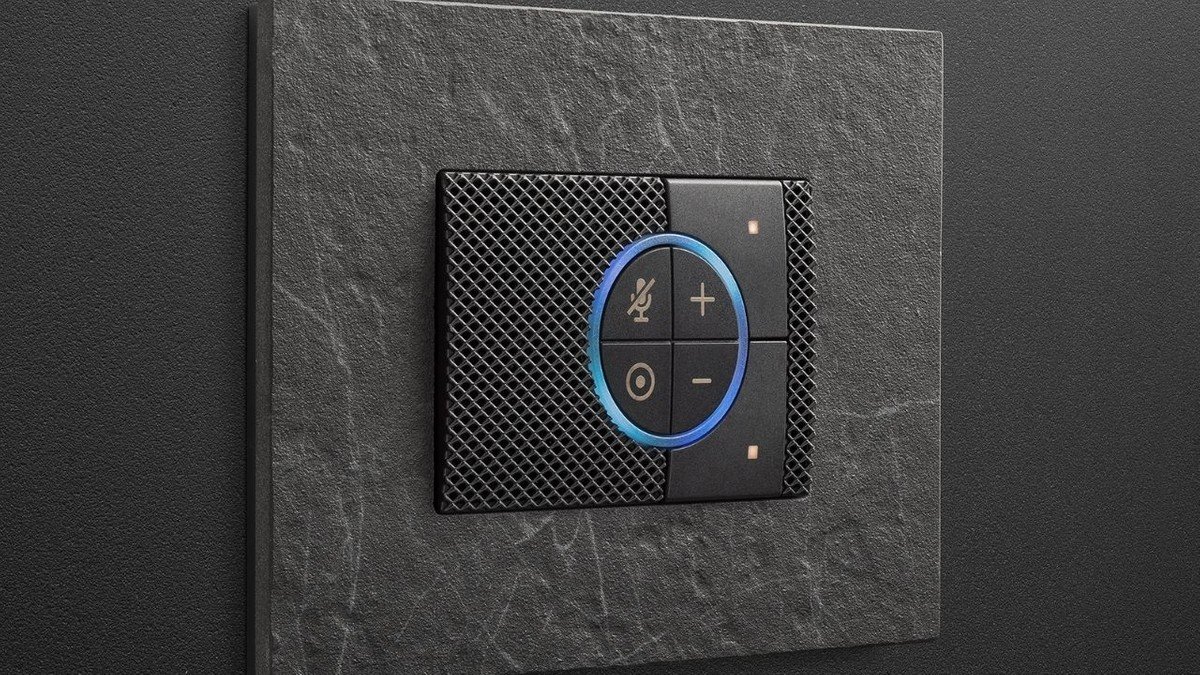 To talk about smart home or if you prefer smart, you have to be able to rely on devices and solutions able to communicate and receive commands in an innovative way. We all have common sockets at home, but if these could be activated and then activate or deactivate the devices connected to them, simply following a voice commandhow could our life change and become simpler? It is not a science fiction scenariobut something that already exists today. 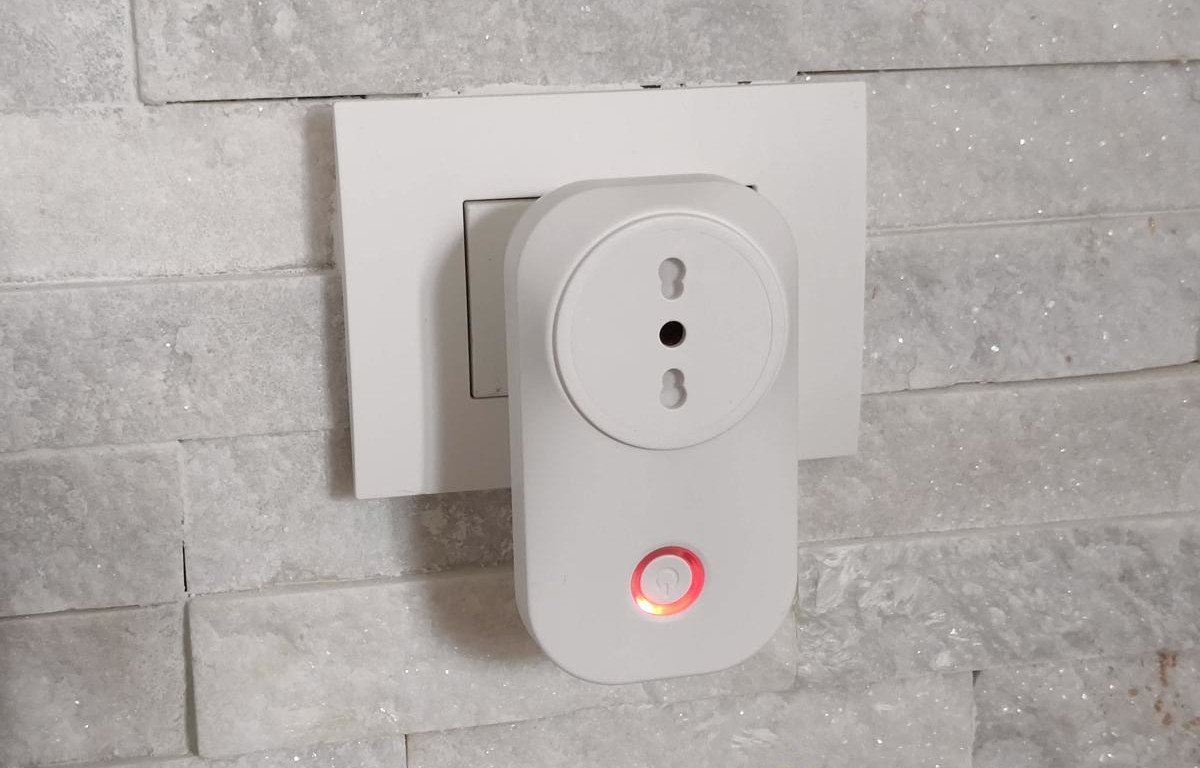 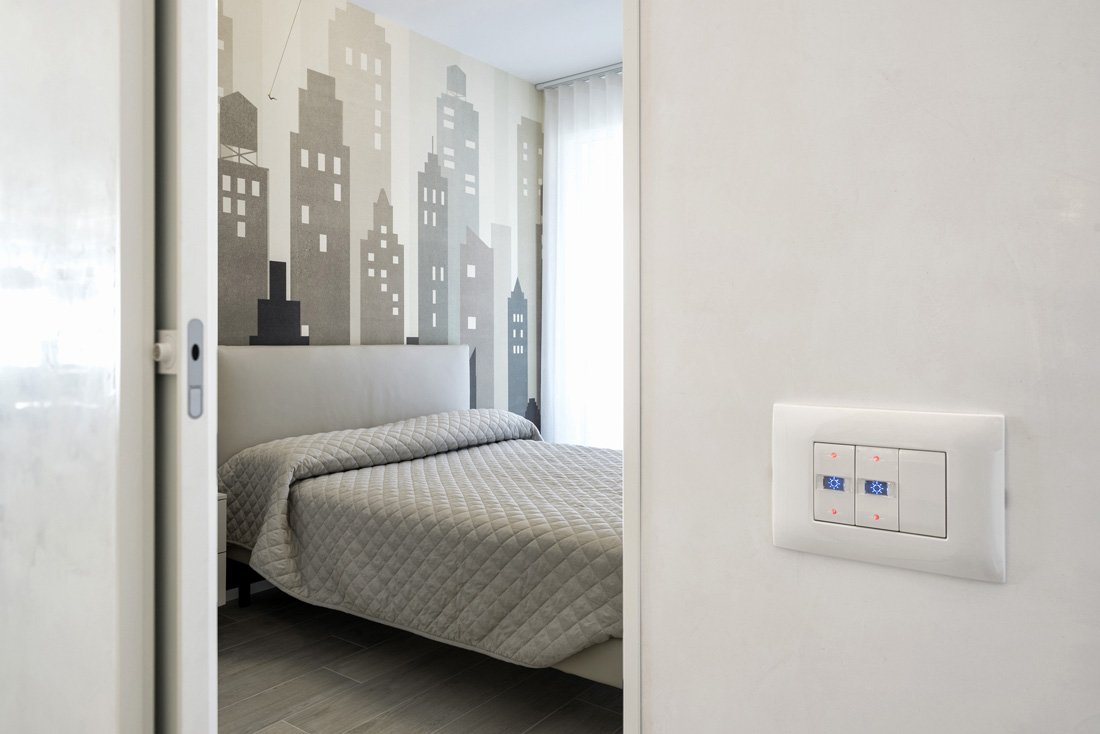 Innovation is concretely useful and destined to spread when it simplifies life. A new generation of devices was born from the fusion of technological innovation and simplicity able to respond and adapt to consumer requests and needs, practically in real time.

Thanks to integration with already popular voice assistants, such as Alexaalready today various wall socket models allow you to use your own voicein a very natural way, to activate numerous home automation functions.

Not only switch on or off the light of one or more rooms, but adjust its intensity, color and more. Also, having some intelligent sockets, controllable by voicethe control is extended to all electrical devices, even if a little dated, connected to them. A simple idea, but very effective and for this reason rapidly spreadingalso thanks to costs that in most cases are definitely sustainable, practically by anyone. 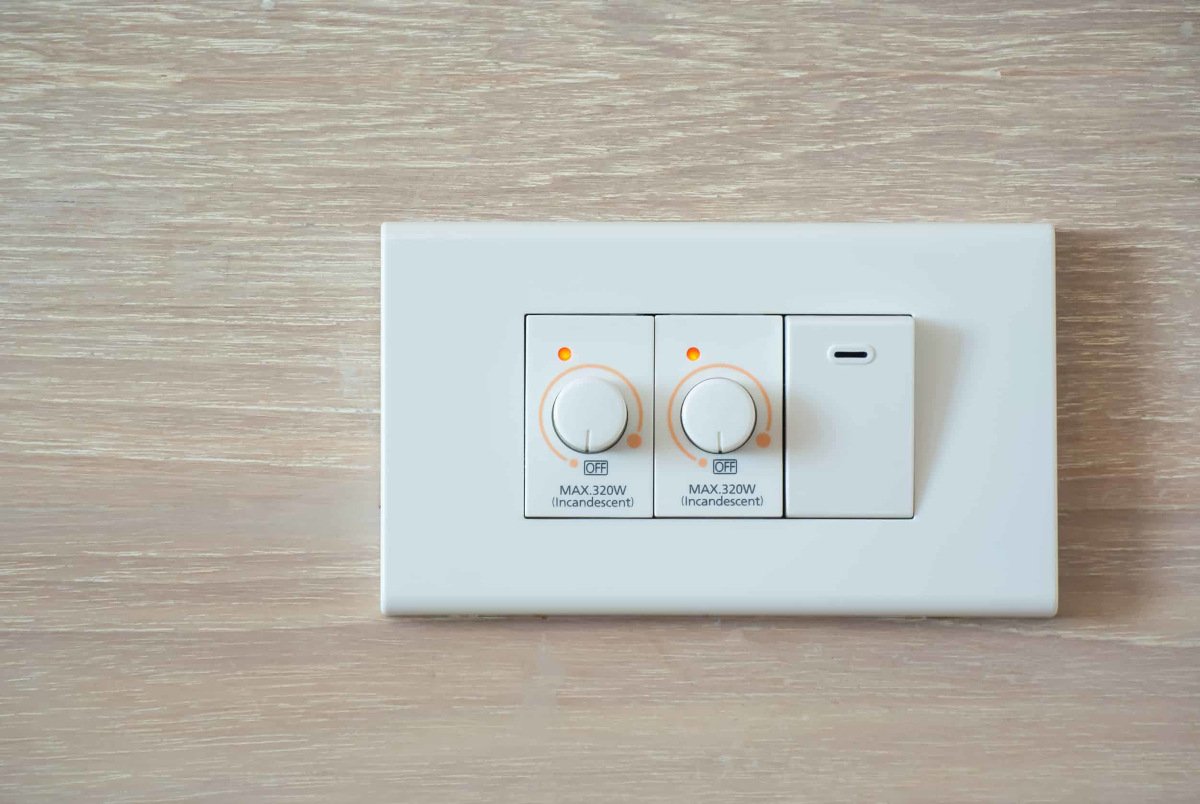 The wall sockettypically has one or more switches and one or more power outlets. There are practically infinite models and possible configurationsfor example, they are becoming increasingly popular sockets that provide one or more USB inputs, useful for charging smartphones and various other devices.

In the most advanced models, not only can we control the behavior of the sockets with our voice or with pre-set and automated commands and consequently of the devices connected to it, but also act on the switches, which will not necessarily have 2 states: on or off.

More and more often today, in the latest generation wall sockets, switches are actually dimmers. The dimmer is a fixture that allows you to adjust the light intensity. Its name derives from the English “To dim” which means precisely dim or dim the light. In Italian it is also called dimmer or brightness regulator. In the modern home, home automation, we will not only be able to say “turn on the light” or “Turn off the light”but also “Reduce the brightness” or maybe “Creates a bit of atmosphere”. What it takes to make a homeperhaps built several decades ago, more current, even intelligent and ready for home automation? A domotic or smart home is a home in which the various devices communicate with each other and naturally with those who live therereceiving and sending information, useful for a wider and better performance of the related tasks.

To make the various parts of the house and different devices communicate, a good approach is to start with the systemsin particular Wi-Fi will play a central role in a smart homeas long as you don’t want to run cables everywhere.

In addition to a well-connected home, it will be important to intervene on the electrical system, for example by adopting the latest generation wall sockets that it is not by chance that they connect to Wi-Fi and do so they open up to a world of possibilities, such as remote control from a smartphone or connection with virtual assistants that can be controlled with one’s voice (think for example of those of Amazon or Google).

Asking your voice assistant for the weather forecast or to play your favorite song is convenient, but extending its potential, allowing it, for example, to turn on the lights or the TV, just by using your voice and saying a commandpotentially has implications capable of revolutionizing the way we live and understand the home. These technologies already exist, they also cost quite little and it is no coincidence that they are rapidly spreading.

Predicting how much and how they will evolve further is not easy at all, but we can probably be sure that this evolution will be rapid and at times truly surprising. Nothing to worry about as long as the focus is clear, which is that of make our life as easy as possible.

There are small objects, accessories present in the home, which often do not pay particular attention, but which can be the protagonists of a silent, but progressive, continuous and potentially revolutionary technological innovation. A good example of this are wall sockets, which more and more often can also be controlled remotely or simply by talking. In our photogallery some suggestions for choosing.

He likes dogs, pizza and popcorn. Already a fanboy of Nintendo and Sony, but today throws anything. He has collaborated on sites and magazines such as GameBlast, Nintendo World, Hero and Portal Pop, but today is dedicated exclusively to Spark Chronicles.
Previous Miley Cyrus and Dolly Parton keep in touch via fax
Next Tottenham, total agreement for Udogie: figures and return to Udinese, the details | First page