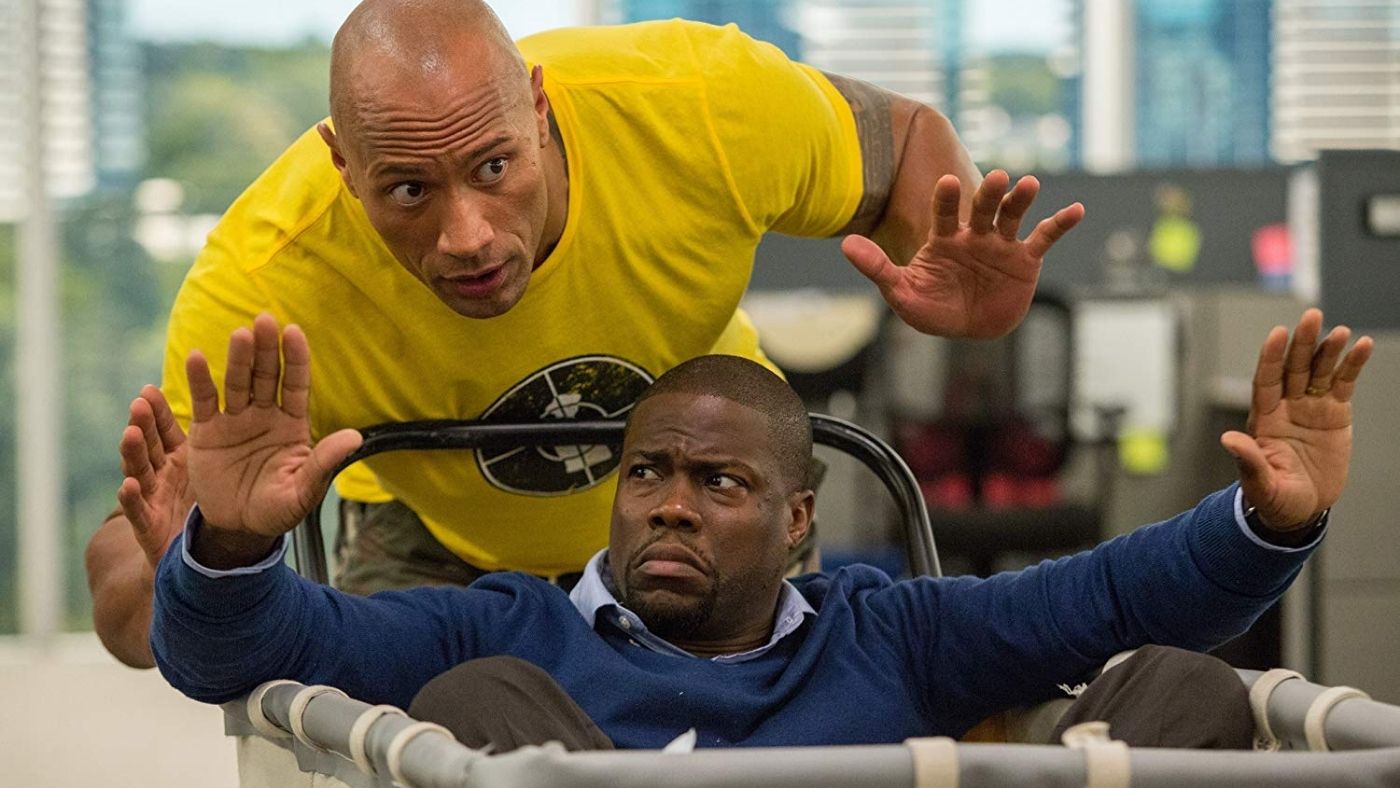 5 Netflix movies for those who enjoyed watching Opposites Always Attract

Opposites Always Attract was recently added to the Netflix library, and tells the story of two police officers with very different styles who team up to investigate a murder in a divided city. The irreverent characters, with a hint of comedy and a good dash of action scenes, made Louis Leterrier’s film conquer the general public. Given the success, we list five movies with the same footprint so you can keep having fun.

Before becoming a CIA agent, Bob (Dwayne Johnson) was a bullied nerd. Now an adult, strong and a spy, he turns to a popular old classmate from high school, Calvin (Kevin Hart), now an accountant, to solve a top-secret case. This duo combines very well to tell this story in a funny way, along the lines of Opposites Always Attract.

In Los Angeles, Craig Jones (Ice Cube) and Smokey (Chris Tucker) are two inseparable, penniless friends. Craig was fired the day before and Smokey only cares about smoking marijuana, which he was given to sell by the neighborhood drug dealer. As they talk, they see the various confusions that happen in the neighborhoods. But they can participate in the biggest one of all, because Smokey is being pressured by the dealer to, at ten o’clock at night, give him two hundred dollars or else they will both die. This is the movie where that Chris Tucker and Ice Cube meme saying “Daaamn” came from.

Led by an enigmatic man (Ryan Reynolds), six billionaires fake their own deaths and create an elite group to fight crime and change the world, even if they have no chance of being identified. The movie is directed by Michael Bay, so you can expect a lot of action scenes, especially explosions. And of course, a few jokes to make you laugh.

Criminal John Lyshitski (Dax Shepard) has been convicted several times. From childhood his executioner was always the same judge. The magistrate dies, but this is not enough to assuage the hatred of John, who decides to return to prison only to make the life of the heir of his greatest enemy hell. The film also strives to deliver action scenes and a dash of humor whenever it can.

Spenser (Mark Wahlberg) is a fair cop, but he’s more known for causing problems than solving them. Two of his former colleagues are murdered, so he recruits an MMA fighter to help him investigate and bring the culprits to justice. With his charismatic way already known, actor Mark Whalberg still has a sense of heroism that is difficult to put aside during the story.

Videogames entered his life in the late '80s, at the time of the first meeting with Super Mario Bros, and even today they make it a permanent part, after almost 30 years. Pros and defects: he manages to finish Super Mario Bros in less than 5 minutes but he has never finished Final Fight with a credit ... he's still trying.
Previous Trailer for White Elephant: Rooker and Willis are ruthless and trigger-happy
Next Selma Blair: “I bit Sienna Miller, Seth MacFarlane and Kate Moss”