The news of the birth of a new “baby Sussex” electrified public opinion around the world. All because Meghan Markle and Prince Harry they kept the course of the duchess’ pregnancy in great secrecy. Royal family fans have waited a long time for this moment. Until finally An official Sussex statement has surfaced online, according to which Meghan Markle on June 4, 2021 at 11.40 at a hospital in Santa Barbara, California, gave birth to a baby girl. This time, the proud parents did not hesitate to give their child’s name (as was the case with Archie Harrison) and immediately informed that their daughter (also the 11th great-grandson of Elizabeth II) was Lilibet Diana Mountbatten-Windsor.

Although rumors had been circulating for some time that the Sussex daughter might be called Lilibet (it was said that her name would be associated with flowers – which could be a clue to the inquisitive), but so many were probably surprised by this choice. It is not an ordinary name. Remember that “Lilibet” is a nickname from the childhood of Elizabeth II herself. By the decision of Harry and Meghan, it will still function in the family, but in the next generation. The choice of the Sussex may come as a surprise, especially as they have been consistently emphasizing for several months that they do not want to have anything to do with the royal family, and that everything bad happened to them at the British court. In this situation, is it inappropriate to choose a daughter’s name in honor of her great-grandmother, or maybe the Sussexs have a hidden purpose? Recently we analyzed this matter in a separate material.

It turns out, however, that not only the name and surname of a little girl (which is different from that worn by William’s children) arouse great emotions. Many fans of “royals” wonder, why the royal family hesitated to welcome little Lila in the world. While the newborn probably slept soundly in his mother’s arms, the Windsors were busy with completely different responsibilities, living in ignorance.

Within 94 minutes you can prepare a batch of buns according to the official recipe of Buckingham Palace or watch the Queen’s speech 17 times or the most popular YouTube video about how to bow to a monarch. It took the famous “men in gray suits” (this is what Princess Diana called the rulers of the royal court) to publish a 43-word statement about the birth of the daughter of the Duke and Duchess of Sussex. What was happening at Buckingham Palace for 94 minutes during which the Windsors were unaware the birth of a new family member? Later in the article, we solve this puzzle. Here’s what happened that day. 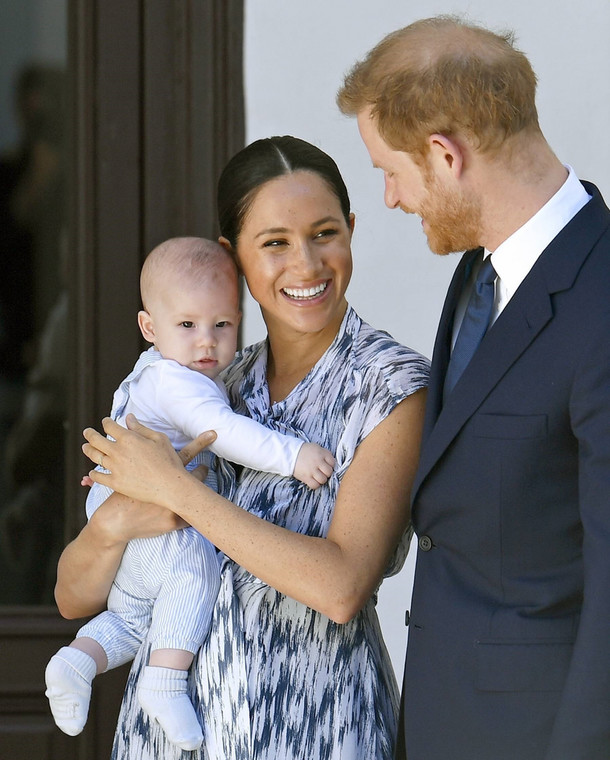 The Windsers were surprised. As recently, they were informed of the birth of Lilibet Diana

Although Lili was born on Friday morning, US time, her birth was not revealed until 5 p.m. UK time. The official announcement about the birth of the queen’s great-granddaughter, and Buckingham Palace was the last to publish, because at 18.34. At that time, the Sussex couple had already received congratulations from around the world, incl. from Canadian actor William Shatner, who wished Harry’s family well.

When the official letter on behalf of Elizabeth II was finally published, its laconic content gave food for thought. It is hard to resist the impression that the royal family and the palace advisers were surprised by the happy news.

As reported by the Daily Mail, “Buckingham Palace officials did not know the baby was bornuntil there was information on social media on Sunday night. “So while the news of the Sussex family’s expansion was already being broadcast by the world’s largest television stations, Her Majesty’s official Twitter account informed about … the official departure of Princess Anne.

This fact can be read as a signal that casts a not particularly good light on the relationship of the Windsor family members with Harry and his wife. Although usually in crisis situations, the so-called The last resort for the monarchy were their press spokesmen – this time they had no field to show off. It looked as if not only the familia, but also representatives of Buckingham Palace were completely excluded from the circle informed of the birth of Lilibet Diana. We are surprised, however, why the royal of the two was not prepared for the moment of the birth of the Sussex daughter. Meghan’s pregnancy was revealed in February, and the duchess herself confirmed that the date of termination was the beginning of summer. Usually in such situations, one of the media officers will prepare an appropriate, ready-made statement of congratulations in case there are any happy news from the West Coast. This time someone has failed. 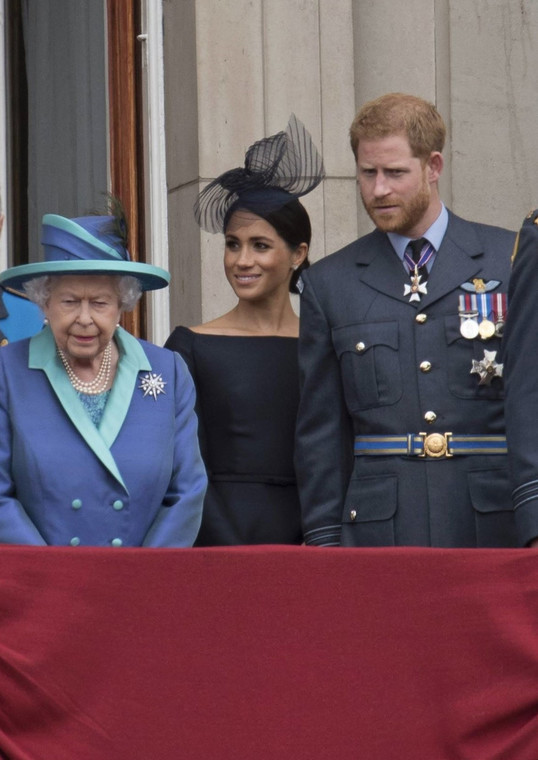 It is also worth noting that the official Buckingham Palace’s statement made no reference to the choice of a name sentimental to Elizabeth IIwhat her great-granddaughter will wear. After all, we are talking about the children’s nickname of the queen, which should touch every grandmother by the heart. It was quite the opposite here. When the Times editorial asked the monarchy’s spokesman about Her Majesty’s reaction to the news of the Sussex tribute, the short answer was as follows:

In this case (as in the first statement concerning the birth of Lilibet Diana), a lot can also be read between the lines. The dry comment, without any emotions, is almost cold. There is not even the slightest mention that the queen, as a newly minted great-grandmother, is happy, content or moved.and the gesture of the Sussex. The most striking thing is enough rough in this case the word “informed”. Moreover, the palace did not respond to a request for comment regarding the fact whether the queen was asked for a blessing or was simply brought before a fait accompli. The numerous questions about how much to say Elizabeth II might have had in terms of naming a child and whether Meghan and Harry actually sought her approval when asking for permission to use a pseudonym now takes on a different meaning.

All of this is unfortunate similar to the confusion that accompanied the birth of Lila’s older brother Archie in 2019. Let us remind you that it was reported to the British media that Meghan started giving birth on May 6 at around 13.30. 45 minutes after 2 p.m. in all the world’s media there were messages about the commencing labor, it turned out that … the boy has been in the world a long time ago. In fact, he was born at 5:26 am.

According to foreign media, Lilibet Diana is to be baptized soon. Will the Windsors appear at the ceremony? It is said that no …