A 23-year-old Brazilian talent is dead. The mysterious cause of death Football

Riuler de Oliveira Faustino is a Brazilian footballer who played in youth teams in his country years ago. The midfielder went to Japan in 2019. First, he represented the colors of J.FC Miyazaki. Six months later, however, the Brazilian joined Shonan Bellmare, whose player he remained until the last days. In total, he has played 12 games since the transfer and scored two assists.

Mysterious death of a 23-year-old footballer. The club has not yet issued a detailed statement

According to information from some local and Brazilian media, the 23-year-old midfielder’s death was caused by a heart attack. However, not all sources agree on this issue. His health condition did not seem to indicate any problems on this background. “We are very saddened by this sudden announcement. We express our deepest sympathy,” the club said in a statement. The Japan Times portal writes that “the cause of death has not been disclosed”, adding that the results of the autopsy are awaiting.

This is the table of the LE group after Napoli’s defeat. Legia Warsaw against the wall

In the past, Riuler de Oliveira Faustino was considered one of the talents of the Brazilian youth team. The midfielder made his debut for Brazil under the age of 17. He played seven games for the team.

David Martin is the lead editor for Spark Chronicles. David has been working as a freelance journalist.
Previous Drwala sandwich 2021 is back in the McDonald’s offer. When is the first time? Composition
Next Politicians comment on the efforts of Western leaders to deal with the migration crisis 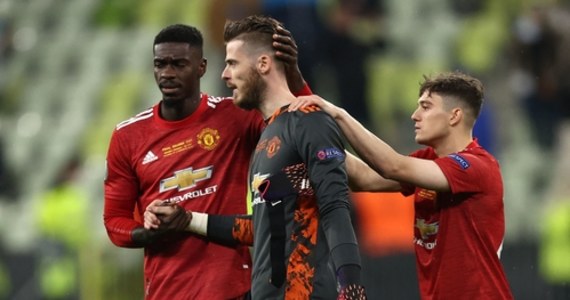 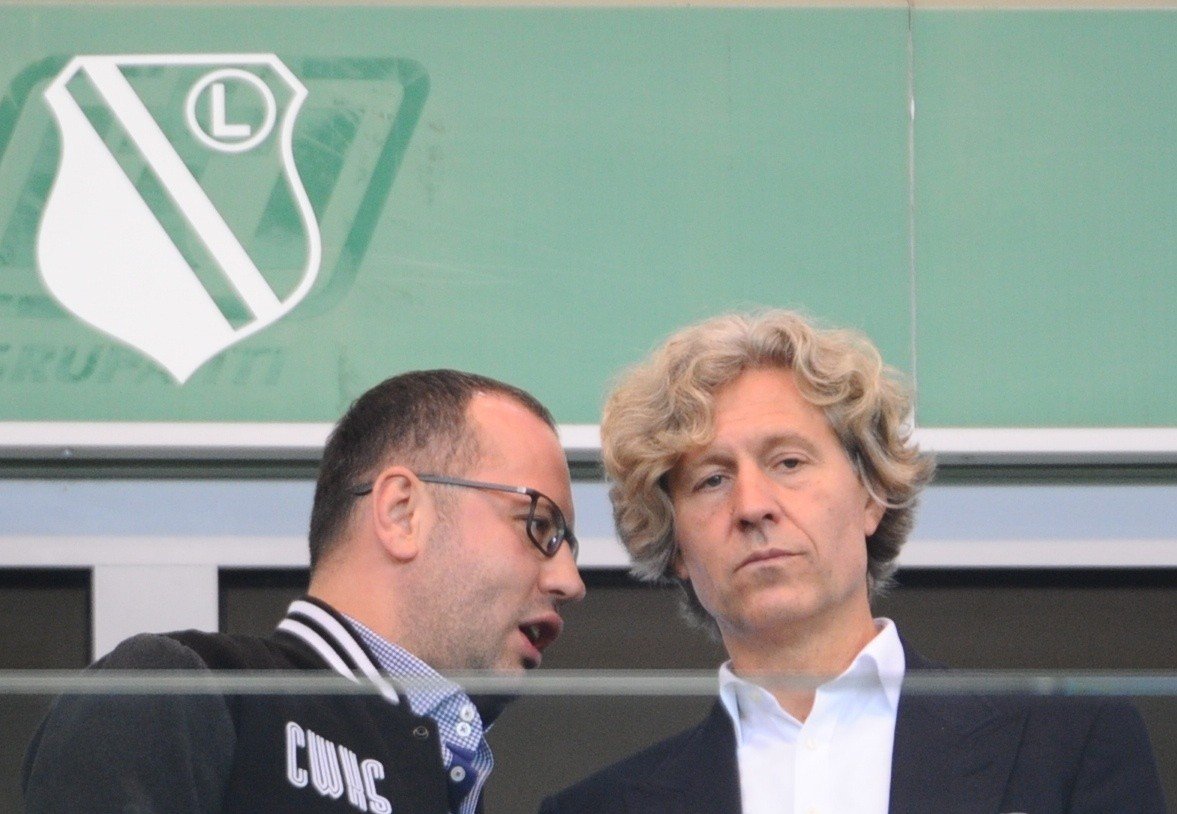 In November, Robert Lewandowski missed an important match with Hungary in the qualifying round for …