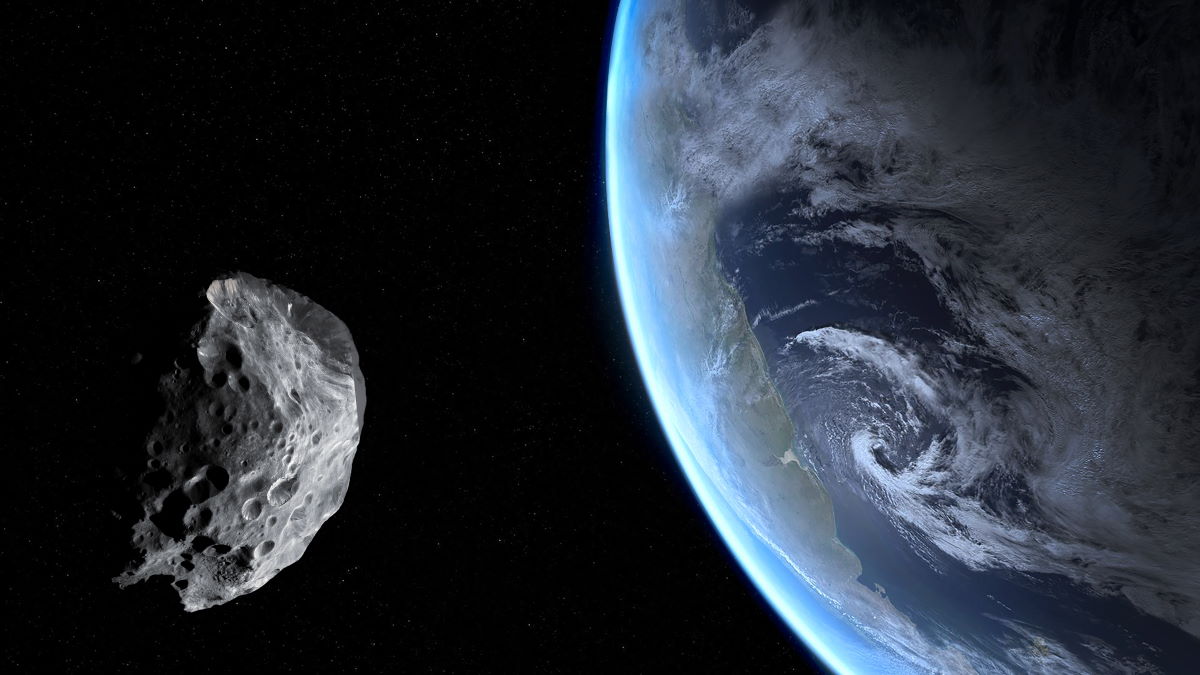 A dangerous asteroid will fly past the Earth. There is something to be afraid of?

Next week, the asteroid 4660 Nereus, which has been identified as potentially dangerous, will fly past Earth. Is there anything to be afraid of?

Next week, on December 11 to be exact, an asteroid, which has been considered potentially dangerous for our planet, will fly by the Earth. Its name is 4460 Nereus and it has a diameter of about 330 meters. Is there really anything to be afraid of?

Is the asteroid dangerous to Earth?

Yes, the asteroid was considered potentially dangerous to Earth. This is the case for any object of this type that is at least 140 meters in diameter and will fly up to 7.48 million kilometers from our planet.

Meanwhile, 4660 Nereus is not only bigger, but also much closer to us. Scientists’ calculations show that the asteroid will fly approximately 3.93 million kilometers to Earth. Needless to say, this is a completely safe distance for us. This is 10 times the distance between the Earth and the Moon.

Asteroid 4660 Nereus is well known to scientists. It was first observed in 1982. Its orbit around the sun causes it to pass our planet approximately every 10 years. Next week’s visit will be the closest in history (or at least from those we know). The object will fly even closer on February 14, 2060, when it should be 1.2 million km from Earth.

Is there anything to be afraid of? Of course not. The asteroid will pass us at a great and completely safe distance. It is important that scientists closely follow the flight path of many such objects, so if one is really a threat to us, we will know it well in advance. This should give us time to react if necessary.

Look: Elon Musk’s dreams are receding – his company is threatened with bankruptcy
Look: NASA will rain meteors on us. Already in 2022

He likes dogs, pizza and popcorn. Already a fanboy of Nintendo and Sony, but today throws anything. He has collaborated on sites and magazines such as GameBlast, Nintendo World, Hero and Portal Pop, but today is dedicated exclusively to Spark Chronicles.
Previous Coronavirus, Norway. A giant Omikron bonfire at a company party. “At least 60 infected people”
Next Coronavirus: Nearly 1,400 new cases in the West Pomeranian Voivodeship