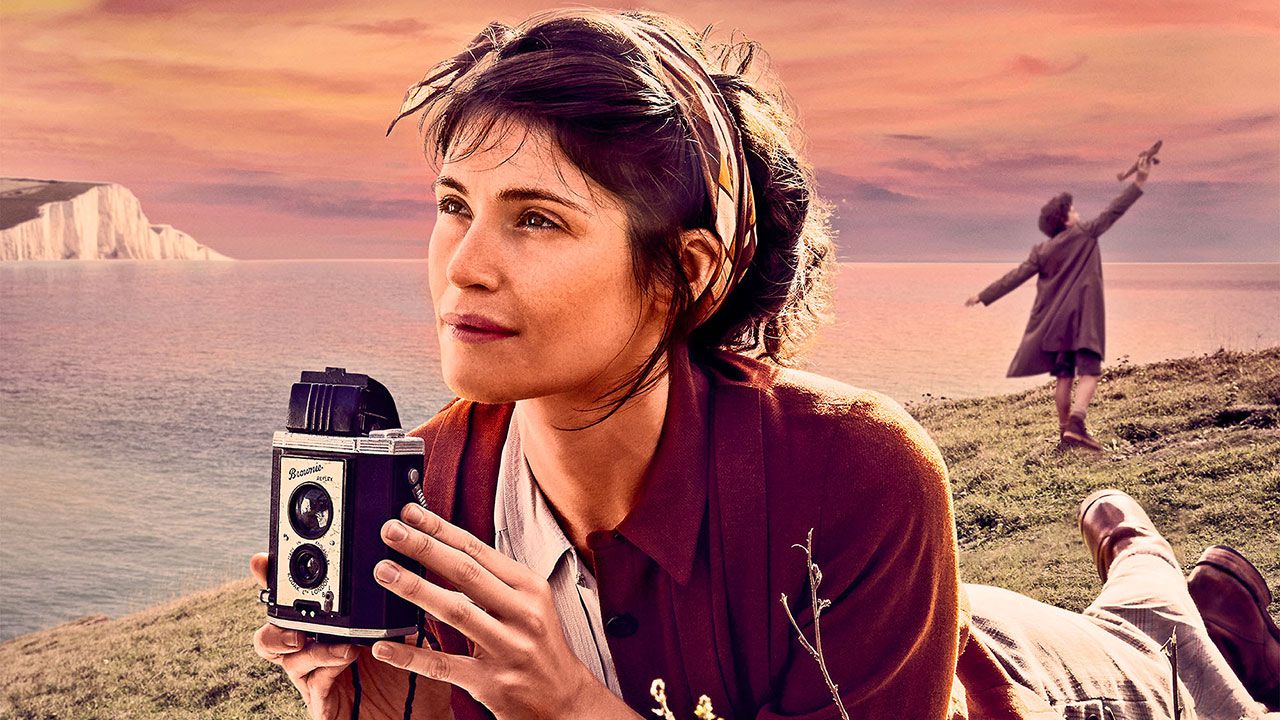 As films in cinemas in September 2022 make their way into s, it’s time to talk about Summer daysthe new film with Gemma Arterton. Southern England. Alice, an English writer passionate about ancient traditions and local folklore, leads a solitary life in a small house nestled among the cliffs. Her difficult character has made her unpopular with the population of the nearby town and her children often come to torment her, insulting her as a “Nazi spy”. We are in fact in 1940 and the UK is at war with Germanysituation that leads many children to find themselves homeless.

Just one of them, little Frank, he is entrusted to her against her will: following the bombing that devastated London, he lost everything and his parents can’t take care of him at the moment. In fact, his father is a pilot of the RAF, the British Air Force, while there is no trace of his mother. Alice is thus morally obliged to take care of it and after the initial distrust between the two an increasingly solid relationship develops. Her closeness to another human being also brings the protagonist back to travel in her memories, of when she ten years earlier she lost, perhaps forever, her one and only love of her life …

All the expectations of a film that would like to tell a story of inclusiveness, of fighting against all prejudices and acting as hymn to universal love they collide with the final twist which turns out to be far more than improbable, justified at least in words but excessively forced ad hoc for the occasion. Landslide summer days right on the most beautifulon that revelation that would like to reach the maximum climax without risking falling into ridicule, under the banner of a happy ending – however partially bitter – at any cost. At one point in the story, through several flashbacks, we begin to find out more about the protagonist’s past and the reason for her enforced solitude: the love for another woman, then considered an abominable sin, and the traumatic end of these prompted Alice to avoid the gazes of others, withdrawing like a sort of spinster – a hermit with no more dreams and hopes other than the professional ones related to his studies. Frank’s arrival obviously shuffles the cards and it rekindles in her that light that was going outand it is precisely in their relationship that the happiest intuitions of the story are breathed.

A Gem that shines

The debut for the big screen in a feature film by theater director Jessica Swale seems to derive precisely from her experience on the stage and therefore not by chance great work on the actors, especially on the main protagonist Gemma Arterton: the beautiful English actress – did you know that Gemma Arterton will be in the cast of the Disney+ series Culprits? she-she has already demonstrated for a long time that she is not only sexy but also good and here she shows off an intense dramatic performance, capable of entering the viewer’s heart despite the aforementioned narrative slips. The beauty of the Sussex landscapes, with those hills surrounded by greenery that seem to guarantee, at least apparently, a momentary refuge from the horrors of the conflict, and an inspired soundtrack offer free rein to a handful of highly suggestive sequences, worthy outline of the complex interpersonal events taking place during the hundred minutes of vision. A vision that pays for too many faults in the screenplay phase, between behaviors that seem difficult to justify – including a truth hidden for too long – and sudden returns that make it widely understood that they are in front of a film, and that the reality is very different and more stingy than the one described here.