Peacock shared the trailer for A Friend of the Familythe series starring Anna Paquin inspired by a true story that will debut on October 6.

Jan and Mary Ann Broberg are involved as producers of the series, conceived, written and produced by Nick Antosca (Candy), also involved as showrunner.

At the center of the plot is the story of the couple whose daughter Jan has been kidnapped multiple times over the years by a totally obsessed friend of the family.

Jan Broberg said in a statement:

We were a loving, trusting and educated family. We weren’t stupid or reckless. So how did this happen in our neighborhood, where we knew everyone and everyone was friends? The truth is, most predators are not strangers, but people we know, people who can gain trust, create special friendships, and psychologically separate family members.

The Brobergs, described as devoted to their faith, family and community, were totally unprepared for the sophisticated tactics their neighbor used to exploit their vulnerabilities, divide them and turn their daughter against them. This is the story of how their lives were forever changed and how they managed to survive.

In the cast of the nine episodes there are Anna Paquin, Jake Lacy, Colin Hanks, Lio Tipton, Mckenna Grace and Hendrix Yancey.

Alex Hedlund will executive produce, while Eliza Hittman is involved as director and producer.

What do you think of the trailer for A friend of the family? Leave a comment!

David Martin is the lead editor for Spark Chronicles. David has been working as a freelance journalist.
Previous Jennifer Lopez proves that cycling shorts are more current than ever – Vogue
Next Omicron: because it infects more 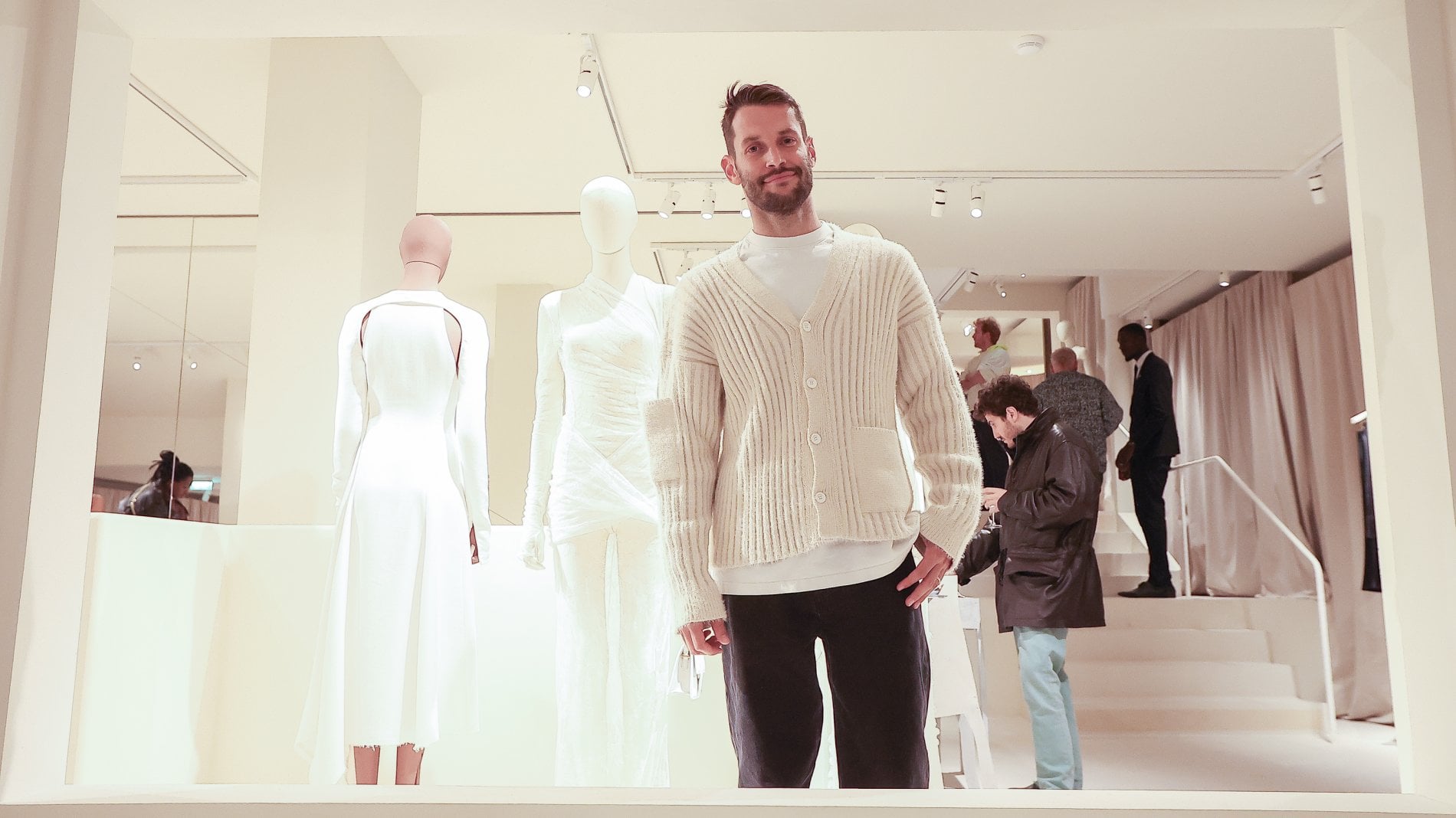