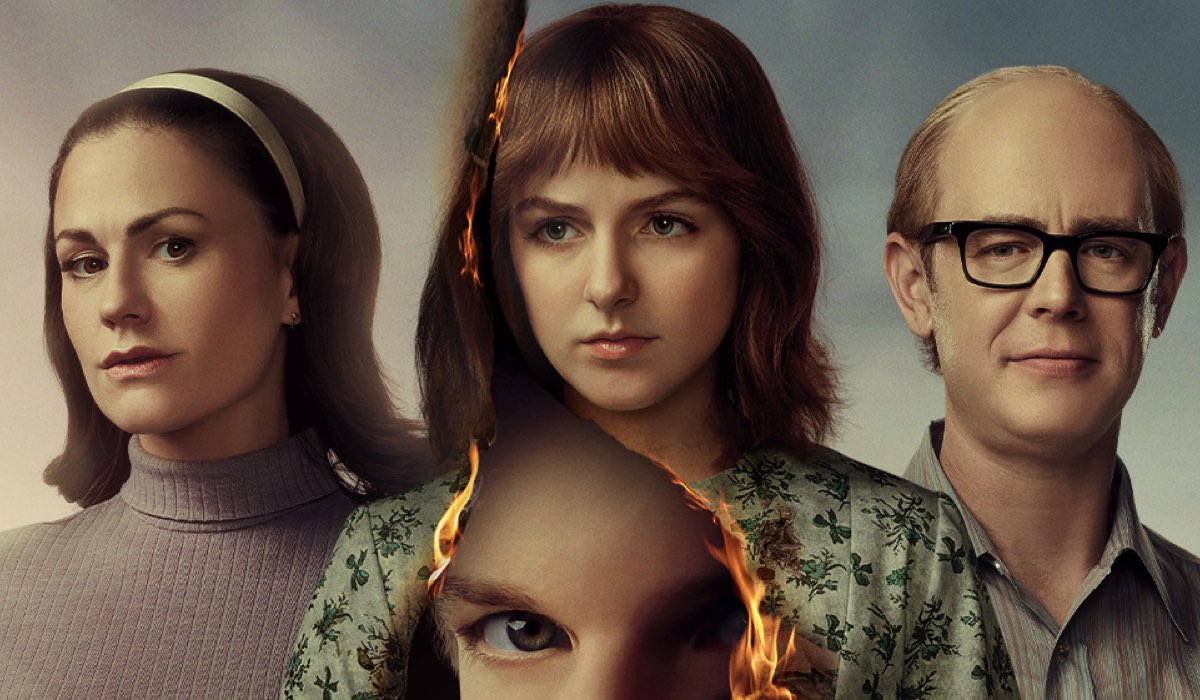 A Friend of the Family, the tv series from November 25 on Peacock

What is A Friend of the Family, the tv series from November 25 on Peacock

A Friend of the Family, the TV series lands on Peacock – within Sky – also in Italy true crime inspired by the sadly real case of the Broberg family. Let’s find out what it is.

What is A Friend of the Family about, plot and previews

There limited series is based on the harrowing true story of the Broberg family, whose daughter Jan was kidnapped multiple times over the course of a few years by a charismatic, obsessed, disgusting man who posed, ostensibly, as a “friend” of the family. The Brobergs—devoted to faith, family, and community—were wholly unprepared for the sophisticated tactics their neighbor used to exploit their vulnerabilities, alienate them, and turn their daughter against them. This is the story of how their lives were permanently marked – and how they survived that unspeakable trauma.

When are A Friend of the Family episodes coming out?

The first three episodes of the series are available starting November 25 on Peacock within Sky; the airing continues with an unpublished episode every Friday until January 6, 2023.

Cast of A Friend of the Family, actors and characters

Anna Paquin (Flack, The Irishman, True Blood) lends her face to Mary Ann Broberg. Mary Ann is a mother of three daughters and her life has been secure, happy and rewarding until recently. She realized too late that she had missed the warning signs and had made a terrible mistake by approaching her charismatic neighbor Robert Berchtold and trusting him with her eldest daughter, Jan.

Jake Lacy (The White Lotus, Being the Ricardos) plays Robert “B” Berchtold, a handsome local businessman who happens to be a brilliant Mormon father and husband. An expert in manipulation, he puts everyone at ease as he carefully plots the kidnapping of Mary Ann’s daughter.

Colin Hanks (The Offer, Impeachment: American Crime Story) plays Bob Broberg, husband of Mary Ann and father of Jan. Bob is a big-hearted, kind man and everyone’s best friend, the model suburban patriarch. When his family gets close to neighbor Robert Berchtold, Bob begins to worry that something is wrong.

Lio Tipton (The Edge of Sleep, Why Women Kill) brings Gail Berchtold on stage. Gail is the wife of Robert Berchtold and the mother of a large family. The husband suffers from mood swings which cause him to behave erratically. Gail’s worries about her husband may keep her on her toes, but she never could have expected what her husband would end up doing.

Hendrix Yancey (George & Tammy, Unbelievable) will play the role of Jan Broberg in the early years, with Mckenna Grace (Ghostbusters: Afterlife, Handmaid’s Tale) who lends her face in the following years. Jan is the eldest daughter of Bob and Mary Ann Broberg and she leads a happy, traditional life in an idyllic American town. Jan trusts family friend and neighbor Robert Berchtold, even though he has plans to kidnap her that she doesn’t suspect.

Episodes of A Friend of the Family, how many there are

There are nine episodes that make up the series. Nick Antosca is the showrunner and executive producer of the miniseries, along with Alex Hedlund, director Eliza Hittman and the same Jan Broberg and Mary Ann Broberg. Skye Borgman on behalf of Top Knot Films is consulting producer. Universal Cable Productions (part of Universal Studio Group) is making the series on behalf of Peacock.

Trailer of A Friend of the Family

A Friend of the Family in streaming, where to see the tv series

In streaming for Italy, the TV series is available in the special on demand section dedicated to Peacock on Sky and in streaming on Now.

David Martin is the lead editor for Spark Chronicles. David has been working as a freelance journalist.
Previous Scandal in the EU Parliament: “Bands from Qatar to speak well of the World Cup”. Stopped 4 Italians and the vice president Eva Kaili. There is also the former Pd Panzeri: his wife and daughter are in prison
Next Avernum 5 Download PC Game For Free