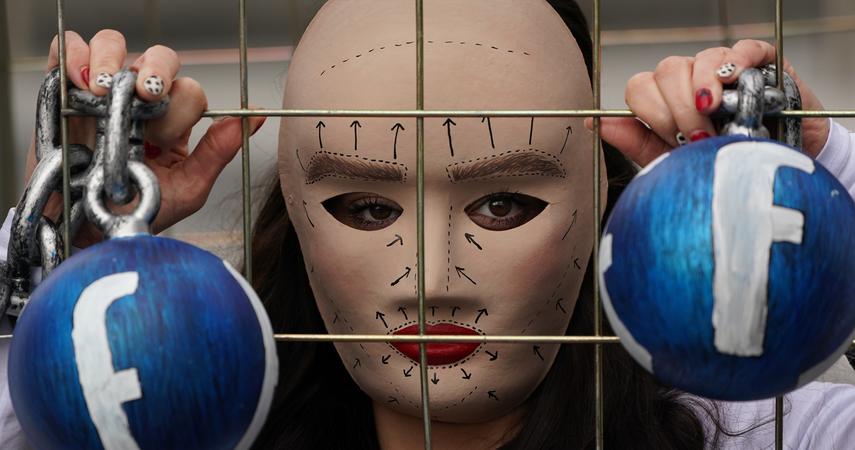 In December 2019, GVH fined Facebook 1.2 billion forints (3.2 million euros) for advertising its services as free on the main page. Users did not have to pay for using Facebook, but according to the Office, the company made a profit from their activity and data, so they paid for its services in a different way.

The Curia shared the opinion of the Budapest Court of Appeal that the consumer is completely indifferent to the fact that Facebook receives financial services from its business partners in return for providing user data regarding their interests, purchasing habits, etc. According to the Curia, the consumer does not suffer any material damage from the legal relationship with the service provider, which is Facebook.

The European Commission launched a formal anti-trust investigation in the middle of this year to assess whether Facebook was breaching EU competition rules by using advertising data collected specifically from advertisers to compete with them. In a formal investigation, the Commission will also assess whether Facebook links its online advertising service Facebook Marketplace to its social network, in breach of EU competition rules.

Following the preliminary investigation, the Commission raised concerns that Facebook could distort competition in online classifieds services. In particular, it may use data obtained from competing suppliers in the context of their advertising on the Facebook social network. According to the EC, Facebook has accurate information about user preferences based on the advertising activities of its competitors and may use such data to customize the Facebook Marketplace service.

The variety offered by video games never ceases to amaze him. He loves OutRun's drifting as well as the contemplative walks of Dear Esther. Immersing himself in other worlds is an incomparable feeling for him: he understood it by playing for the first time in Shenmue.
Previous USA. The rapist was given a suspended sentence. The victims are broken
Next Marian Ziółkowski versus Borys Mańkowski in the fight of the evening of the KSW 66 gala in Szczecin!