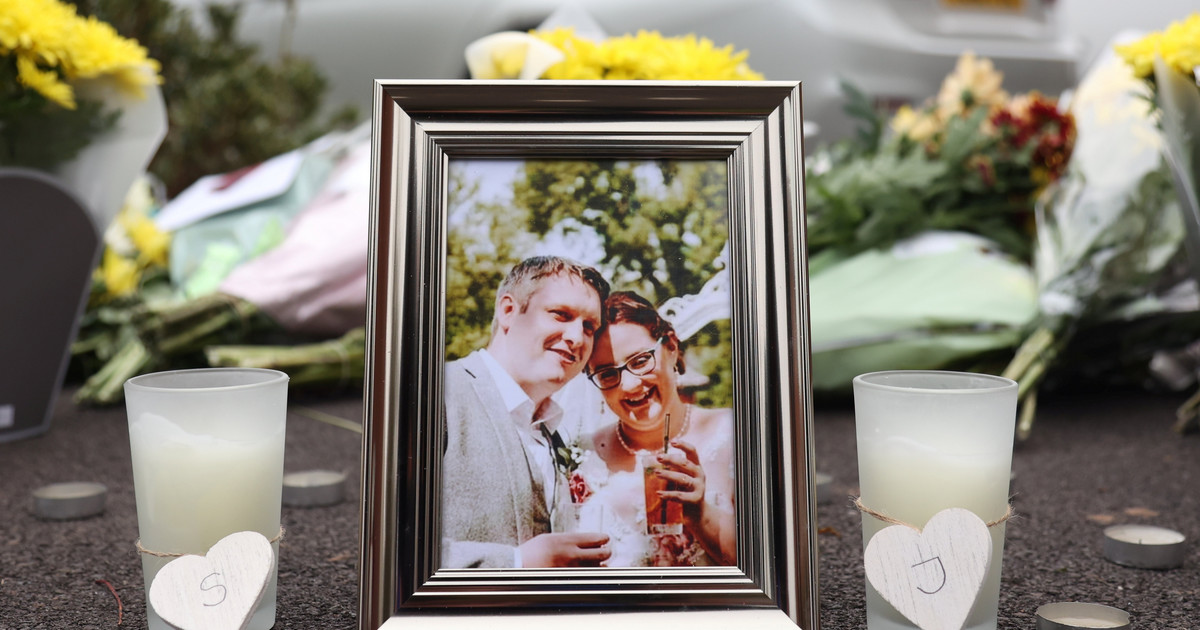 The drama happened last Sunday in a new estate in the quiet English village of Norton Fitzwarren in Somerset, near Taunton.

Read also: A Pole brutally murdered his wife in front of young children. A monstrous crime in the USA

A teacher and his wife murdered in their own home

The bodies of 36-year-old computer science teacher Stephen Chapple and his wife, 33-year-old Jenny, employees of a nearby garden center, were found in a pool of blood in their own home.

At a press conference on Monday, the police confirmed that the couple’s two children, boys aged 5 and 6, slept in its upstairs bedrooms during the attack. Neighbors said they were in poor mental health, but physically they were okay. Now their mother’s sister is taking care of them.

An autopsy revealed that Jenny had sustained multiple stab wounds. Stephen’s body has yet to be examined, but he likely died in a similar fashion.

A neighbor of the murdered was arrested on the charge of murder, former commando, 34-year-old Collin Reeves. His 67-year-old father was also initially detained but later released.

The former soldier lived next to his victims with his wife and two children. According to the Daily Mail, he moved into the house next door about three years ago.

Read also: Pedo-mama made appointments with a 15-year-old. She even did it in the presence of her daughter

The shocking theme of the crime!

The couple’s neighbors told MailOnline the spouses were involved in a lengthy parking dispute. The inhabitants of this private estate, which was built seven years ago, emphasize that parking disputes are frequent due to narrow roads, lack of parking spaces and poor public transport.

The Sun released black and white footage of a camera attached to the doorbell recorded earlier this month. It shows Jenny arguing with a neighbor outside her front door.

In the video, you can hear both sides insulting each other about the way they parked. The police were to have been summoned in this case at least three times beforehand.

– It’s completely ridiculous. To think that you can get as angry when everyone is living on top of each other, like we are here. It’s much easier to get along with each other – says one of the neighbors. – People are absolutely amazed that it happened. I think now they hide in their homes out of fear. Everyone here is young first time home buyers. It’s terrible – he adds in an interview with MailOnline.

The conflict between the neighbors was to escalate after Jenny crashed her car into a neighbor’s vehicle three months ago as she was returning home. According to the local residents, it was then that the dispute intensified, and both sides were responsible for it. But no one deserved to die!

After the tragedy, on Jenny Chapple’s Facebook page, a picture appeared with the words: “Don’t let the ugliness in others kill the beauty in you.”

Read also: New information on the death of Beata Ratzman. They accuse her husband of this

Videogames entered his life in the late '80s, at the time of the first meeting with Super Mario Bros, and even today they make it a permanent part, after almost 30 years. Pros and defects: he manages to finish Super Mario Bros in less than 5 minutes but he has never finished Final Fight with a credit ... he's still trying.
Previous Teodorczyk, close to return! The sensational return to the league is getting closer and closer to Pika Nona
Next Jennifer Lawrence with less pay than Leonardo DiCaprio