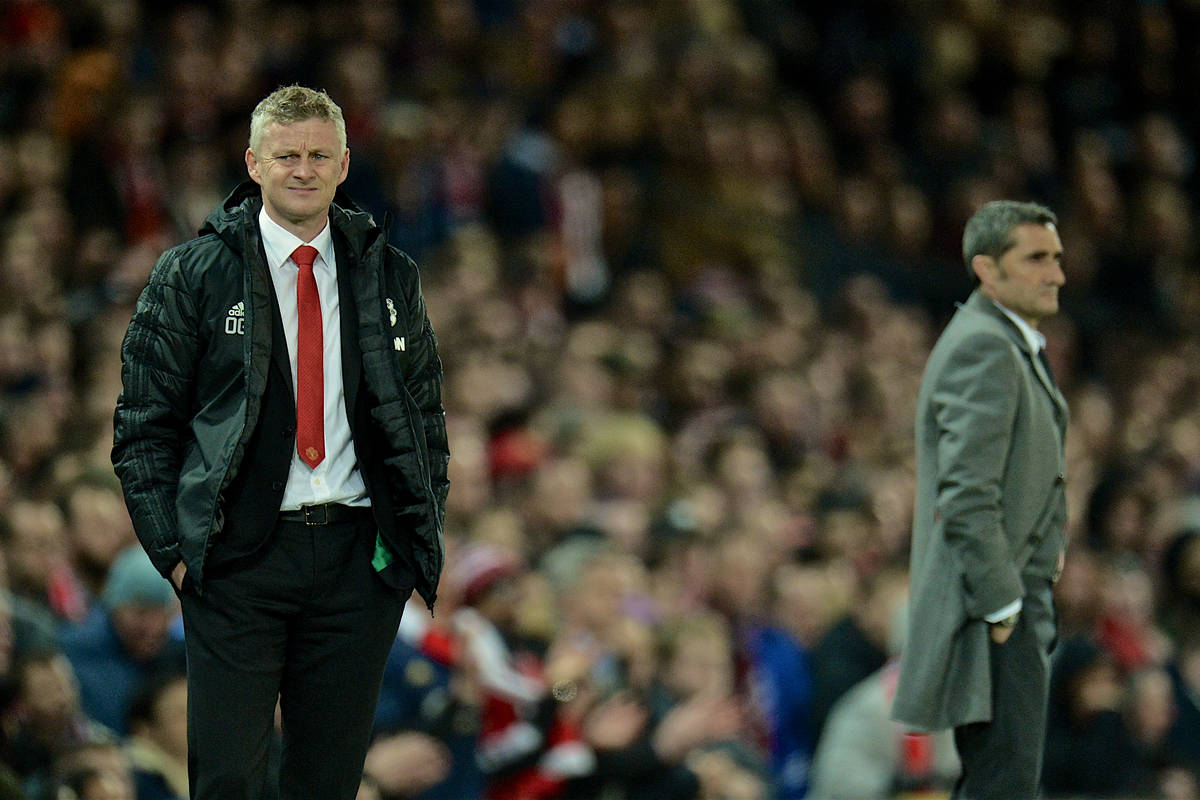 A new candidate for the Manchester United coach. The club contacted the former FC Barcelona coach

Manchester United is still looking for a new coach. Jamie Jackson from “The Guardian” and Fabrizio Romano named another candidate considered by the rulers of the “Red Devils”.

The Old Trafford team lost 1: 4 to Watford over the weekend. After the meeting, United management decided to end its cooperation with Ole Gunnar Solskjaer.

The club, however, is working hard to find a true successor to Solskjaer. One of the candidates is Mauricio Pochettino. The problem is that according to reports, PSG will only allow the Argentine to leave if he receives 10 million euros in return.

The Guardian said Manchester United contacted Ernesto Valverde in the face of uncertain negotiations with Parisians. Fabrizio Romano adds that the former Barcelona coach would be a temporary option.

The club wants to hire Pochettino or Brendan Rodgers, who is currently working in Leicester. It may not be possible in the middle of the tournament, so the scenario of hiring a temporary coach until the end of the season is being considered.

… To be clear, Ernesto Valverde would only be considered as ‘interim’ option – in case Manchester United won’t be able to appoint a permanent manager right now like Pochettino or Rodgers. 🔴 #MUFC

David Martin is the lead editor for Spark Chronicles. David has been working as a freelance journalist.
Previous Prime Minister Morawiecki will meet Emmanuel Macron
Next The heroic 3-year-old saved his mother thanks to a cartoon