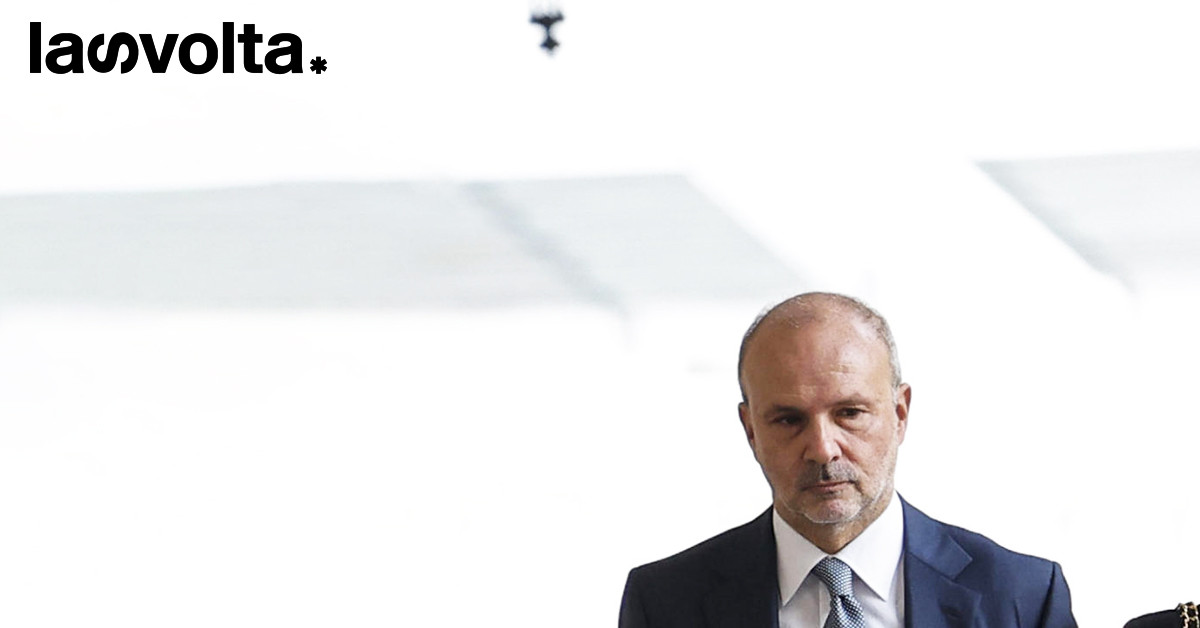 A “non-party” to health care: who is Orazio Schillaci?

After spending the last 3 years asking for the resignation of Roberto Speranza, the time has come for the center-right to choose his Minister of Health. The choice fell on Orazio Schillaci: a decidedly technical profile for a professional never mixed with party politics until now.

Born in 1966, from Rome, he is a long-time doctor specializing in nuclear medicine, a discipline he has been teaching as a full professor since 2007. He graduated from La Sapienza in 1990 in Medicine and Surgery, obtaining a specialization in Nuclear Medicine in 1994.

Among the various positions held, he is dean of the Faculty of Medicine and Surgery since 2013 and director of the UOC of Nuclear Medicine of the Tor Vergata Polyclinic since 2001. He is part of the editorial board of the 2 most prestigious international journals in the field of Nuclear Medicine (Eur J Nucl Med Mol Imaging And J Nucl Med). During his career he was the author of 220 full articles on PubMed; his macro area of ​​interest is that of diagnostic imaging, radiotherapy and neuroradiology.

In 2019 it became rector of Tor Vergata. Under his leadership the university entered the top 350 most prestigious universities in the world, according to the ranking of universities of Times.

The only “crossroads” with politics comes in 2020. The then Minister of Health Roberto Speranza appoints him member of the Scientific Committee of the Higher Institute of Health. Here he works alongside the president of the Institute Silvio Brusaferro.

Schillaci’s curriculum vitae and reputation as a worker convince Meloni to bet on him, setting aside the hypotheses of other technicians, such as Guido Rasi and Francesco Rocca, and the temptations to more political profiles like Guido Bertolaso ​​and Letizia Moratti.

He, for his part, accepts. Hoping his tenure will face less turbulence than his predecessor’s. 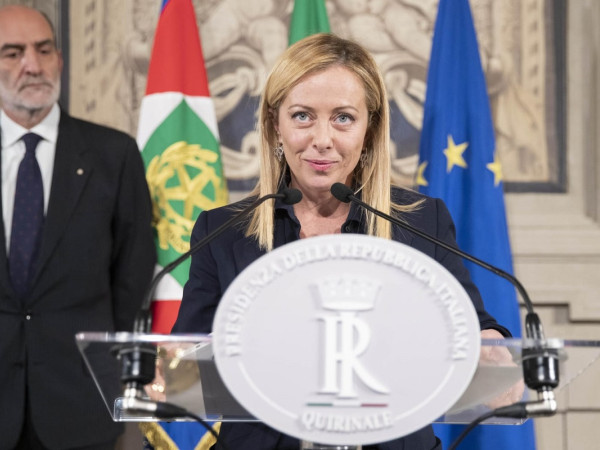 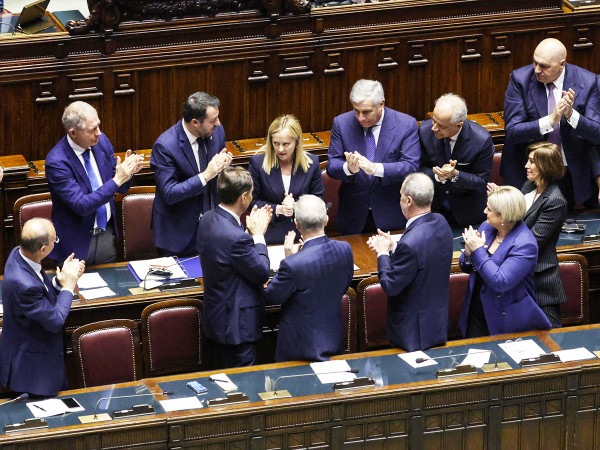 Videogames entered his life in the late '80s, at the time of the first meeting with Super Mario Bros, and even today they make it a permanent part, after almost 30 years. Pros and defects: he manages to finish Super Mario Bros in less than 5 minutes but he has never finished Final Fight with a credit ... he's still trying.
Previous on 4 November the start in Sarajevo
Next Qatar 2022, the sensational prediction on the final and winner of the World Cup!