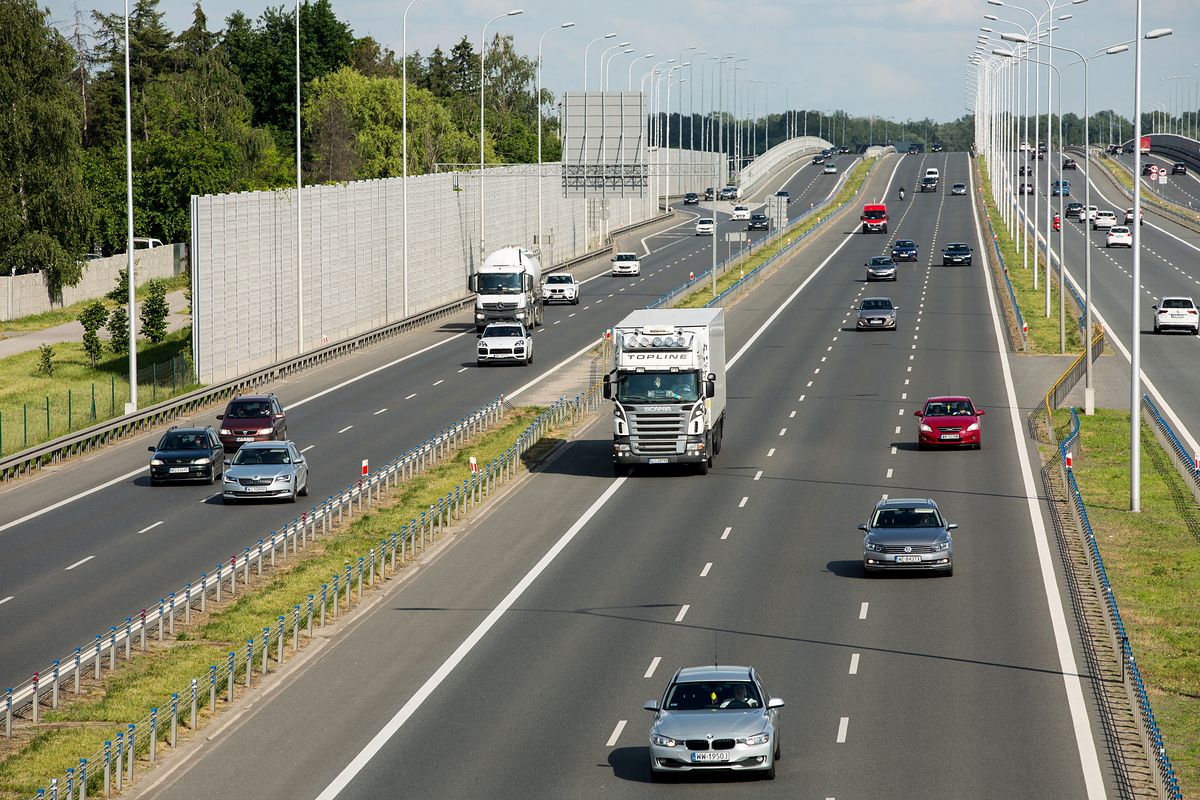 A paper ticket for driving on motorways at the new petrol station network? KAS: “We are in talks with BP”

Last year, there were major changes to the state road sections, the use of which is paid in Poland. ViaTOLL has been successively replaced by the e-TOLL system. Ultimately, the changes entered into force on December 1, 2021, when the barriers at the gates of the A2 (Konin-Stryków) and A4 (Wrocław-Sośnica) motorways were lifted.

Currently, drivers can pay for travel with toll sections in several ways: using the e-TOLL mobile applications (option for entrepreneurs and mainly trucks) and e-TOLL PL TICKET, or by purchasing a “physical” ticket at stationary points of sale. Drivers especially complain about the first and last ways.

The e-TOLL application, due to the fact that it is aimed at entrepreneurs, requires complicated registration. Moreover, it is based on geolocation technology. Drivers report that the program regularly loses contact with the satellite. In the case of “physical” tickets, motorists complain that there are too few points of sale.

See also: An important change for drivers. Our journalist found an error. “We’re already doing it”

On Wednesday, January 12, the deputies asked about the problems, and in fact the work on solving them, at the parliamentary infrastructure committee. Magdalena Rzeczkowska, the head of the National Revenue Administration, talked about the functioning of e-TOLL. In the system, as reported, there were 1,620,000 registered on January 10, 2021. vehicles. Most, more than 1 million 320 thousand. – heavy vehicles, i.e. over 3.5 tons.

In the context of the application, Rzeczkowska ensured that KAS listens to the critical voices of users. – We will gradually improve their functionality – she assured. In the case of stationary ticket distribution points for highway tolls, she said that they can now be purchased at 1,359 PKN Orlen fuel stations and 26 Lotos. However, the list is to be extended.

– We have applied to a number of fuel networks. One is currently talking. I can tell you it’s BP. Other interviewers gave up and are waiting for what will happen – said Magdalena Rzeczkowska.

We asked the BP network how many stations it plans to introduce the toll option on motorways, and when it wants to start the service more or less. We are waiting for answers. Let us remind you that the list of e-TOLL system partners who distribute tickets physically and online can be found at etoll.gov.pl.

Ministry of Infrastructure: there will be more toll roads in Poland

Members of the parliamentary infrastructure commission also asked if and when fees would be charged for subsequent sections of the route. Currently, in Poland, the obligation to pay tolls for heavy vehicles covers 3,660 km of roads, including 2,525 km of highways and expressways, and 1,135 km of national roads. In the case of passenger cars – apart from concession motorways – the mentioned sections of A2 (Konin-Stryków) and A4 (Wrocław-Sośnica).

Andrzej Adamczyk, the minister of infrastructure, at the end of 2021 said that the government does not plan to introduce tolls on subsequent sections of highways for light vehicles in 2022 and 2023. On Wednesday, however, it turned out in a parliamentary committee that the situation was different in the case of, for example, trucks and buses.

Waszkiewicz informed that the Ministry of Infrastructure is preparing a notification of a new toll collection network for heavy vehicles, which will be sent to the European Commission. – After obtaining the appropriate decision, it will be possible to physically expand – said the director of the department of public roads. He added that the next 1,500 km will be charged for the stage. The Ministry of Infrastructure wants the first extension of the toll road network in 2022.

The variety offered by video games never ceases to amaze him. He loves OutRun's drifting as well as the contemplative walks of Dear Esther. Immersing himself in other worlds is an incomparable feeling for him: he understood it by playing for the first time in Shenmue.
Previous Republicans want to define Ukraine as a “NATO Plus” country
Next Robert Lewandowski still without a contract. “He won’t do it in Bayern”