A person is mysteriously cured of HIV, his history can mark therapy

A 66-year-old man of US descent is the fourth-largest case in the world of “Healing” from the HIV virus after being infected with it for more than thirty years. As stated by the City of Hope National Medical Center in Duarte, California – the hospital that treated the patient – the man is currently in remission – which occurs when the severity of the symptoms of a given disease gradually subside – and for over 17 months stopped following antiretroviral treatment (which reduces and contains the replication of the virus). The cause that allowed the healing is under investigation by doctors, as there is still no known cure for the virus.

According to doctors, the most likely hypothesis is that HIV remission was caused by bone marrow transplantation with stem cells – from a donor naturally resistant to HIV and able to keep the infection away thanks to a rare genetic mutation – to which the patient has been subjected. After the surgery, in fact, the man he no longer had any traces of the virus in his blood. After the transplant all the tests carried out showed the same result: apparently his body is no longer able to replicate HIV.

However, despite the encouraging words of Jana Dickter, an infectious disease physician at the City of Hope National Medical Center (“We were thrilled to let him know that his HIV is in remission and that he no longer needs treatment”) , bone marrow transplants they are not the solution and will not radically change things. In fact it is “a complex procedure with potentially significant side effects. Therefore, it’s not really a suitable option for most people living with this pathology “, even if the researchers are instead working to understand how (and if) to exploit the genetic characteristic of the 66-year-old bone marrow donor, which as we have said has shown itself naturally immune to the virus.

What we have told you it is not the first case of HIV recovery. Before the 66-year-old American, there were three other people declared by doctors to be “cured”. The first case is that of Timothy Ray Brown, which occurred in 2011 and better known as the Berlin patient.

It comes naturally, after reading news of this type, to ask oneself one thing: why is there still no cure or vaccine against HIV? Although studies have been going on for years, it is difficult for science to fight a virus of this type, precisely because of its characteristics. This in fact can hide in the host cell for a long time, without ever being “seen”. The fact of never being able to keep an eye on it means that it is not enough to eliminate viral particles through antibodies (as vaccines work) because the infection may not actually die. The virus integrates into the genetic heritage and changes constantly: a valid vaccine, therefore, should be able to consider and fight all these variables.

Fortunately, however, over the years life expectancy – at least in the West – for those affected by HIV has improved a lot, thanks to modern therapies. The patient can in fact lead a normal life, as long as the infection is “caught” in time and therefore allows the treatment to act. In poorer countries it is difficult for that to happen, e many people still die of AIDS or related diseases.

Videogames entered his life in the late '80s, at the time of the first meeting with Super Mario Bros, and even today they make it a permanent part, after almost 30 years. Pros and defects: he manages to finish Super Mario Bros in less than 5 minutes but he has never finished Final Fight with a credit ... he's still trying.
Previous new ‘romantic’ poster and official horror story of the year
Next Must the expiry date of the food be respected? Why in the UK supermarkets eliminate it and what does food waste have to do with it? 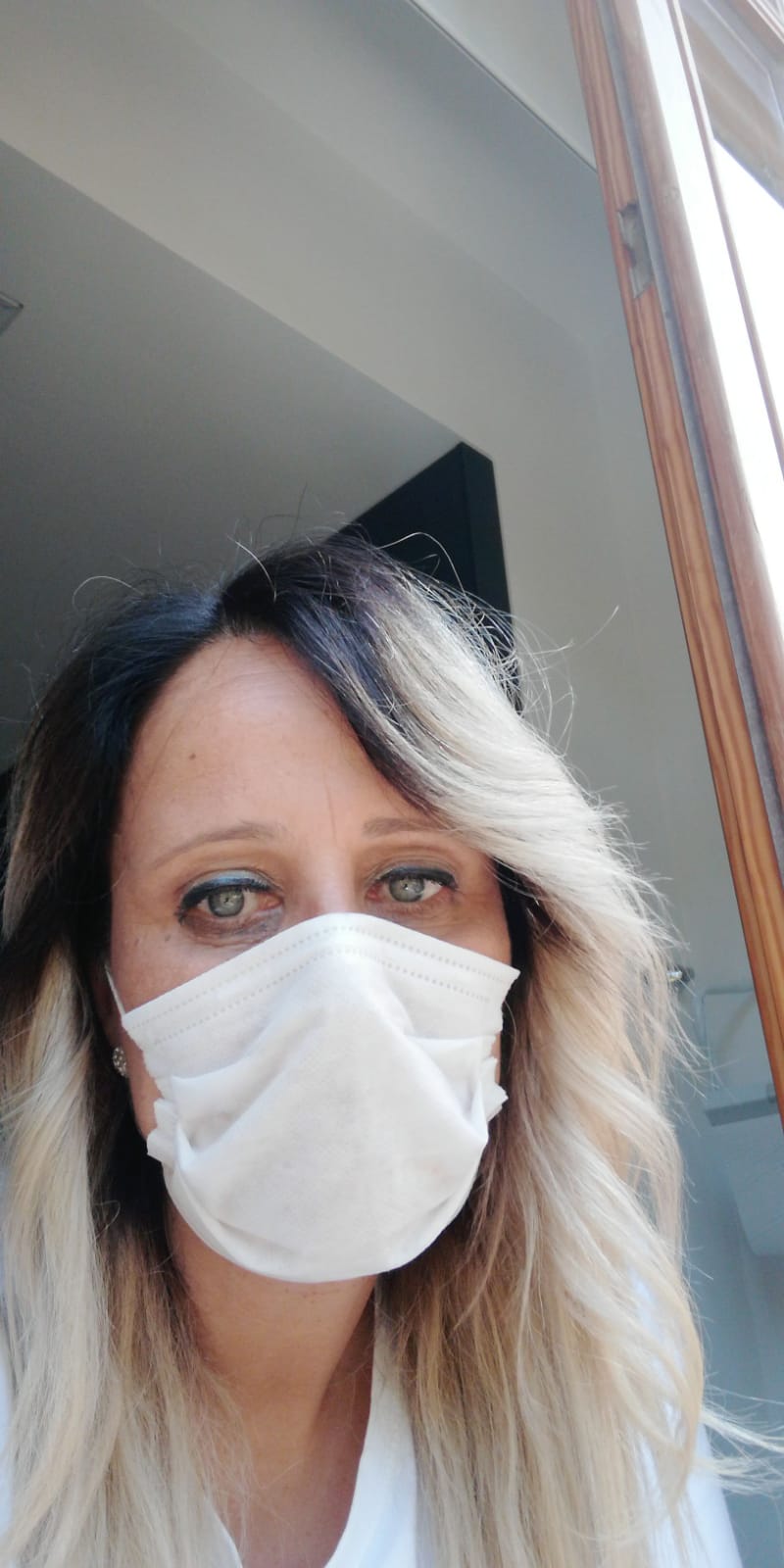 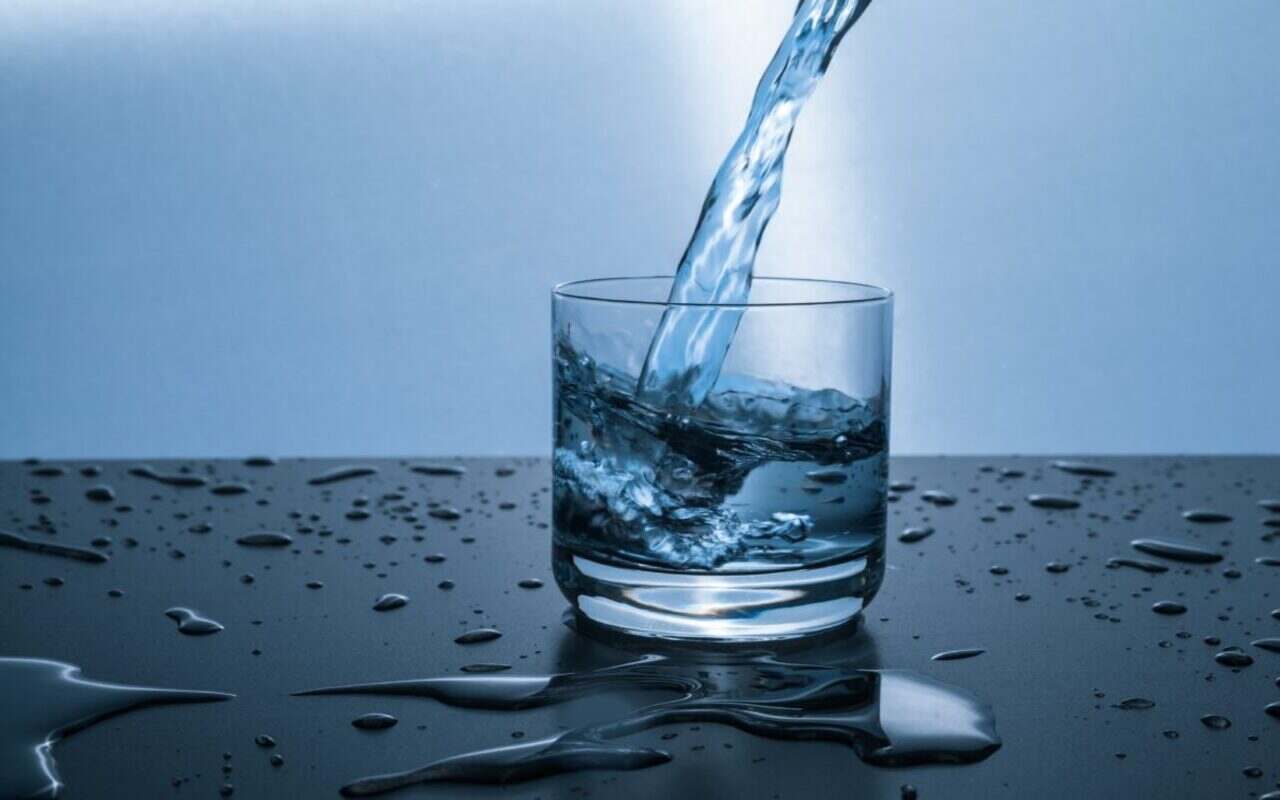 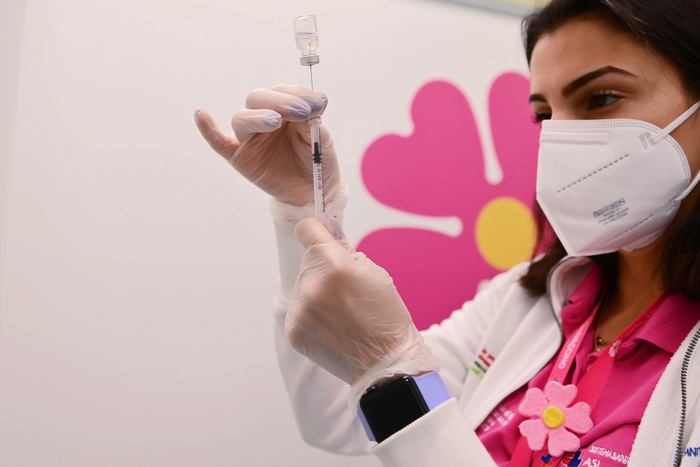