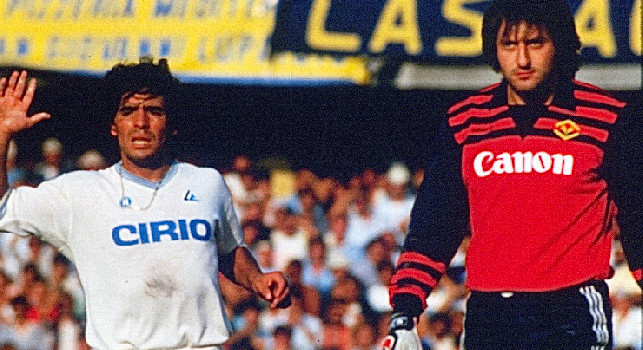 A piece of history belongs to Garella and how: Naples and Verona on Monday play with mourning on the arm

Latest news Naples – Yesterday the very sad news of the disappearance of Claudio Garella. These are the words of Monica Scozzafava for today’s edition of Corriere del Mezzogiorno:

Claudio Garella has never entered the history of football, despite two championships won in two cities, Verona and Naples, which in total have won three. He did not go into it because stylistically imperfect, almost clumsy. Awkward. Because at the time the goalkeeper’s feet were a very negligible detail (the modern school instead requires an opposite view) and he with those long feet sent the ball everywhere to avoid the opponents’ goals. His hands, also huge ones, on the contrary, he hardly ever used them. Guided by intuition, Garella defended the result with unthinkable leaps. It was for this irregular style that the lawyer called him: “the strongest goalkeeper in the world, when he doesn’t use his hands”. Precisely. A trademark that then struggled to shake off, especially if Garella gave that brand a style. His style of him, who made (and probably does even more today) turn up their noses at aesthetes, football purists. Style that has never served him for a single call-up to the national team. Which didn’t give him any particular credit. Garella, the imperfect, has definitively left the limelight very much of him, very far from the chatter and also from the glory of one who has played, won and made two cities happy. He played the role (the goalkeeper remains isolated) even when he hung up his gloves. And contacting him even just for an interview, a reflection on contemporary football was a challenge. At dawn yesterday, at the age of 67, Claudio Garella died in Turin, the city where he was born and where he had welcomed him when he no longer needed big hands to parry. His heart, ailing, could not withstand surgery. And fate wanted it to happen just three days before a match, the first of this championship, which sees against Naples and Verona, the cities to which he has given unexpected joys. No, history has never included him among the greats. And yet, the reserved and shy man, who gave little to notebooks, was the masked captain who in Soccavo had taken the responsibility of reading a very harsh communiqué against Ottavio Bianchi. Four rebels were identified, as well as Garella, Giordano Bagni and Ferrario: they left, despite the fact that that document had been signed by all the players. Napoli had lost the Scudetto against Milan (1987-88 season) and a bad defeat against Fiorentina had the effect of breaking the banks in a very tense dressing room. Garella in a white bathrobe at the Campo Paradiso di Soccavo did not hide. Just like he used to behave between the posts: without the use of his feet, but occupying the space in a synchronized manner with his massive build. The fight with the ball, but also on the scale: when he stopped playing his weight increased significantly. Italo Allodi had brought him to Naples, precisely because he had seen him perform in goal in Verona, when he saved Maradona a punishment. “Compare Bear”, so Gianni Mura labeled him. Maybe it wasn’t a pretty sight, but the practical way of playing his role was effective and above all winning. Without hands, with feet. How today they teach in football schools. A piece of history belongs to Garella and how. Naples and Verona on Monday play with mourning on the arm.

David Martin is the lead editor for Spark Chronicles. David has been working as a freelance journalist.
Previous The 10 richest actors in Hollywood. Who earned the most in 2022?
Next Piero Angela died at 93. Farewell: “I’ve done my part, now it’s your turn” 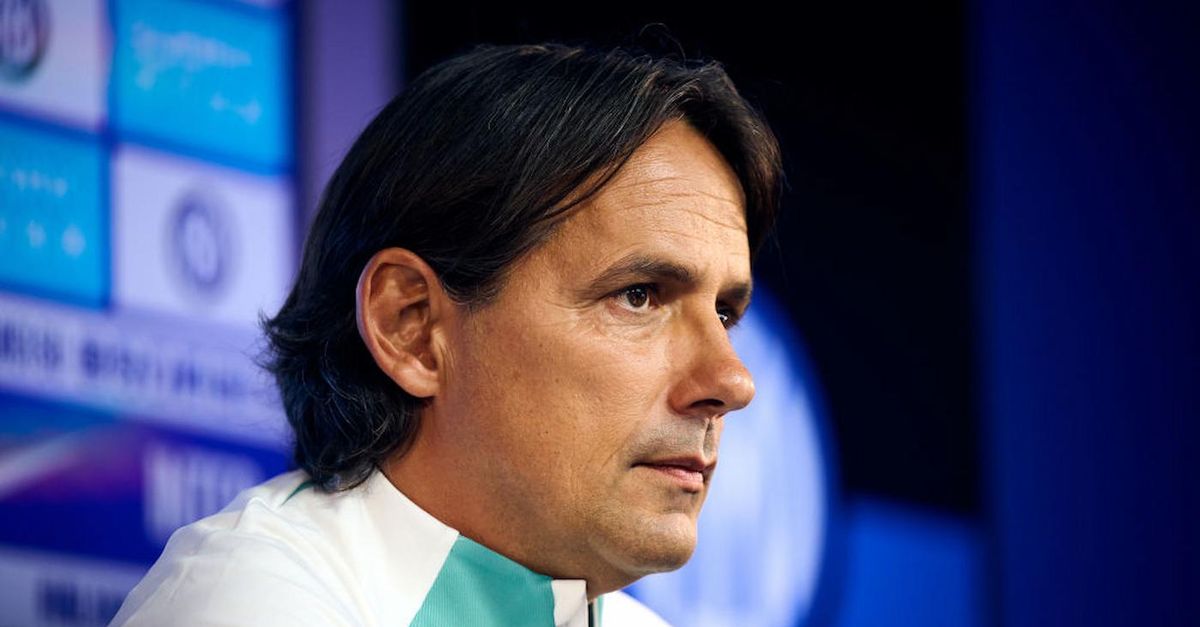 The eve of the Champions League for the Nerazzurri. Barcelona will arrive tomorrow night at …