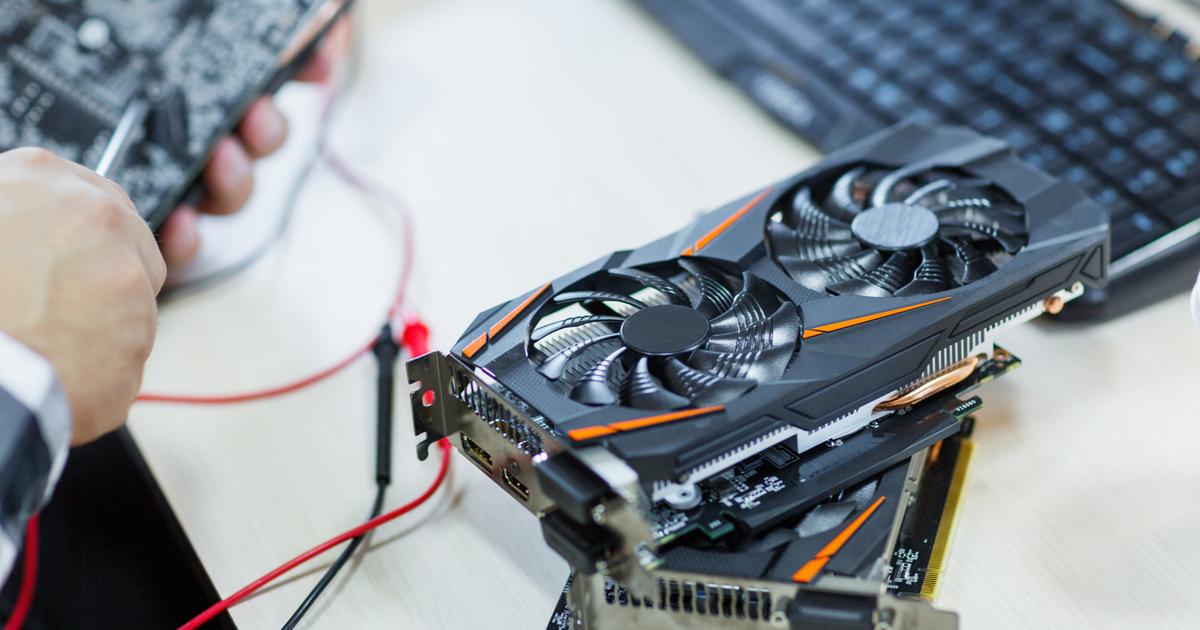 Although many hoped that in 2022 the situation on the graphics card market would improve significantly, there is little evidence of it at the moment. The availability of the GPU is getting worse and the prices are in many cases two or even three times higher than the amounts suggested by Nvidia or AMD.

What’s more, there are problems with offering ready-made computer sets intended for players – the popular NZXT company, known for offering self-built PCs and effective, gaming cases, is just launching Foundation PC models that do not have an external GPU.

This is certainly a reaction to the limited ability to receive adequate supplies of graphics cards. Instead, gamers must settle for the capabilities of the integrated GPU that is part of the Ryzen 5 5600G APU. It is obvious, however, that it will not be a proposal that will work in the latest games in a satisfactory quality of visual setting.

It can be expected that other manufacturers of ready-made sets for players will follow the NZXT. It is possible that the first symptoms of improvement in the market situation will not appear until 2023.

He likes dogs, pizza and popcorn. Already a fanboy of Nintendo and Sony, but today throws anything. He has collaborated on sites and magazines such as GameBlast, Nintendo World, Hero and Portal Pop, but today is dedicated exclusively to Spark Chronicles.
Previous China can get mad. Biden invited Taiwan to a democratic summit | World news
Next The madness on the currency market continues: the devastated zloty broke more barriers – the euro (EURPLN), the dollar (USDPLN), the franc (CHFPLN) and the pound (GBPPLN) sharply up!