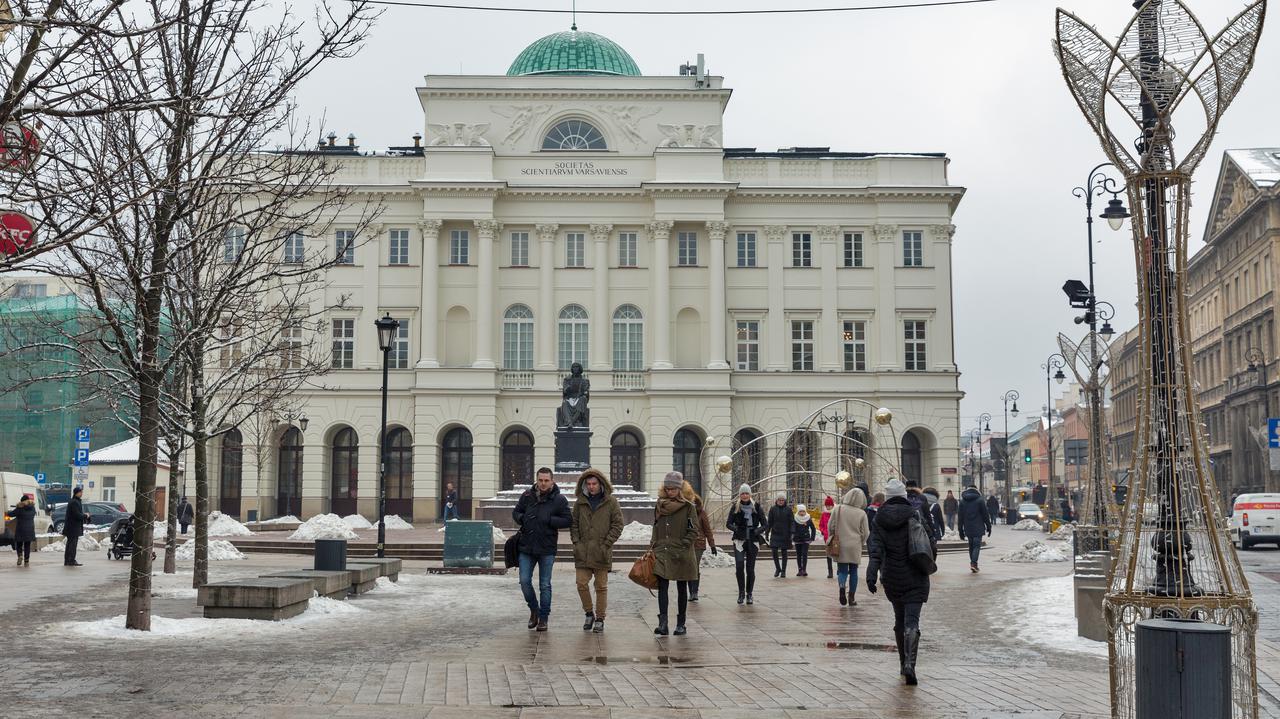 A relief for the middle class. Polish Order. Is it worth applying for a middle class tax exemption?

Relief for the middle class in the Polish Lada raises a lot of doubts and fears among employees. This is not helped by the government, which a week after the tax law came into force, unexpectedly changed the provisions on income tax withholdings. – Currently, submitting a declaration of not taking into account the tax relief for the middle class makes little sense – says Marek Kolibski, tax advisor and partner at Kancelaria Kolibski, Nikończyk, Dec & Partnerzy.

Middle class relief – what is it?

A relief for the middle class it was supposed to be a way to compensate a large group of employees for the negative effects of changes in the health contribution introduced by the Polish Government. New-time employees and entrepreneurs paying taxes on the tax scale are a relief. Condition – their annual revenues must be in the range from PLN 68,412 to PLN 133,692. This means a salary of a level from PLN 5,701 to PLN 11,141 gross per month.

According to the act, it should be as follows: the middle class allowance is calculated automatically, unless the employee submits a request to the employer not to take it into account. Why would he put it together? It is enough that he exceeds the threshold by PLN 1 and loses the right to a discount, which entails the necessity to return the money – even PLN 2,287 (the maximum profit from the relief for the middle class is PLN 190.5 per month). And the reasons for unexpectedly exceeding the annual earnings thresholds can be different – on the one hand, losing your job (which reduces your income), and on the other, for example, a bonus or reward (which, in turn, increases your income).

Therefore, earlier tax experts pointed out that it is worth considering submitting an application to the employer not to take into account the middle class tax relief. If we were in the revenue range from PLN 68,412 to PLN 133,692 at the end of the year, we would simply get a tax refund.

Government spokesman: abandoning the middle class tax relief will not be effective

A government spokesman addressed the issue of relief for the middle class on Saturday. The press conference concerned, inter alia, a new regulation changing the rules for collecting and transferring advance income taxwhich has been in force since January 8 and is to be a patch imposed on the tax solutions of the Polish Deal.

– We have been observing for several days that many employers submit a declaration to their employees that concerns the waiver of the middle class tax relief. In many cases, signing this declaration meant that salaries were counted without taking into account this relief. Therefore, the regulations that have been adopted mean that such a resignation will not be effective – said Piotr Mueller.

– We want this money to be paid out regularly, every month, and not, for example, in the annual settlement, because resigning from the middle class relief resulted in the fact that the salary, instead of being higher every month, would be overpaid when returning PIT , after a year – he described.

– We want Poles to receive higher benefits every year, now, with the implementation of the reform. Therefore, this correction means that the resignation from the middle class tax relief is ineffective, thanks to which nobody can force the resignation as part of the conducted accounting and HR activities – explained the spokesman.

“Currently, there is little sense in making a declaration of non-middle class tax relief.”

We asked tax experts about the words of the spokesman and the consequences of the entry into force of the new regulation for the relief for the middle class.

– In my opinion, the phrase “such resignation will not be effective” means that it will not matter for the employee, because the employer will still have to calculate the advance payment according to the old rules and new rules and deduct a smaller one. So, since the relief for the middle class was to prevent employees from losing in relation to the rules resulting from last year, whether they submit an application or not, they will receive no less than last year – explains Małgorzata Samborska, partner, in response to TVN24 Biznes’s questions. in the consulting company Grant Thronton. In practice, it is as if the tax relief was to be applied, regardless of whether we apply for non-application of it or not.

– The Polish Order is an incredible complication of tax regulations. This regulation is crowned by – adds Marek Kolibski, tax advisor and partner at the law firm Kolibski, Nikończyk, Dec & Partnerzy. As he explains, violating the principles of decent legislation, and perhaps also inconsistent with the Constitution of the Republic of Poland, the regulation requires accountants to calculate each advance payment twice: according to the rules from this year and according to the applicable rules from last year. Then select the lower result. – At the same time, there is no logical justification to apply the provisions of 2021. The point is that no one has lost on the Polish Lada for the time being – says Kolibski.

In his opinion, “at present, there is little sense in making a declaration that no middle class tax relief is taken into account.” – The government spokesman explains that this is why the regulation was introduced. If this is the case, it would be easier if the Polish Order simply did not provide for the possibility of submitting such an application. And not first he introduced such a proposal, and then the regulation made it ineffective in many cases, he notes.

The new regulation and relief for the middle class. What effects?

Marek Kolibski adds that the current effect of the new regulation is obvious – the point is that no one during the year gets a lower salary than in the previous one. – In this way, for a year no one will say that he has lost on the Polish Lada. And this is the goal – he explains.

On the other hand – he adds – many people will receive large amounts of tax surcharge in the case of annual settlement, and perhaps then the minister will also help taxpayers, for example, he will postpone the payment deadline.

– Finally, it is worth noting that from an economic point of view, it is always better to get a higher salary during the year and pay the tax office the compensation only in the following April. Then the tax is partially “eaten” by inflation. However, you need to be aware of how big the surcharge will be in order to have the money to pay the tax at the right moment – emphasizes the expert.

The variety offered by video games never ceases to amaze him. He loves OutRun's drifting as well as the contemplative walks of Dear Esther. Immersing himself in other worlds is an incomparable feeling for him: he understood it by playing for the first time in Shenmue.
Previous Xbox Game Pass with the first game for March. FAR: Changing Tides will debut on PS5, PS4, Xbox, Switch and PC
Next Marek Koźmiński hit Cezary Kulesza. “For me it’s making a nativity scene”