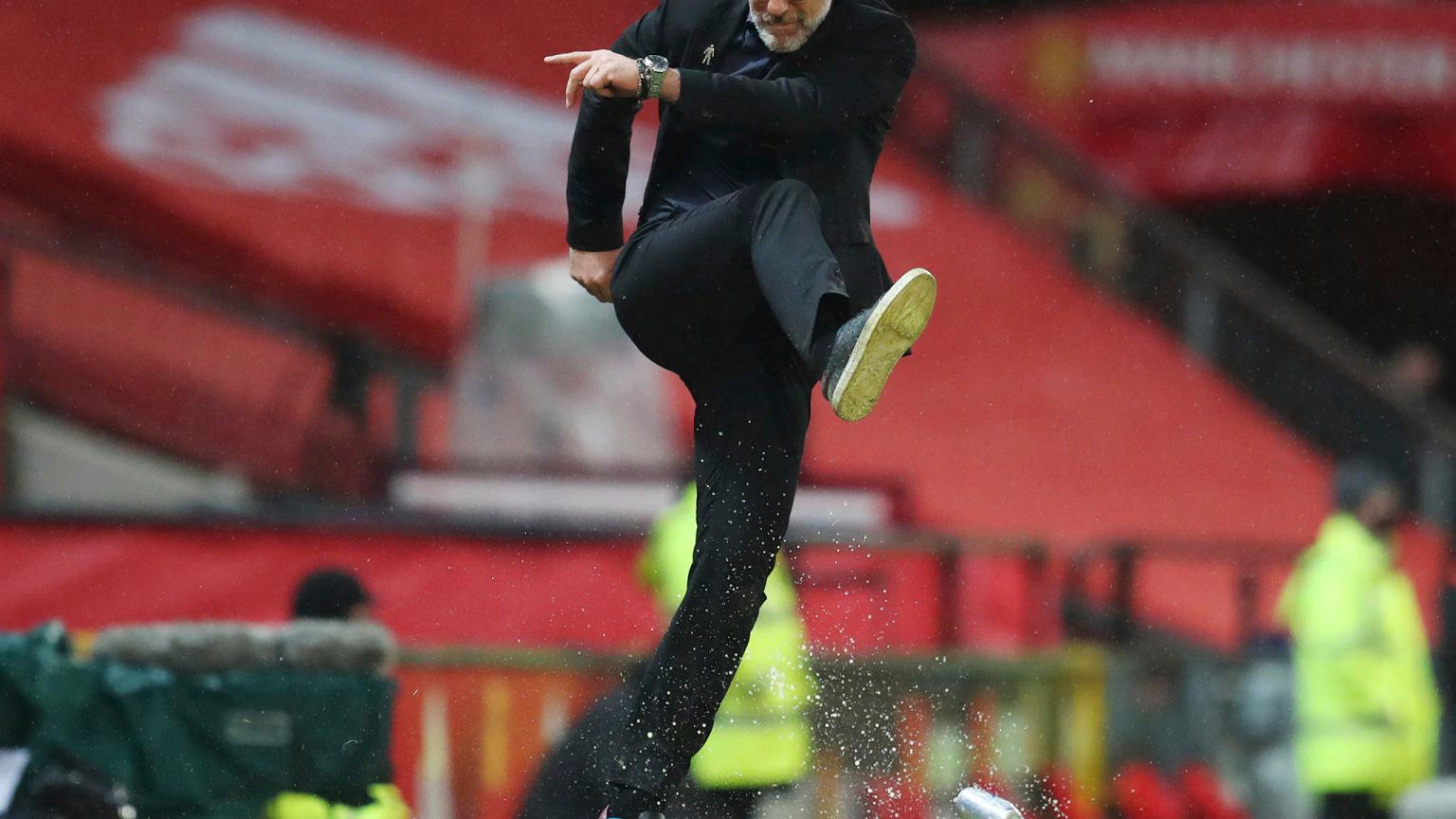 A return on one of Kulesza’s favorites. A great opportunity for PZPN Pika Nona

Cezary Kulesza started looking for a new coach of the Polish national team after Paulo Sousa left the team. There are many candidates, and the PZPN is still receiving applications. Adam Nawałka seems to be the favorite among Polish coaches, and at the same time Cezary Kulesza did not rule out the foreign option. On Saturday, January 8, there was a meeting between Cezary Kulesza and Fabio Cannavaro, but the Italian, however, rejected the offer of a two-year contract and wants to work for the club.

Slaven Bilić, however, did not take over Fenerbahce. The club from the Turkish capital chose another option

Turkish and Croatian media reported on Monday, January 10, that Slaven Bilić is close to taking over the Turkish Fenerbahce, which is only fifth in the league, 17 points behind leader Trabzonspor. Ultimately, the club decided on Ismail Kartal, with whom he signed a contract until the end of the season. Previously, the trainer was running, among others, Konyaspor or MKE Ankaragucu. Kartal led Fenerbahce in the 2014/2015 season, in which the Yellow Canaries won the runner-up and the Turkish Super Cup.

Thus, Slaven Bilić is still available on the market. Kacper Sosnowski, a journalist from Sport.pl, informed that the Polish Football Association wanted to contact the coach after the Sports Champions Ball. “As we found out, representatives of the Polish Football Association will want to investigate the matter and establish contact with the Croatian, probing whether he is returning to Europe to rest, or whether he will immediately look for a new job” – we read.

The first willingness to hire Slaven Bilić may have appeared after the World Cup in Russia, when Ivica Vrdoljak gave him positive reviews in “Super Express”. “I worked with him in the Croatian U-21 team. Luka Modrić says that he is the best coach who led him. Many players have a very positive opinion about him. They appreciate him not only as a coach, but also as a human being” – recalled the former player of Legia Warsaw.

David Martin is the lead editor for Spark Chronicles. David has been working as a freelance journalist.
Previous Kielce. A step towards the construction of an important section of the S74 in Świętokrzyskie
Next A series of profanations of churches in France