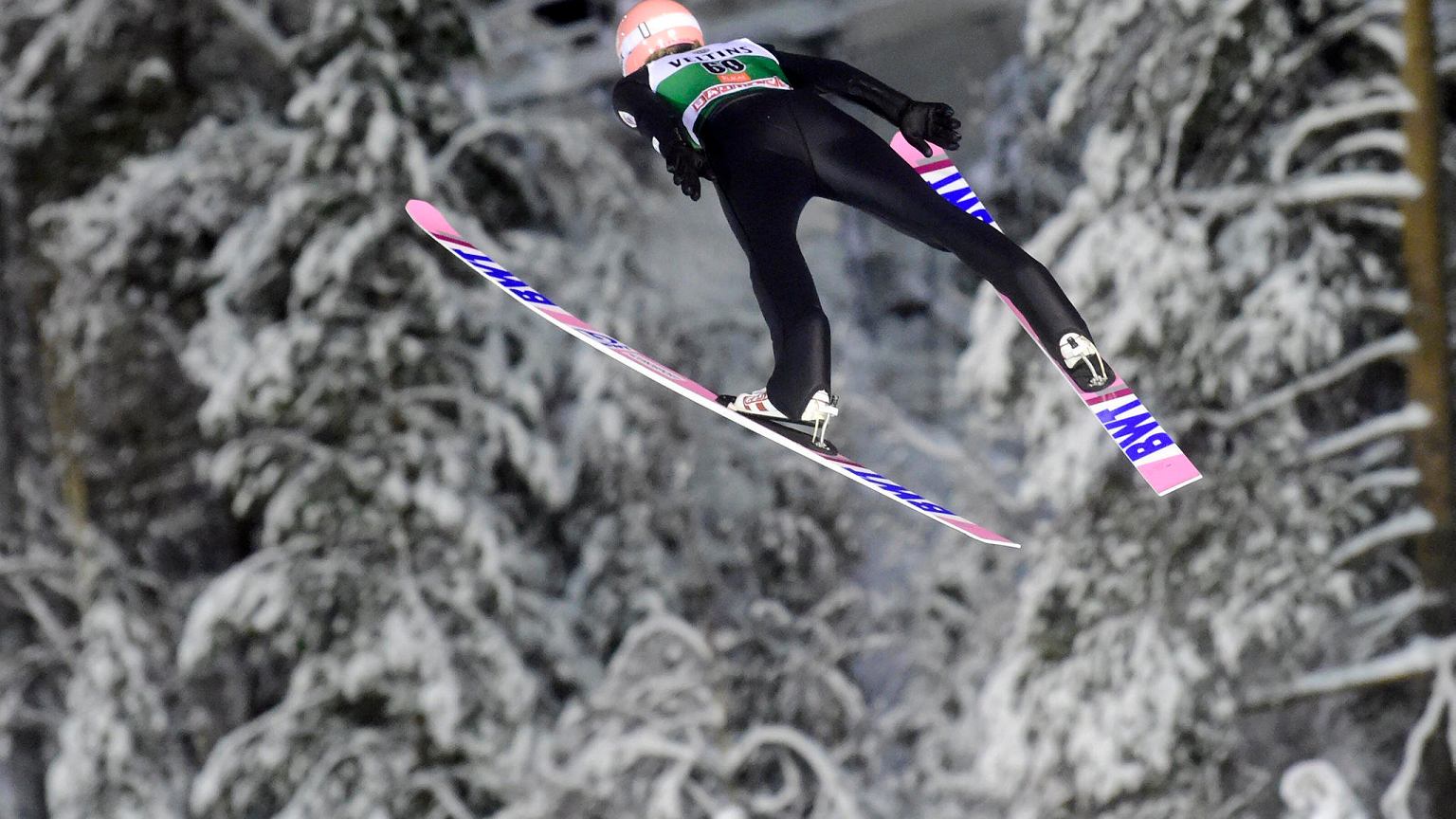 A strange situation with the departure of the jumpers. Urgent meeting on the plane

The International Ski Federation (FIS) specially charter a charter flight from Russia to Finland to reduce the fatigue of players and staffs from traveling – they did not have to return to countries, and also reduce the risk of coronavirus infection in other means of transport than those only occupied by the federation.

Watch the video
New season, new hopes. “Kubacki can do anything. It could be his winter”

Too much luggage on the plane with Polish jumpers. The flight is delayed, some luggage will remain in Russia

As he informed journalist skijumping.pl, Dominik Formela on Twitter, however, there is a lot of trouble with the flight. It was supposed to take off after 1 p.m. Polish time, but it is still standing on the tarmac. This is because of the luggage hassle.

Change in the team of Polish jumpers for competitions in Kuusamo!

World Cup director Sandro Pertile informed the national team coaches that there was too much luggage. “Each of the cadres has to leave something” – told skijumping.pl Michal Doleżal, who participated in a small Pertile meeting with the coaches at the front of the plane.

They tied Małysz to the door handle, then to the radiator. “I asked Hofer to re-examine”

“An attempt to slim the plane”. A strange thing before flying to the World Cup competition in Ruka

It sounds quite abstract: after all, jumpers carry mainly equipment – skis or suits, and also their own private things. “A lot of confusion on board and an attempt to slim the plane” – described Dominik Formela.

The equipment crates were already being removed, some of which were to be left in Russia. This would cause hardware problems to arise. He will probably reach Finland later, but is it on time for the players to present themselves in Friday’s training and qualifying sessions?

UPDATE: It is already known that the equipment will arrive in Finland on a scheduled flight later. This was reported by the Eurosport journalist, Kacper Merk. The plane left Yekaterinburg with a delay of more than an hour and a half.

Moments of horror from the jumping legend. It could have been a very dangerous fall [WIDEO]

The competition in Ruce, for which national teams are going, is the second weekend of the World Cup cycle in the Olympic season. Training and qualifications are scheduled for Friday, November 26, and two individual competitions will be held on Saturday, November 27 and Sunday, November 28. Live coverage on Sport.pl and in the Sport.pl LIVE mobile application.

David Martin is the lead editor for Spark Chronicles. David has been working as a freelance journalist.
Previous Magnesium deficiencies. Producers may have a problem, including Polish ones
Next Prime Minister Morawiecki met with the President of France. What were they talking about?