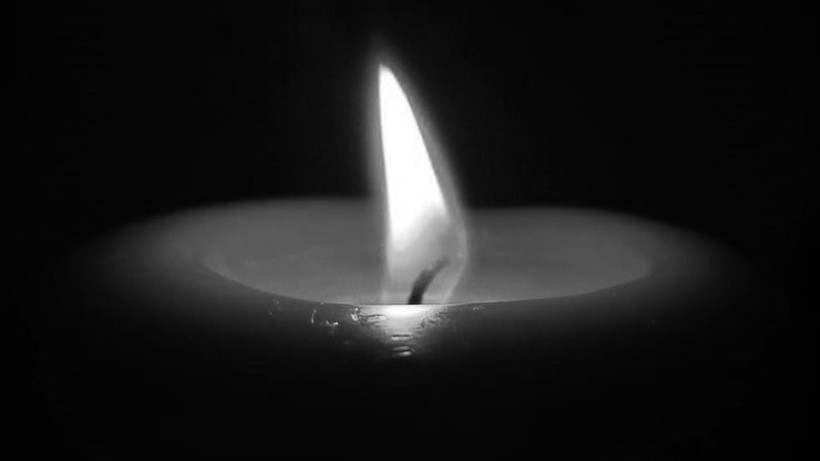 A tragedy at the Pole’s club. A famous footballer is dead

On Tuesday morning, the tragic news was spread by Turkish media. Former representative of Turkey and Konyaspor, Ahmet Yilmaz Calik, died in a car accident on the highway from Ankara to Nigde. According to preliminary reports, the footballer suddenly lost control of the car, hit a concrete stockade, and then fell off the route. Witnesses called for help, but the 27-year-old was killed on the spot.

The police are currently investigating why the tragedy happened.

“It is with unimaginable sadness that we have received the information about the death of our former footballer Ahmet Calik. May God have mercy on the deceased. We express our sincere condolences to his despairing family, loved ones and the Turkish sports community,” we read in a statement on the Galatasaray Istanbul website, where Calik started his professional career.

See also: The legend of Danish football is dead

Calik left Galatasaray for Konyaspor in 2020. In the team of the current vice-leader of the Turkish league, he played his last match on Sunday, 2 days before his death. His team then lost to Sivasspor 0: 1. The team also includes 24-year-old Konrad Michalak, who performed in Poland, among others in Legia Warszawa, Wisła Płock and Lechia Gdańsk.

“We are deeply saddened by the loss of our footballer, who gained the love of fans from day one. We express our condolences to everyone, especially the family,” Konyaspor wrote on Facebook.

The center-back has also made eight appearances for the Turkish national team during his career. The last time he appeared in it in 2017.

David Martin is the lead editor for Spark Chronicles. David has been working as a freelance journalist.
Previous Anti-inflationary shield 2.0. The prime minister has announced the abolition of VAT on food
Next Israel. Infection record. It hasn’t been that bad since the beginning of the pandemic