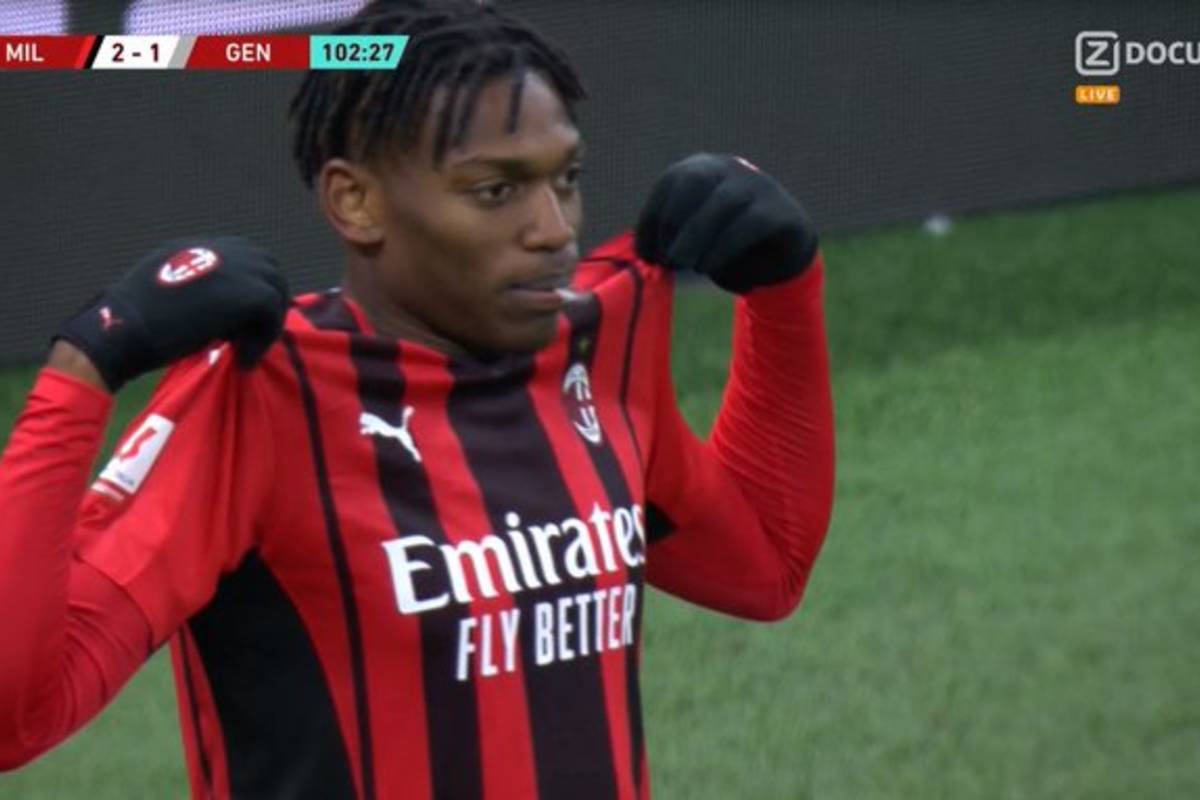 AC Milan advanced to the quarter-finals of the Italian Cup. Stefan Pioli’s players won 3: 1 with Genoa after extra time.

The result of the meeting was unexpectedly opened by the guests from Genoa. In the 17th minute, Leo Ostigard used Manolo Portanova’s center from a corner kick and headed the ball into the goal.

In the 24th minute, Stefano Pioli had to make the first substitution. The injured Fikayo Tomori was replaced by Alessandro Florenzi.

Right before the end of the first half, Genoa faced a chance to score another goal. Caleb Ekuban did not take advantage of this great opportunity.

Finally, Milan set off to catch up. With a quarter of an hour before the end, Olivier Giroud led the tie.

After 90 minutes there was a 1-1 draw. Both teams had to go into extra time. In the 93rd minute, Rafael Leao was close to hitting the net. Goalkeeper Genoi used the tips of his fingers to beat the ball with a corner kick. A moment later, Sandro Tonali missed a little, firing a shot from a distance.

Finally, in the 103rd minute, Mialn took the lead. Leao hit the net with a clever, but at the same time somewhat accidental lob.

In the second half of extra time, Alexis Saelemaekers hit 3-1. The Belgian took advantage of Theo Hernandez’s pass. We have not seen any more hits in this match.

David Martin is the lead editor for Spark Chronicles. David has been working as a freelance journalist.
Previous Israel: Military man shot two soldiers
Next The head of the Polish Ministry of Foreign Affairs: The greatest risk of war in the OSCE area in 30 years 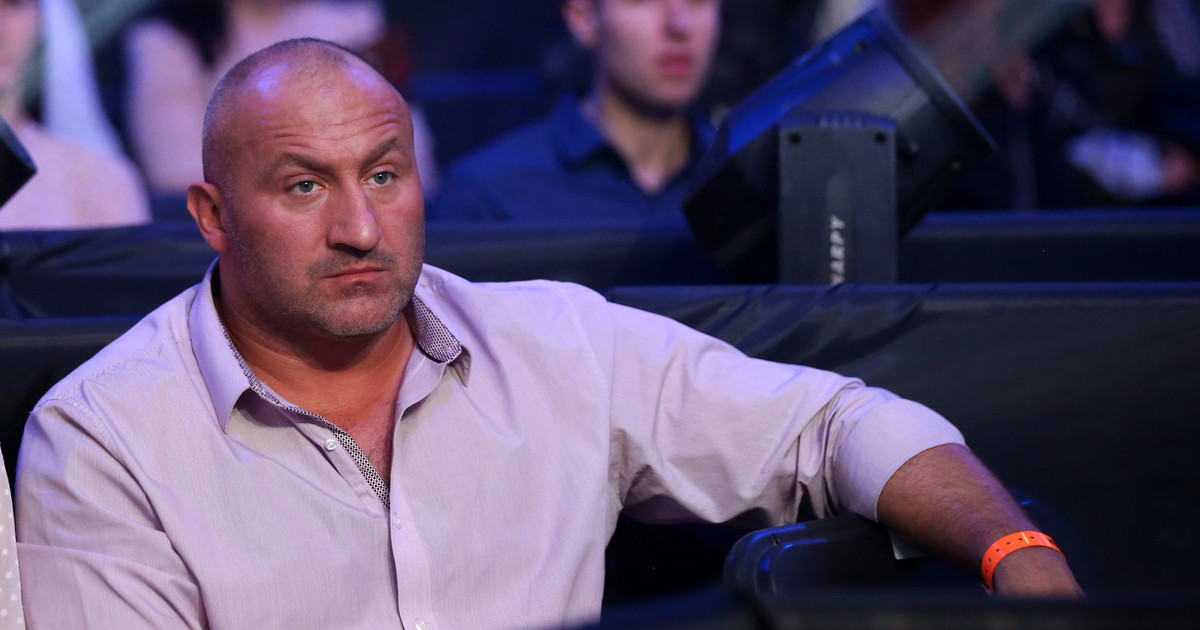 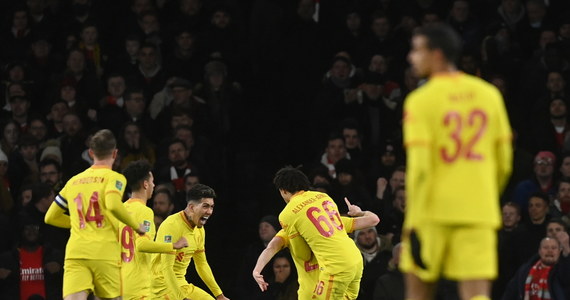 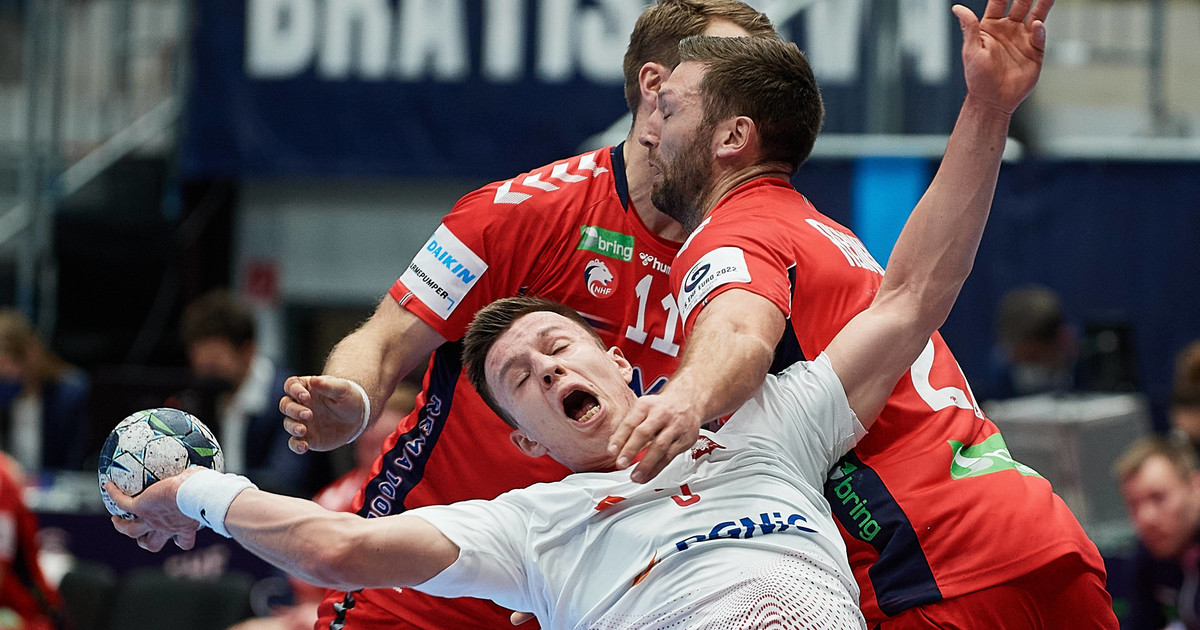