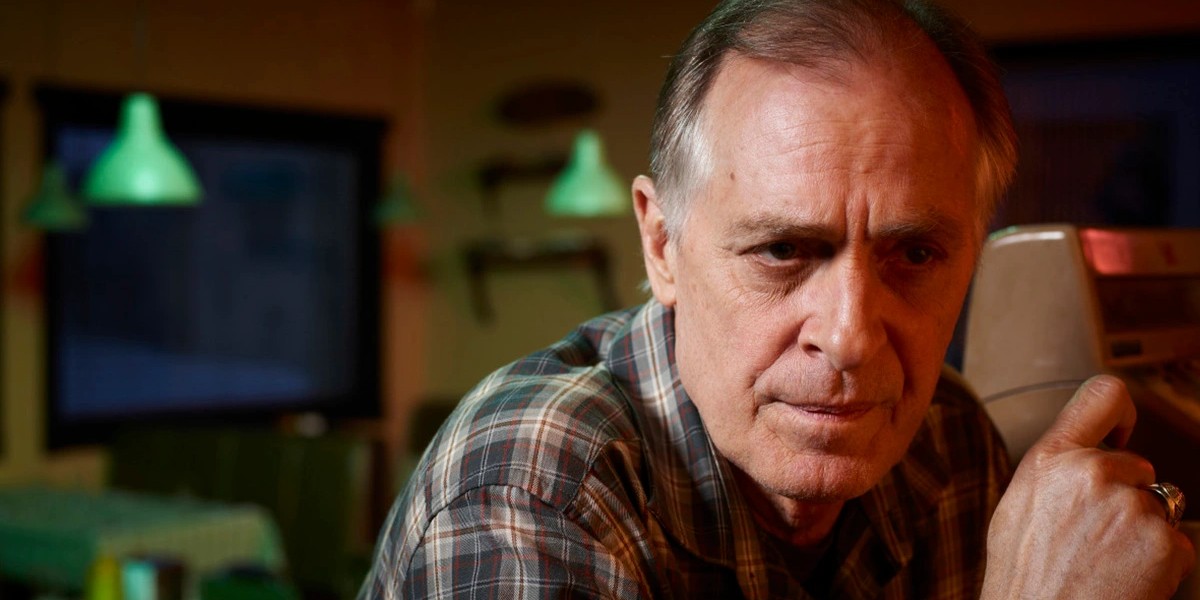 Accused: Keith Carradine and other actors in the cast of the Fox series | TV

Fox has announced the remaining cast for Accusedthe anthology series that will debut next January in the United States.

Keith Carradine will participate with Laila Robins in “Billy’s Story”. Written by Maile Meloy and directed by Julie Hebert, the episode is about an aging rock star who struggles to help her drug addict son.

Jason Ritter and Wrenn Schmidt will star in “Jack’s Story”. Written by Hannah Schneider and directed by Michael Chiklis, the episode revolves around a teacher accused of a crime after helping a student in need.

Betsy Brandt stars opposite Bebe Wood and Josh Hamilton in “Jessie’s Story,” a story about a teenage girl who pressures her mother to discover the identity of her biological father. The episode is written by Maile Meloy and directed by Michael Offer.

Accused, which premieres January 24, is a collection of 15 intense, timely and exquisitely human stories of crime and punishment. Each episode is a fast-paced thriller, exploring a different crime, in a different city, with an all-original cast. Told from the defendant’s point of view through flashbacks, the show reflects current times with evocative and emotional stories. Ultimately, audiences will discover how an ordinary person becomes embroiled in extraordinary circumstances and how an impulsive decision can forever affect the course of that life and the lives of others. In the cast Michael Chiklis, Abigail Breslin, Whitney Cummings, Margo Martindale, Malcolm-Jamal Warner, Wendell Pierce, Rachel Bilson, Jack Davenport, Molly Parker and directors Billy Porter , Marlee Matlin, Tazbah Chavez and Michael Chiklis.

What do you expect from Accused, the new anthological series from Fox? Let us know with a comment below or, if you prefer, on our social channels.