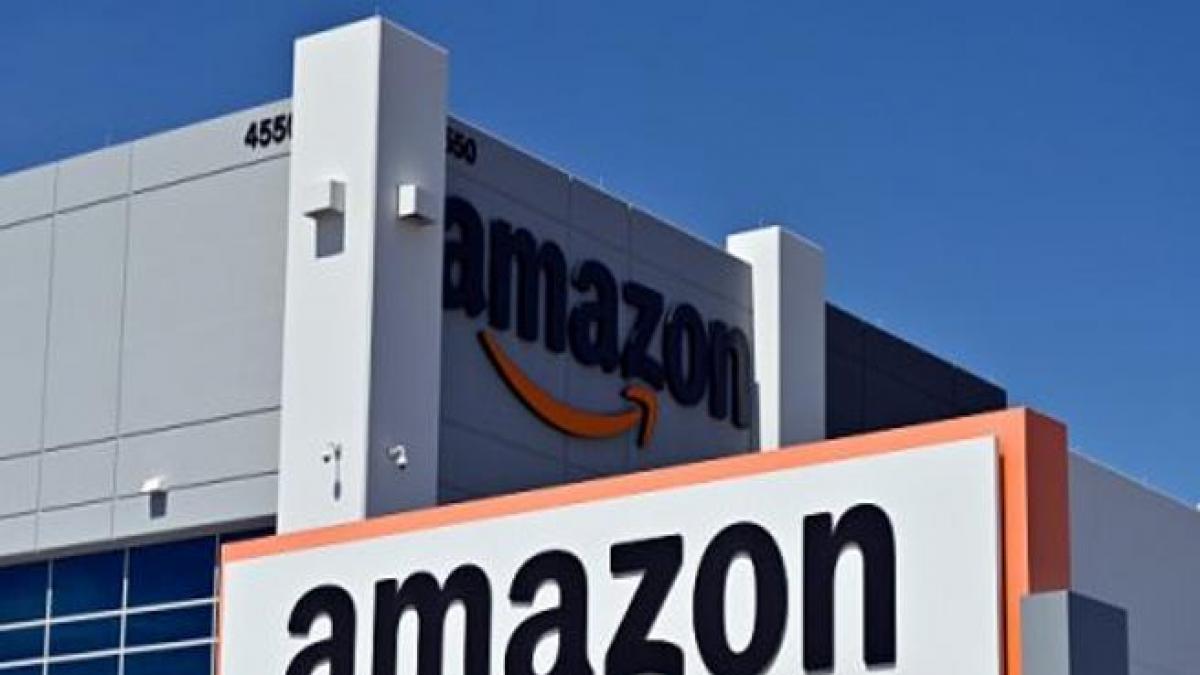 acquired One Medical chain of clinics for $ 3.9 billion

To convince Amazon of the validity of the transaction, the ability of the group (which has Google among its customers) to provide digital health services

With a $ 3.9 billion investment, Amazon embarks on a new adventure. The first truly noteworthy since Andy Jassy became CEO, taking over from founder Jeff Bezos. The Seattle company has in fact taken over the One Medical chain of clinics, listed on Wall Street, which runs nearly 200 medical practices in major cities. The operation is explained today by the New York Times, which explains how Amazon acquired One Medical at $ 18 per share, after it marked a dramatic decline in its value due to a decline recorded by all the startups in the healthcare sector.

The temptation to invest in healthcare is not new to Amazon. Already in 1999, the newspaper recalls, Bezos had acquired shares in Drugstore.com. But it is from 2019 that he had decided to start Amazon Care, its own medical service to treat first of all its employees, relying mainly on virtual services. A model that Bezos had also attempted to offer to other companies with poor results. One Medical, on the other hand, is much larger than Amazon Care, which it has already signed agreements with over 8,500 companies and also offers subscriptions directly to consumers. Among other things, a Big Tech is one of its main customers: Google sponsors subscriptions for its employees and hosts One Medical clinics in some offices. Who knows what will happen now that Amazon will be able to access Google’s facilities.

And then there’s the big data issue. It is true that Neil Lindsay, Senior Vice President of Amazon Health Services, explained the operation by stating “that healthcare is at the top of the list of experiences that must be reinvented”, underlining the inconveniences of current healthcare: booking appointments, traveling by car, wasting time in waiting rooms, going to Pharmacy. And consequently implying that the future instead is telemedicine (One Medical provides virtual medical services that patients access with an annual subscription of $ 199.) But it is equally true that the company also manages the data of its patients, with a electronic health record system and 15 years of medical and healthcare data that Amazon could leverage. Sure, patient medical records are protected by federal health privacy laws, but – concludes the New York Times – the big data experience is known to have fueled Amazon’s success. Another avalanche of billions seems to be coming for Jeff Bezos, who as never before will be able to toast “Cheers!”.

Videogames entered his life in the late '80s, at the time of the first meeting with Super Mario Bros, and even today they make it a permanent part, after almost 30 years. Pros and defects: he manages to finish Super Mario Bros in less than 5 minutes but he has never finished Final Fight with a credit ... he's still trying.
Previous Amber Heard appeals, invokes the First Amendment – Cinema
Next the tools of the tax authorities to find the tax evaders