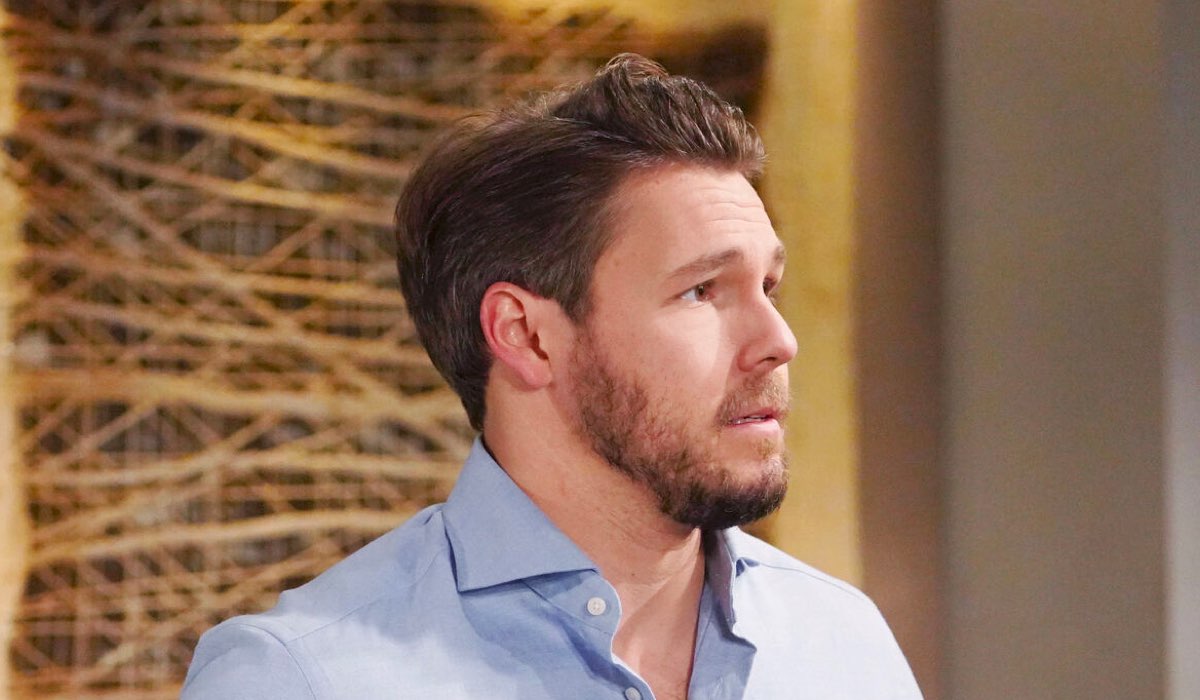 Let’s talk about the well-known US soap opera created by William J. Bell And Lee Philips Bell. Aired on the television station CBS from March 23, 1987, in Italy the soap has been broadcast continuously since 1990! Find out how he celebrated Beautiful his thirty years from the arrival in Italy!

After the twists of the previous episodes, let’s find out together the news coming in Beautiful in week 23-29 May 2022: read the American previews!

In the next episodes of the soap Steffy agrees to marry Finn. Meanwhile Liam runs to the house of Hope hoping their marriage can still be saved. Soon, however, the boy has to deal with the girl’s harsh words, especially when she tells him she wants to continue parenting their children, but not as her wife.

Meanwhile Brooke returns to Forrester Creations and there he hears the end of a conversation between Ridge And Thomas that the boy is no longer obsessed with Hope. Soon after Brooke shares with them the news that their daughter has finally made a decision about her marriage to Liam, but not sure which one it is. Meanwhile, Liam begs Hope desperate to give him and their marriage another chance. Hope, however, continues to reject him, also appealing to the possibility of separation.

So Liam seeks comfort and advice from his brother Wyatt, who is making an important decision with Flo. Meanwhile the same Flo communicates to his mother Shauna to be grateful for all the Logan sisters are doing for her. Woman, Brooke And Katie they welcomed her back, but now I’m worried about young Hope.

To distract them from the question is a sudden and unexpected marriage proposal by Wyatt to Flo. The boy, in fact, surprises her with a beautiful ring asking him to become her wife, and thus realizing all the girl’s dreams.

Beautiful May 2022 advances and American plots