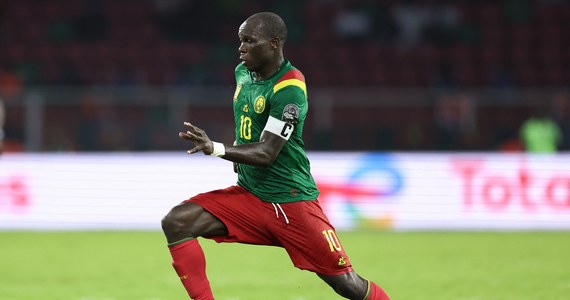 Cameroon is the host of this year’s African Nations Cup. In his first leg, he defeated Burkina Faso 2-1, following two goals from Vincent Aboubakar from the penalty spot. Also in the game against Ethiopia, the Saudi footballer Al-Nassr scored twice, this time from the game.

The Cameroonians replied after another four minutes. Aboubakar hit from outside the penalty area. The goalkeeper still managed to hit the ball, but it went to Collins Fai. He crossed perfectly for the head of Karl Toko Ekambi, who defeated the goalkeeper.

After a very similar action, Aboubakar put the Cameroonians ahead in the beginning of the second half. In the 53rd minute, Fai crossed the right side again, and the Cameroonian captain headed for the net.

After another two minutes, Aboubakar hit the net again. Close up this time, after Moumi Ngamaleu presented the ball to him.

In the first half, Ethiopia played Cameroon on an equal footing. It turned out, however, that the forces of the ambitious charges of Wubet Abate were only enough for 45 minutes. The rivals already dominated in the second half and in the 67th minute they scored the fourth goal.

Toko Ekambi scored his second goal in this match. This time he received a perpendicular pass, ran into the penalty area, “put” two rivals and defeated the goalkeeper with a strong shot.

Moments later, the Cameroonians were able to raise the lead. Aboubakar ran squarely to André Anguissa. This one, however, hit the post, but it was offside anyway.

In the end, Fai hit the post, but in the end the result did not change. Cameroon has therefore achieved a second victory and is the leader of the group. Ethiopia previously lost 0-1 to Cape Verde. Now she fell against the hosts of the tournament and virtually lost her chances of leaving the group. However, if Burkina Faso defeats Cape Verde, it will still be possible. This match will start at 20.

David Martin is the lead editor for Spark Chronicles. David has been working as a freelance journalist.
Previous Łukasz Fabiański asked about his future at West Ham. “I don’t see any other option”
Next Kulesza met Adam Nawa³ka at night. The first facts and a breakthrough? Polish representation