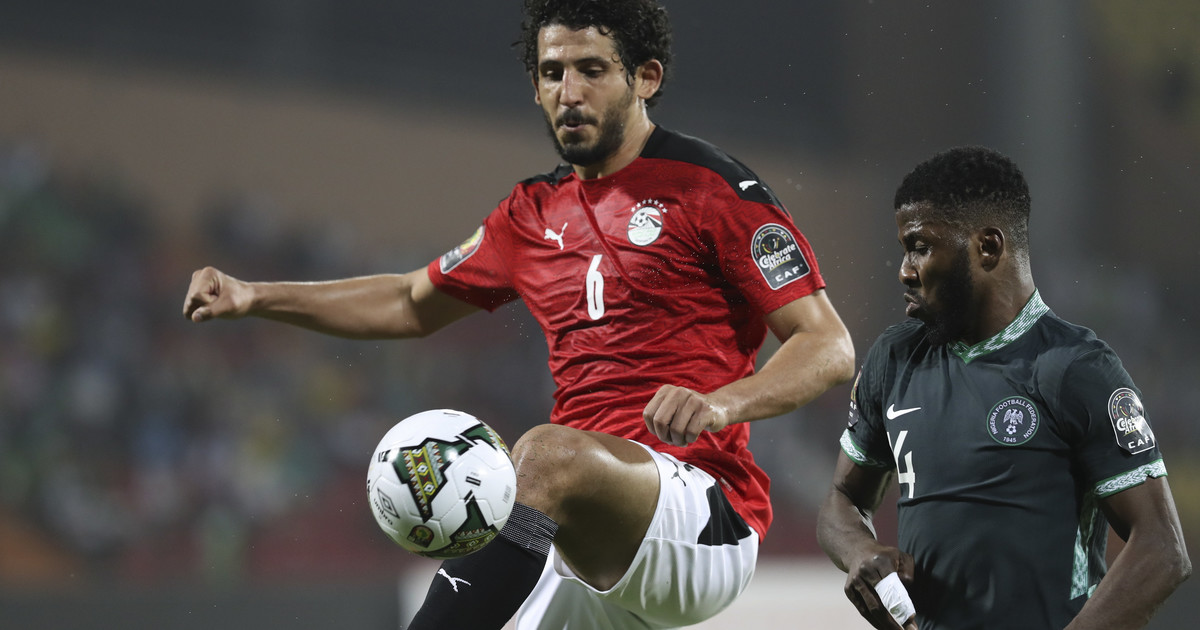 Leicester City’s forward Kelechi Iheanacho scored the only goal in the 10th minute with a beautiful shot. He and his partners had several opportunities to improve their lead, but they were unsuccessful. Egypt, on the other hand, rarely got in front of their opponents, and each time the ball hit Salah, the Liverpool player was immediately attacked by two or three of their defenders.

In the group’s second game, Sudan drew a goalless draw with Guinea-Bissau. The first group E meeting between Algeria and Sierra Leone also ended with 0-0. On Wednesday, the teams from Côte d’Ivoire and Equatorial Guinea will play, while Tunisia from Mali and Mauritania will play against Gambia in group F.

Like the European Championship, the competition for primacy in Africa has also been postponed by a year due to the COVID-19 pandemic.

This year’s edition is attended by 24 teams divided into six groups. The two leading teams from each group and the best four teams that took third places will advance to the 1/8 finals. The final is scheduled for February 6. Algeria defends the title.

David Martin is the lead editor for Spark Chronicles. David has been working as a freelance journalist.
Previous Inflation? The central bank cannot be the government’s cashier
Next WHO: Omikron will infect more than half of Europe’s population in six to eight weeks