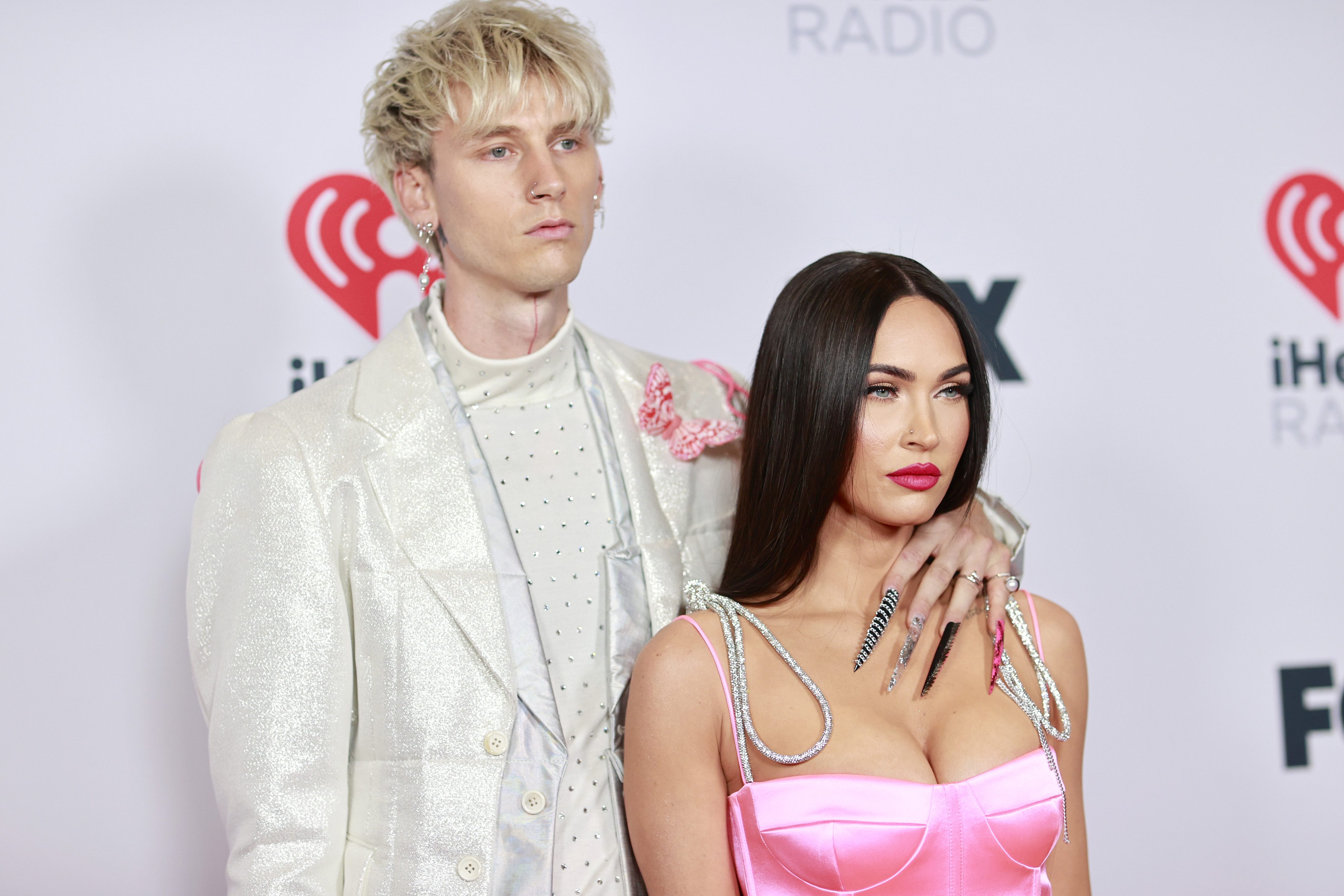 After my father died, I called Megan Fox and put a gun in my mouth

Machine Gun Kelly in the documentary dedicated to her life, Life in Pink, told of a dramatic period after the death of her father: “I lost my mind, one day I called Megan Fox and put a gun barrel in my mouth”. The actress’s reaction changed his life.

Megan Fox and Machine Gun Kelly they have been together since 2019 and for many they represent an “out of the ordinary” couple. They never hid their quirks, such as the habit of drinking a few drops of their blood. After the wedding with Brian Austin Green, the American actress and model has found love and after receiving the marriage proposal, awaits the wedding with the rapper. In 2020, an episode made both of them tremble, Machine Gun Kelly told it in the documentary Life in Pinkon Disney + starting June 27.

Megan Fox was in Bulgaria when she suddenly answered the phone call from her fiancé Machine Gun Kelly who threatened to commit suicide. After the death of his father in 2020, the rapper fell into “darkness“.”I went to my father’s house to clean it up. I had a weird interaction with a neighbor, he told me things I didn’t want to hear. This made me even more angry, I could not close the matter. I didn’t leave the room and I started to get very gloomy “ he told in the words reported by People.

Megan had gone to Bulgaria to make a movie and I started to have a crazy paranoia that someone was going to come and kill me. I always slept with a shotgun by my bed, and one of those days, I blew up.

He called his girlfriend Megan to accuse her that she was not by his side, then threatened to kill himself: “I called Megan and told her,” You’re not here for me. ” I put the barrel of the gun in my mouth and screamed into the phone with the barrel in my mouth. While I was loading it, the rifle jammed. On the other side of the phone was a dead silence and it was at that moment that I began to understand that something was wrong“.

There is mail for you 2022: the videos of the stories of the last episode of Saturday 5 March

To intervene and change the singer’s mind were his girlfriend Megan Fox and daughter Casie Baker.

The words of the people he loves most in the world saved his life: “Megan is like the sun to me, like the one I ride on and gives me life and helps me grow“.

David Martin is the lead editor for Spark Chronicles. David has been working as a freelance journalist.
Previous Listen to TV June 27, 2022, Julia Roberts does not save herself from the Island of the Famous
Next The representation of Dante’s “Paradiso” by Martinelli and Montanari for the Ravenna Festival continues until 8 July