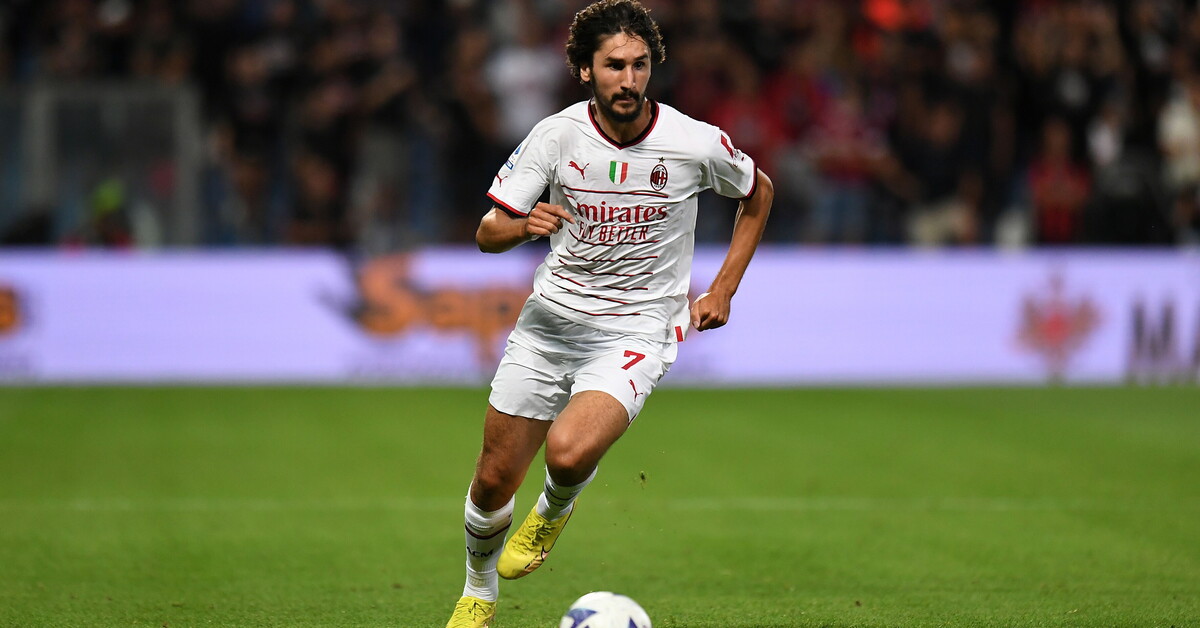 ahead with De Ketelaere, but Pioli has to expand the squad

The Rossoneri coach insists on the Belgian, on which the club is ready to bet. But from Adli to Thiaw the new acquisitions are still not seen …

Suddenly plunged into the middle of an identity crisis daughter of the shipwreck of Stamford Bridge, Stefano Pioli prepares to face the most fascinating but also dangerous challenge of the last abundant year with the awareness of having a very low margin of error. With a Juve motivated by two consecutive victories at the gates, the technician of the Milan not only is he called to make a result so as not to lose points from the leading pair formed by Naples and Atalanta, but also, if not above all, to rediscover the fluidity of the game that led to the last Scudetto and which, in the last period, seems a bit lost. Let’s clarify: in reality the only game completely wrong by the Italian champions was that of Wednesday in London against Chelsea, but some small stammering, especially in the voice of goals conceded, has accompanied the Rossoneri’s season since the beginning of the year. Net, and obviously not a detail, of accidents that are greatly reducing the possibilities of choice – and therefore corrective measures during the tender in progress – available to Stefano Pioli.

Precisely on this last point, however, a distance that is partly incomprehensible or, if nothing else, incomprehensible in the eyes of the fans is widening: on De Ketelaerethe main investment of the acquisition campaign of Maldini and Massara, club and coach continue to bet almost regardless of the difficulties of introducing the Belgian talent. On the other reinforcements, from Adli to Vranckx to get to Thiaw, on the other hand, a kind of caution continues to be maintained which opens up a double topic of discussion. To understand this, the question is simple: are they not ready for Milan or do they simply need more time to settle in? And if the second is the answer, when will their time come?

The logic of external observers, because it is evident that only Pegs and his staff may really be able to measure the quality and temperament of the players, prompts you to think that the time is now. For Thiawzero minutes so far this season, because with the abundance of commitments between the league and the Champions League it is obviously not possible to squeeze further Kalulu, Tomori and Gabbia, the latter however little used. For Vranckx because in the 12 minutes played he gave the feeling of being able to stay in the group despite being 20 three days ago and because, as for the defense, it is necessary to increase the rotations in the middle of the field where Tonali and Bennacerwith the help of Pobega, have been pulling the cart since the beginning of the year. For Adlifinally, a total of 54 minutes spread over three games, because after a very promising pre-season he disappeared from the radar due to the difficulty, never hidden by Pioli, of finding him the right position on the field. The Frenchman is a perfect half-winger in a three-man midfield, but there are only two places in the middle, in the form of the Rossoneri coach. So there would be a glimmer on the trocar, where, however CDK at the moment he is untouchable. Then? So stay out until at least one next exciting occasion. Instead, it will gradually find more space Originblocked so far by injuries, but essential to let people catch their breath Giroud.

The point, however, is that the squad must be enlarged and, perhaps, the form must also be revised. The three-man defense was considered by Pegs and also proposed in the final in London, but does not heat up the Rossoneri too much. The three-man midfield, which would help increase the coverage ahead of Kalulu and Tomori, it has never even entered into the most remote hypotheses. Still, not because of the defeat against the Chelsea, but due to a certain, unexpected, fragility, something has to be changed and some new has to be added. Maybe it won’t be the very delicate challenge against the Juve the right moment, but in such an anomalous and intense season, which has loaded all the teams with injuries, it is good to think about it.

David Martin is the lead editor for Spark Chronicles. David has been working as a freelance journalist.
Previous “ For me, it was shocking to see people standing up for him ”
Next Gas, the largest field in Europe (which would make us independent from Moscow) cannot be used. “It causes earthquakes”