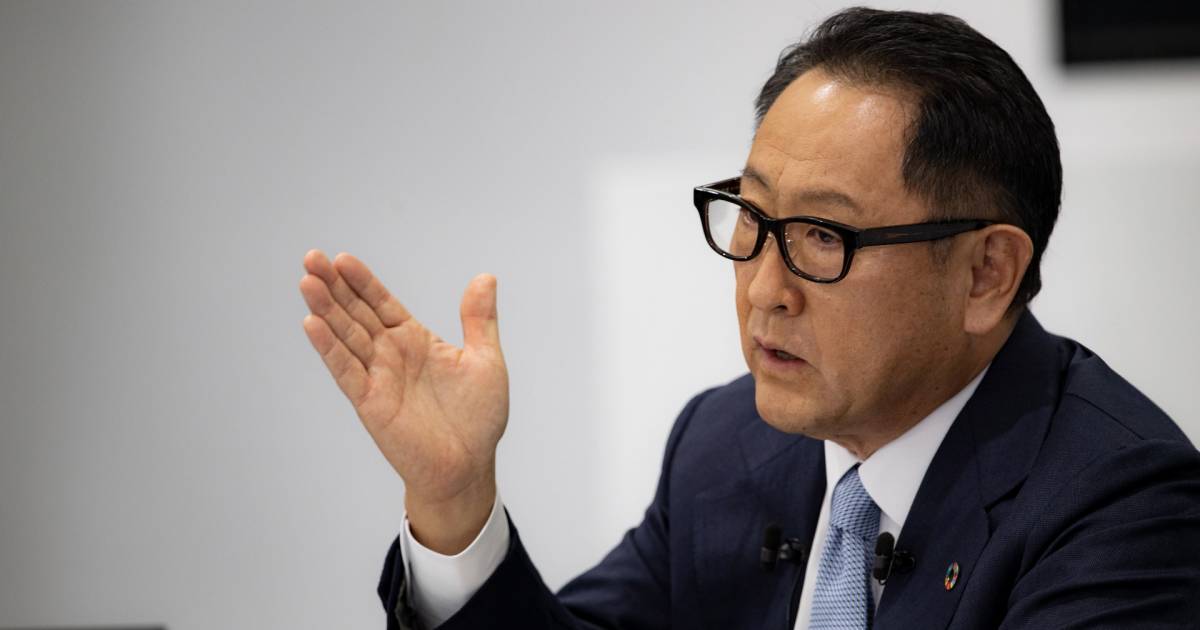 Akio Toyoda: “Electricity is not enough, 2035 goal difficult to achieve”

Electricity cannot be the only solution to achieve the decarbonisation objectives of the automotive industry, but one of several technological alternatives: this is the message launched by Akio Toyoda in response to the new accusations made by investors and environmental associations for the excessive slowness of the Toyota in embracing electric mobility. On the contrary, the plenipotentiary of the Japanese group reaffirmed his vision on the need to have a technologically neutral approach capable of satisfying the multiple needs of the market. “It is up to the customers to decide”, remarked the manager, during a meeting with the American press, underlining the manufacturer’s intention to play the game “with all the cards in the deck”, offering “a wide range of vehicles for all kinds of requests. This – he continued – is our strategy and we stick to it “.

Electric is not enough. Toyoda was once again clear in highlighting its belief in electric mobility “which will take longer than the media would have us believe to become a mass technology”. The reason has been highlighted by Toyoda himself on several occasions: the lack of infrastructure will hold back the adoption of battery-powered vehicles. This context includes the manufacturer’s decision not to focus only on electric as decided by many other competitors, as well as the conviction that it will not be easy for manufacturers to comply with any calls for endothermic plants set for 2035 in Europe or in California. “Realistically speaking, it seems very difficult to reach it,” Toyoda replied to those who asked him about it stop to traditional engines recently decided by the Golden State. For the Japanese manager, the real goal for each house should, instead, be carbon neutrality. This is also why his goal is “to reduce emissions as much as possible, as soon as possible”, certainly not to “run” towards the finish line of full-electric as some competitors are doing. Toyota, for example, “does not see the same goal until it reaches carbon neutrality”, set, among other things, for 2050.

The strategies. In any case, the Japanese manufacturer has already responded to the skeptics by launching a investment plan by 2030 worth over 70 billion euros, half of which will be used for the development and launch of at least 30 battery-powered car models. However, the Japanese do not foresee a sales boom: the goal by the end of the decade is to market 3.5 million electric power units a year, just over a third of global volumes. In this context, we must not forget the strategies set for the Lexus brand, which for 2030 aims to have a range consisting only of battery-powered models and for 2035 to reach 100% sales exclusively of electric vehicles. In any case, Toyota does not intend to abandon its intention to serve all customer segments with a wide range of solutions. In this regard, Toyoda used a very illustrative metaphor of Japanese strategies: “Toyota is a department store of all kinds of powertrains. It is not fair for department stores to say ‘this is the product you should buy'”. On the other hand, the multinational has repeatedly made it clear that its strategy is justified by the differences between the various geographical areas: not all of them will adopt electric vehicles at the same pace due to the high cost of vehicles and the lack of infrastructure.

The variety offered by video games never ceases to amaze him. He loves OutRun's drifting as well as the contemplative walks of Dear Esther. Immersing himself in other worlds is an incomparable feeling for him: he understood it by playing for the first time in Shenmue.
Previous Ducati Multistrada V4 2023 | Gazzetta.it
Next Sabatini: “My next team will have De Rossi as coach. Salerno, what a satisfaction”