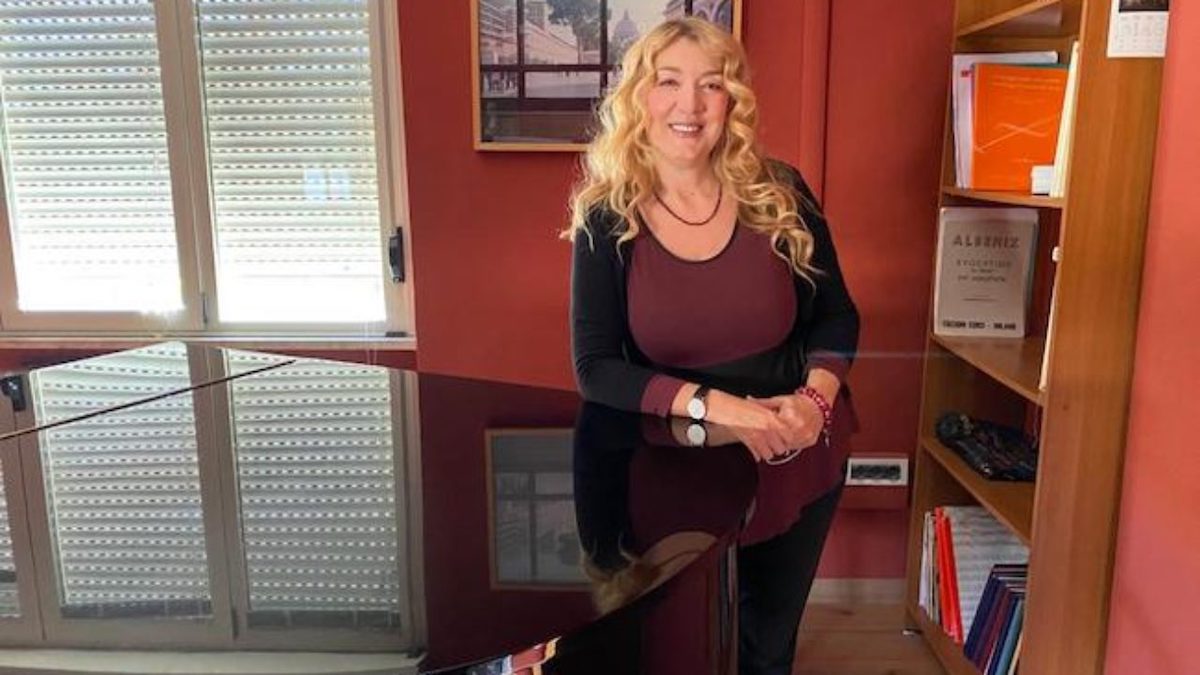 Al Braga ‘Dido and Aeneas’, final essay by the students

TERAMO – It will be the Auditorium of State Conservatory of Music ‘G. Braga’ of Teramo to host tomorrow, Thursday 23 Juneat 18the staging of the Opera ‘Dido and Aeneas’, by Henry Purcell, final essay of the related Department, rehearsal event open to the public. The academic project bears the signature of the master Piergiorgio Del Nunzio and the teacher Alice Bisantiteachers of the ‘Braga’.

“For the Conservatory – explained the Director Tatjana Vratonjic – it is an ambitious initiative, because tomorrow we will represent the whole Opera, lasting 50 minutes, in front of the public, offering our students an opportunity to put themselves to the test in a concrete way. Opera is certainly among the most difficult genres in the musical field, because it requires a specific talent, even more when it comes from a foreign text.“.

Characters and performers, all students of the ‘Braga’ Conservatory, are Flavia La Pasta in the guise of Dido; Laura Ranieri like Belinda; Anita Sisino who will be the second woman, First witch and Spirit; Ylenia Scimia as Sorceress; Anastasia Condrea as Second witch; Kristoffer Nordal will be Aeneas; Ovind Kleppe which Sailor; all the actors on stage will be part of the ensemble choir which will also see the presence of Martina Gentile, Miryam Ridolfi, Vittoria Verducci, Danilo Iezzi, Siro Antonelli and Erlend Jasund. Accompanying the singing will be Lorenzo Di Giuseppe And Francesco Marano to Violin I, Chiara Michelle Diamanti to violin II, Diego Amadio on the double bass.

David Martin is the lead editor for Spark Chronicles. David has been working as a freelance journalist.
Previous the very rich Film catalog in streaming in July 2022
Next an Euphoria star joins the cast of the prequel The Ballad of Songbirds and Snakes