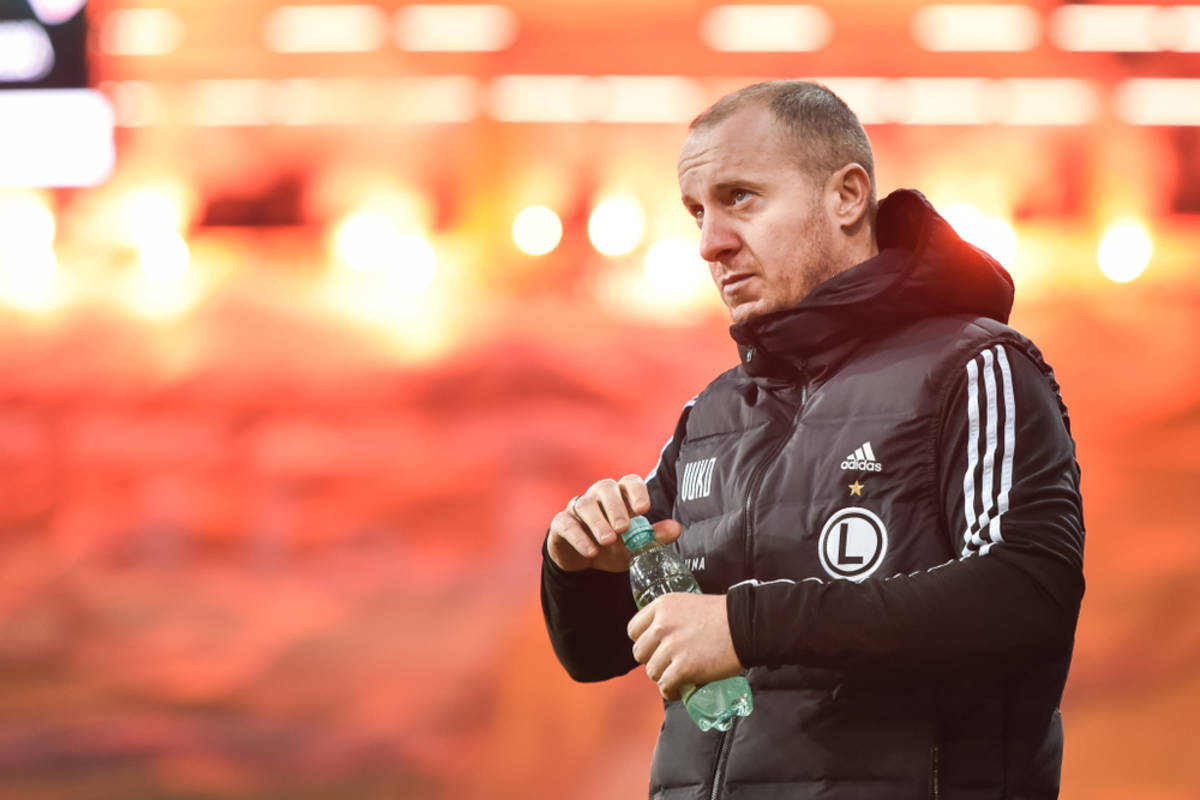 Aleksandar Vuković ready to help Legia Warsaw. “I would leave my pride aside”

Legia Warszawa is losing match after match. Aleksandar Vuković admitted that he could help the former club.

Legia currently has to pay salaries to three coaches. Apart from Marek Gołębiewski and the recently fired Czesław Michniewicz, Aleksandar Vuković is also on her payroll.

There are voices that in a critical situation, Legia should consider reinstating its former footballer and coach. The 42-year-old made a reference to this in Serbian media.

– I also heard about it, and even received texts that I could expect an invitation from the owner of the Legia, but I knew it was just rumors. I knew the management board would have an idea for the team’s first coach – admitted Vuković.

However, the Serb admitted that he could return to Łazienkowska as a rescuer. His contract expires at the end of June.

– Speaking purely hypothetically, no matter what bitterness I felt after leaving the club, if there was such a proposal, I would leave my pride aside and I would be ready to help the club until the end of the season. I owe a lot to Legia, it is a club that gave me a lot. I have a contract until June 2022, so I would not impose any additional financial conditions or any other conditions. Although I would have a request related to certain people who are still in the club that I would not like or be able to cooperate with – admitted Vuković.

Legia ranks seventeenth in the table. Two matches await her in the coming days: with Leicester City in the Europa League and with Jagiellonia in Ekstraklasa.

David Martin is the lead editor for Spark Chronicles. David has been working as a freelance journalist.
Previous Great Britain. A major energy supplier will fail? The reason for the high wholesale prices
Next COVID-19 vaccines for children 5-11 years old. Israel is already vaccinating the youngest