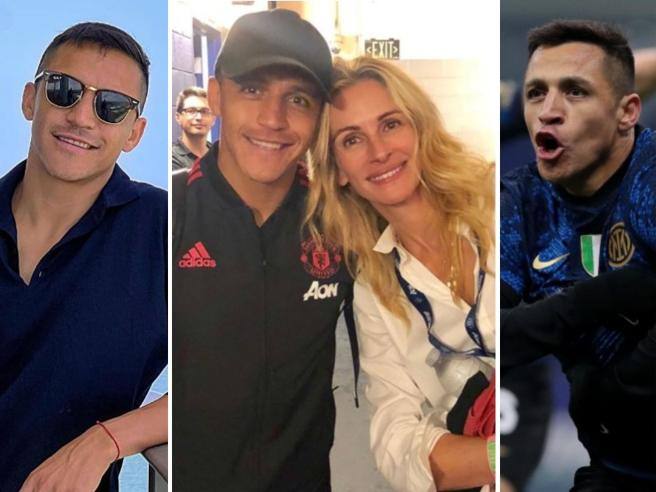 Alexis Sanchez: Inter, the signing, Dybala, Julia Roberts, the 8 million plane. Who is the man blocking the Nerazzurri transfer market?

That of Alexis Sanchez is one of the cases of this transfer market. In fact, the 33-year-old Chilean striker effectively blocks Inter’s entry into the market and, perhaps, also the arrival of Dybala in the Nerazzurri shirt. With one year left on his contract, a very high salary of 7 million net and the clear intention of refusing destinations that are not top (both as a team and, of course, as a league), the player appears to be difficult to place at the moment. It therefore seems obvious that Inter, to get out of the impasse, will be forced to grant him a severance pay (we are talking about at least 4 million), and this goes beyond the Dybala speech, given that Simone Inzaghi does not want to manage more than four forwards ( which would be, at the moment, Lukaku, Lautaro, Dzeko and Correa, with Pinamonti certainly leaving). Meanwhile Sanchez doesn’t seem to worry too much: on Instagram, where he boasts 14 million followers, from his holidays in Tuscany he first posted a Carpe diem and then a video showing his perfect physical shape. At least from that point of view, whoever takes it finds a very fit athlete. But how will he still be as a footballer?