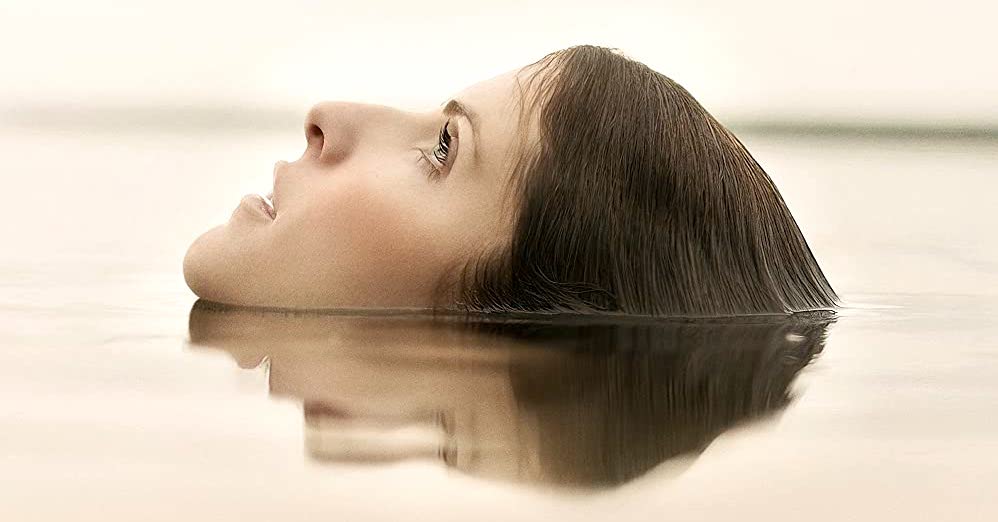 Alice, Darling: plot, cast and release of the thriller film with Anna Kendrick

Alice Darling is the upcoming drama and thriller film. A woman, Alice (Anna Kendrick) is driven to break up with boyfriend Simon (Charlie Carrick), which vexes her from a psychological point of view. While on vacation with two friends, Alice rediscovers the essence of herself and acquires a new perspective, starting to unravel the strings of co-dependency that bound her to Simon. But man’s revenge is inevitable and shocking. Alice finds herself having to test her courage, also because everything that is happening could be a staging of the two friends. 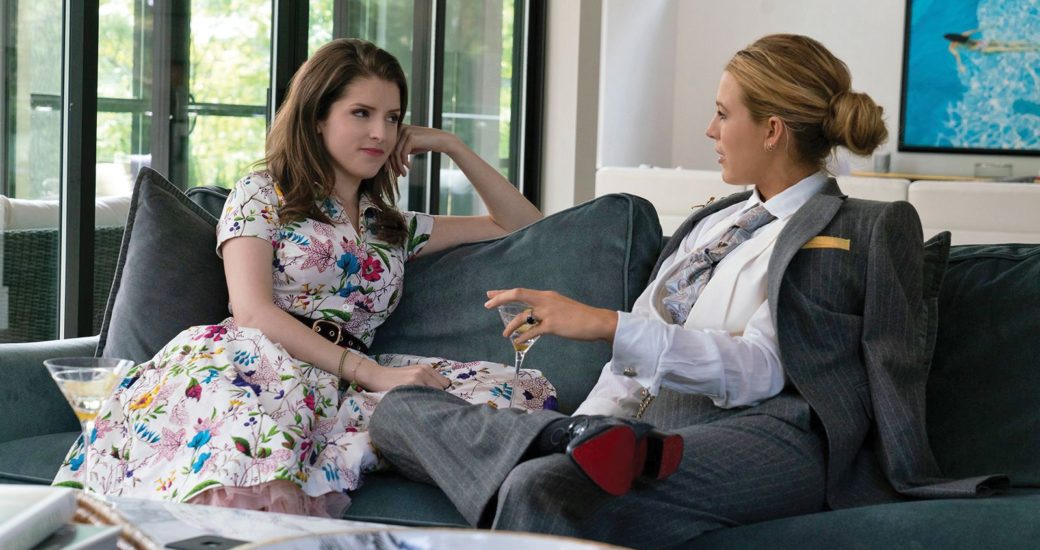 Alice, Darling: the cast of the film

Anna Kendrick recently starred in A Simple Favor, Stranger on board and will be in soon The Dating Game. Charlie Carrick starred in The Wolf and the Lion and in the TV series Hudson & Rex. They are also in the cast Kaniehtiio Horn (the TV series Reservation Dogs), Wunmi Mosaku (the TV series We Own This City – Power and corruption). Directed by Mary Nighywho has already directed some episodes of the TV series Industry, Traces and Witnesses silent: the script is by Alanna Francis and Mark Van de Ven.

Alice, Darling: the production and release date of the film

Filming for the film took place from June 21 to July 20, 2021 in Toronto, and the film had its world premiere at the Toronto International Film Festival in September 2022. Critics praised the film, considering it a “chilling little film” (The Guardian), with one of “Kendrick’s best performances in years” (The Playlist).

David Martin is the lead editor for Spark Chronicles. David has been working as a freelance journalist.
Previous “Barbie”: the film marks the trends of 2023
Next Evangelion: 3.0+1.0 Thrice Upon a Time – Movie Review