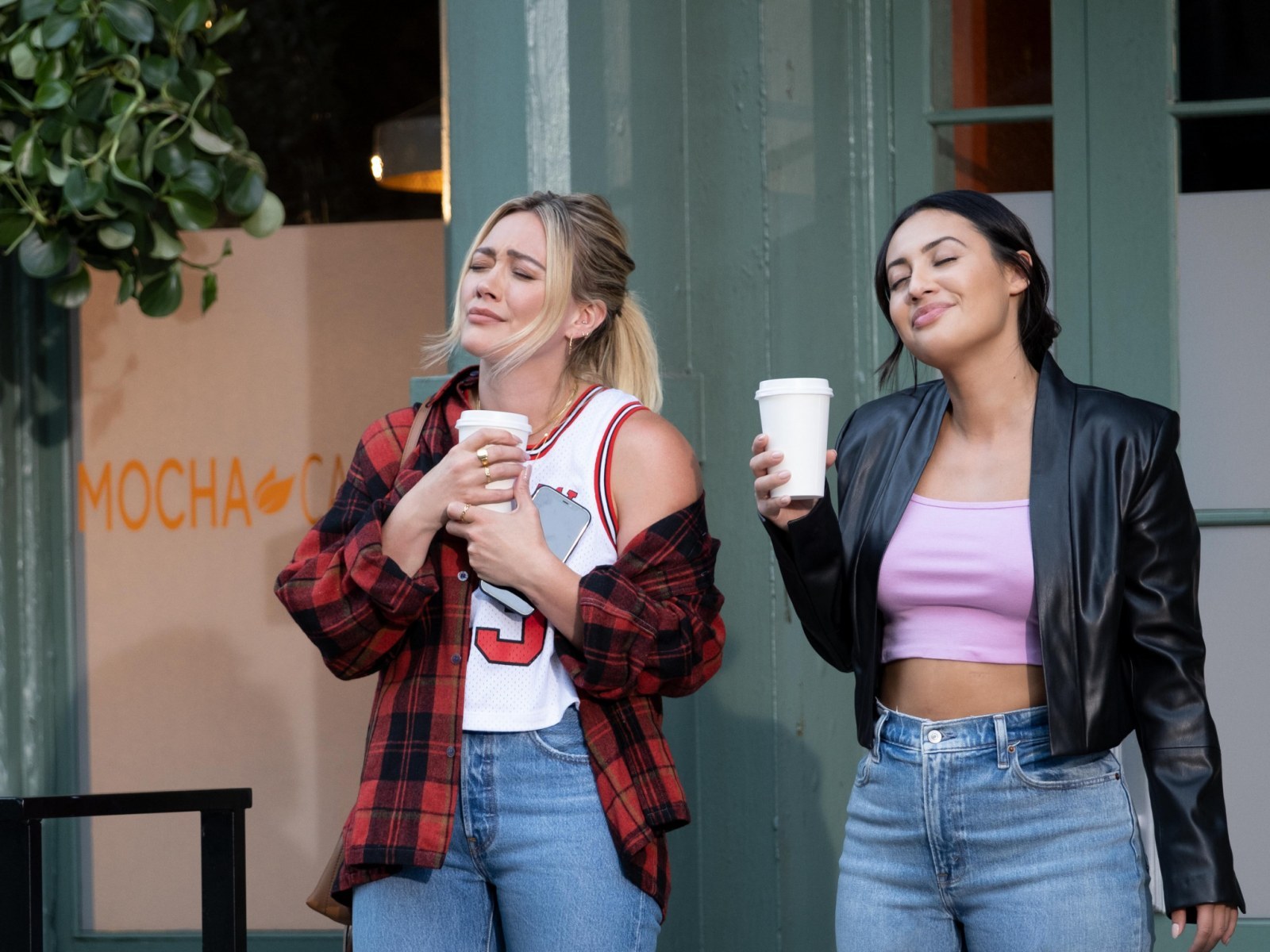 all cameos from the original series 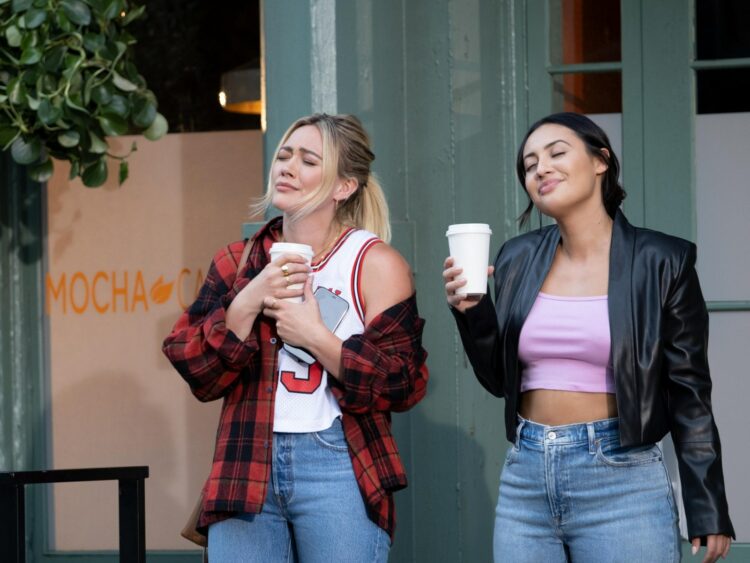 Does How I Met Your Father have historical characters from the original series returning? Space for cameos from Ted, Robin, Barney, Lily or Marshall? Spoiler Alert.

In How I Met Your Father there is certainly no shortage of references to the original series, or How I Met Your Mother. We move in the same narrative universe and even in the same apartment and bar. Does this mean that the show is constantly mixed with the now concluded one? Is it to be expected that beloved actors Josh Radnor, Jason Segel, Cobie Smulders, Neil Patrick Harris, Alyson Hannigan or Cristin Milioti will be present?

How I Met Your Father cameos

As previously mentioned: Spoiler Alert. If you don’t want to spoil any surprises, avoid continuing. If, on the other hand, you are very curious or perhaps undecided about whether or not to watch How I Met Your Father, a spin-off with Hilary Duff on Disney+ from 11 May, you could continue and convince yourself completely.

Let’s start by saying that the two series remain separate. The plots do not intertwine except as regards the environments. We are therefore not dealing with the children of the old protagonists, also because the calculations do not allow it. This spin-off series begins at the stage where How I Met Your Mother begins its conclusion, which is with Robin walking away from the group (however, it is before the actual ending, which sees a more mature Ted).

Space for some secondary characters of HIMYM, with the Captain, played by Kyle MacLachlan, Becky, or Laura Bell Bundy, and Joe Nieves, who returns as Carl of McLaren’s. The return of one of the main protagonist cast members takes place right in the historic bar. It all takes place in the season finale. During the tenth episode we can appreciate the cameo of Cobie Smulders.

The actress found the time to interlock these shots with those of the Marvel series Secret Invasion, where she will return as Maria Hill alongside Samuel L. Jackson. She doesn’t forget her old friends and she didn’t think twice about her when she was contacted by Pamela Fryman, historical director of How I Met Your Mother. We find her again as a successful Robin Scherbatsky, who has some advice to give to Hilary Duff’s Sophie.

David Martin is the lead editor for Spark Chronicles. David has been working as a freelance journalist.
Previous https://gamingbeasts.com/secret-files-sam-peters-free-pc-game-download/
Next Emma Watson Hermione Today: How She’s Changed