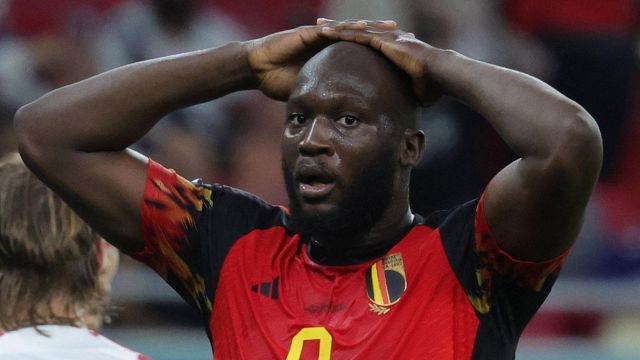 all Italians in the team

There is the dream team, the top 11 of the World Cup, made with the best players from Qatar 2022. And there is instead the selection of the worst, the flop 11 of the tournament, the team put together by assembling – data in hand – those who sensationally screwed up the appointment. In fact, there are those who have noted down the statistics of each player, selected passes, evaluated the success of a save or play: Opta. Here’s who, based on the cold numbers, deserves to be part of the “disappointed team” of Qatar. And there is no shortage of ‘Italians’.

World Cup, the ruthless Qatar 2022 scoreboard: the votes for the 32 national teams

Argentina champions, France defeated on penalties. But what is the definitive World Cup scoreboard? The votes for the 32 protagonists, from the two finalists to those eliminated since the group stage.

David Martin is the lead editor for Spark Chronicles. David has been working as a freelance journalist.
Previous Will there be a Big Little Lies Christmas special?
Next “It will be a rebirth for Rhodey”