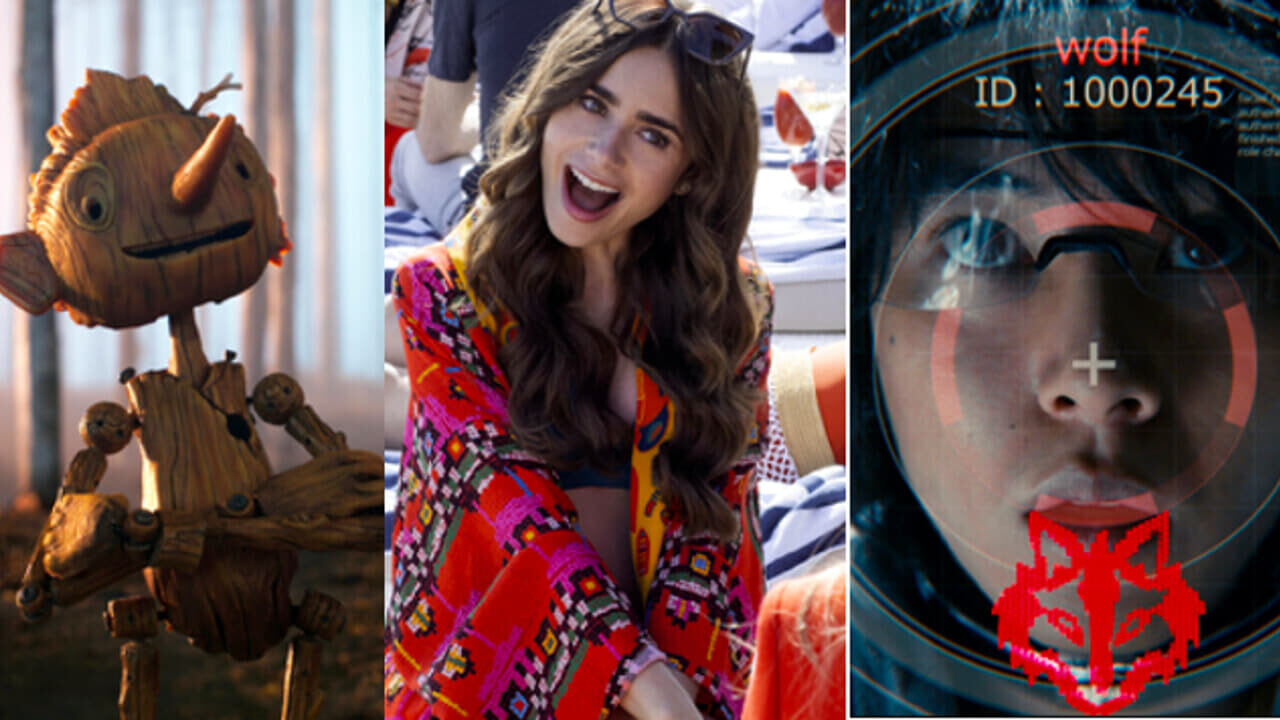 A new month arrives and with it many new stories to get passionate about and to enjoy comfortably on the sofa in front of the TV. Indeed, Netflix has many new titles in store for its audience in this December 2022, some of which are highly anticipated to conclude a year of films, TV series, documentaries, cartoons in the best possible way. Just think that in December there will be the debut of the third season of Emily in Paris but also that of the highly anticipated Pinocchio by Guillermo del Toro. Season 2 of de will also debut in December The summer we learned to fly but also the first Italian series about Christmas not to mention the survival game Alice in Borderlands coming back with new episodes.

But let’s go into more detail to find out which series and films we will see debut on the Netflix catalog this December 2022.

The most anticipated titles

The version of Pinocchio by Guillermo del Toro is the highly anticipated film not only of this December but of the whole year. Academy Award®-winning director and award-winning stop-motion genius Mark Gustafson reimagines the iconic story of Carlo Collodi as the legendary wooden puppet embarks on a series of whimsical and fantastical adventures that span between worlds and reveal the life-giving power of love .

Another series among the most anticipated of the year is Emily in Paris which returns this December with its third season. Award-winning creator and showrunner Darren Star returns to direct the third season of the Emmy-nominated series starring Lily Collins and returns to what is happening in Emily’s life one year after moving from Chicago to Paris for her dream job. Emily is at a critical crossroads in every aspect of her life. Faced with two very different paths, she must choose exactly who to be faithful to (at work and in her love life), understand what these decisions mean for her future in France and of course continue to experience the adventures and surprising twists that Paris offers her .

Then, there is Alice in Borderlands, the Netflix survival game that returns in December with its second season. To solve the mystery of “Borderland” and return to his world, Arisu must face increasingly difficult and dangerous games together with his companions. A series that, after the success of Squid Gamehas found great success with the public who can’t wait to dive back into this absurd virtual world.