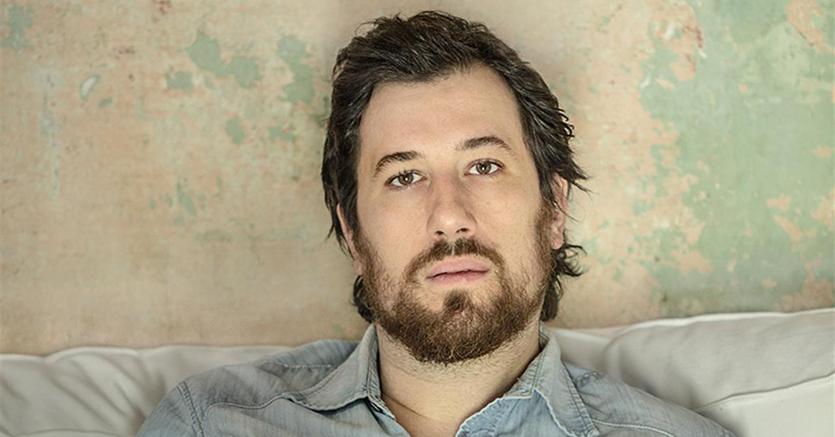 All the events of the weekend (and beyond) in the province, from concerts to shows

What to do in Ravenna and its surroundings at the weekend (and beyond)? Here are a series of suggestions, reviewing the cultural events scheduled from Thursday 1 to Wednesday 7 December. 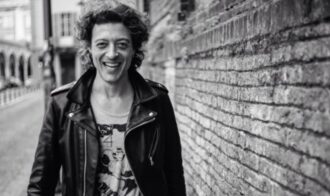 MUSIC. Let’s start from Socjale theater in Piangipanewhere a well-known face of the Italian rock scene will perform on the evening of Friday 2 December, Federico Poggipollinifor many “the guitarist of Ligabue”, but here in a solo version.

Also on Friday 2 December, but al Cisim of Lido Adrianounconventional evening with DJ Gruff – historic name of the national hip hop scene – who will perform together with the street artist Alice Pasquini, between rap and live visuals. And remaining in the field of hip hop, the arrival of Lazza (at the height of his European tour), Wednesday 7 December at the disco Godo Onyx.

To the Mama’s of Ravenna two musical evenings: Friday 2 December the tribute to Morricone with the show by Alessandro Braga; Saturday 3 instead more traditional concert with the Bolognese Trio Insolito, for a series of instrumental pieces focused on Italian and international popular music.

As for jazz, two proposals in Ravenna for enthusiasts, both on 7 December: atAurora the duo Moonglow, at the club Small door instead a tribute to Chet Baker with the Mode trio, with Giò Belli, Luca Marianini and Stefano Travaglini.

Then there are many appointments for lovers of classical music (and surroundings), starting with the open rehearsals of the maestro Riccardo Muti to the Alighieri theater in Ravenna from 2 to 15 December, which will open with the concert lesson on Friday 2. Staying in Ravenna, the festival returns on Sunday 4 December from 18.30 “Music and Spirit”: medieval, Renaissance and contemporary polyphony with the Ildebrando Pizzetti choir from Parma and the saxophonist Massimo Ferraguti.

TO Brisighella the appointment is for Friday evening, December 2, with the first clarinet of La Scala, Fabrizio Meloniand the Corelli orchestra, also protagonist of “MeloLogic”interactive opera-game to bring opera to young people with smartphones, scheduled for Saturday 3 December and Sunday 4 December, again at 4.30 pm, respectively at Cisim of Lido Adriano and atSan Romuald auditorium of Ravenna.

TO Faience Sunday 4 December it starts at 6.30 pm in the Masini foyer with a concert of contemporary Japanese music, while the theater will host the “Italian Galanterie” at 9 pm, a journey from the barrack to the rococo of theEmilia-Romagna Festival. 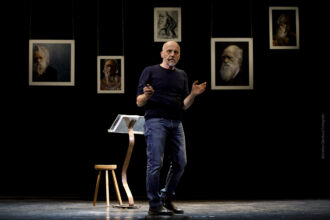 THEATER. As usual, the program of shows in the province is very busy. It starts on Thursday 1 December at the Comunale di Conselice with the homage to Buzzati by Joel Dix; Thursday 1 and Friday 2 December at Goldoni of Bagnacavallo (and then also on 3 and 4 December at “Walter Chiari” of Cervia) date instead with The Childrena show produced by Ctb and La Contrada Teatro Stabile of Trieste which deals with urgent issues such as the environment and the relational short circuit between generations.

To the Municipality of RussiaFriday 2 December, a historical name of the Italian scene such as Marco Paolini will retrace in his show Ancestors the evolution of the human species.

To complete the “billboard” of the next few days, the comedy show by Sergio Casabianca We are all Italian but only we from Romagna, on 3 December in the Sala del Carmine of Lombard masswhile for lovers of the contemporary scene on Monday 5 December at House of the Theater of Faenza the show The snow of Vesuviustaken from Raffaele La Capria and staged by Andrea Renzi, the day after (Tuesday 6) at Goldoni of Bagnacavallo Heart: masculine nounbetween dance, nightmares and autobiography. 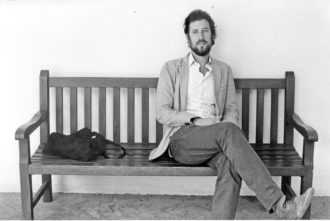 LITERARY ENCOUNTERS. The key appointment is at the Classense, Saturday 3 December at 5 pm, with the author from Rimini Marco Missiroli – especially known for his Fidelity which has also become a TV series – which presents its latest novel with Matteo Cavezzali, a writer himself and curator of the review, which then continues on Monday 5, at 6 pm, with Paolo Malagutigreat narrator of the mountains, who will also be a guest a few hours later at the Literary Café in Lugo.

Friday 2 December we will talk about the Unesco sites of Ravenna, at 18, at cultural relations centre of Casa Melandri, in Ravenna, with the authors of the guide on the subject published by Il Girasole, Giovanni Gardini, Linda Kniffitz and Maria Grazia Marini.

TO Castel Bolognese the review “A castle of books” begins: it begins on 7 December at 18.30 with the presentation/show The physics we like by Vincent Schettinithe “professor influencer”.

Maybe it may interest you…

David Martin is the lead editor for Spark Chronicles. David has been working as a freelance journalist.
Previous Tonight on Tv / Shows and Movies Tonight Thursday, December 1, 2022 in prime time
Next Fragments from the past – Reminiscence, the film with Hugh Jackman in the first TV on Sky Cinema