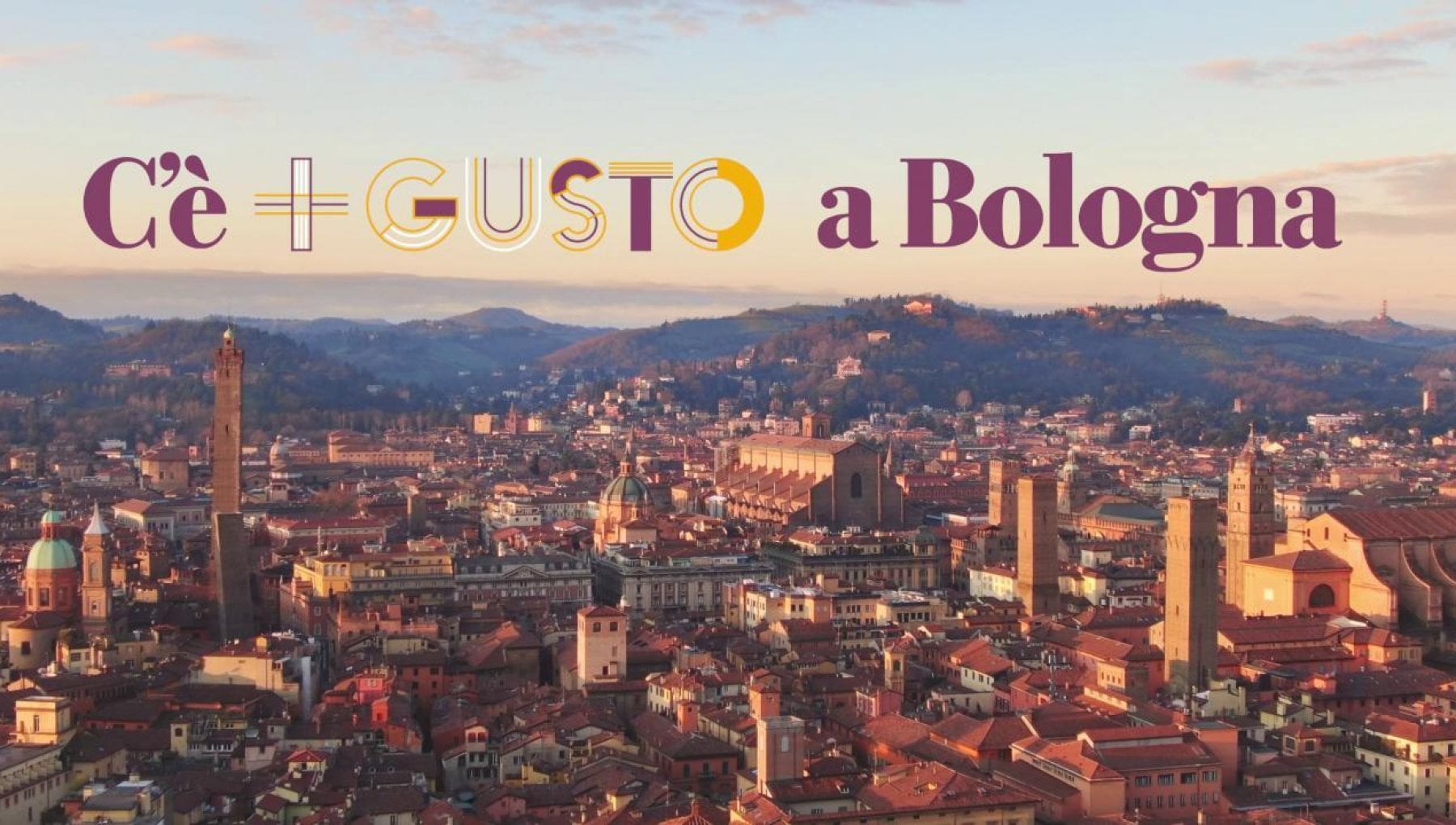 All the words to taste: great chefs and unique products for the “il Gusto” festival

Food, culture, territory, environment, music. People and stories, many and beautiful. A festival that presents itself as a great story, to be built together, through words, tastings, tastings. And above all comparisons between points of view, cooking, departure and arrival. “There is more taste in Bologna”, the first national appointment with food, wine and travel organized by Gusto which will take place in the city of arcades, towers and Cesarine on 5 and 6 November, at Palazzo Re Enzo is missing. . Two days of talks and masterclasses in which chefs, entrepreneurs, filmmakers, musicians, sports champions and journalists will try to design the future of cooking starting from the earth, respect for the environment, raw materials, the experience of many Italian protagonists and internationals of the world of food, wine and beer, with the experts of Quality Beer Academy. A mix of lightness and flavors that has the ambition to write a page that can become a point of reference in the international debate.

For this first edition of the festival, the navel of Taste is Bologna, city of tortellini and lasagna. The festival will open with a reflection on food and territory, moderated by the director of the Press, Massimo Gianniniwith the most starred chef in Italy, Enrico Bartolini, Roberta Garibaldimanaging director of Enit, Riccardo Illy president Polo del Gusto, the governor of Piedmont, Alberto Cirioand with the mayor of Bologna Matteo Lepore to do the honors of the house.

Some of the most popular chefs in the world will follow one another in the rooms of Palazzo Re Enzo, starting with Massimo Botturawhich he will talk to Marcell Jacobsin a kitchen-athletics comparison between universally recognized numbers stimulated by the director of Il Gusto, Luca Ferruaand with the nutritionist Giorgio Calabrese. Speaking of characters loved by the general public, Carlo Craccochef and TV personality, will tell his life between restaurant, farm and TV to the deputy director of the Press, Andrea Malaguti. Massimiliano Alajmoowner of the award-winning restaurant Le Calandre in Sarmeola (Padua) will converse with Dario Silvestricoach of the mind, who follows athletes of the caliber of Giorgio Chiellini. Viviana Varese del Viva in Milan, on the other hand, will reflect on talent that is independent of gender in a female panel with the pastry chef Loretta Fanella and the journalist of Taste, Martina Liverani. And then there will be a Heinz Becka German prince in Rome, in his three-star Michelin restaurant La Pergola, ready to lay bare his Mediterranean passion with the editor-in-chief of Taste Antonio Scuteri.

There was talk of flavors, in the Casa del Gusto there will be room for buffalo mozzarella from Campania dop and for many appetizing cured meats, Italian flags abroad as will testify Roberto Paris of the restaurant Il Buco in New York e Giovanni Santini of Dal Pescatore in Canneto sull’Oglio (Mantua). There is also space for Prosciutto di San Daniele, at the center of the debate with the chef Cristina Bowermanwith the director of the Guides of the Republic and of Gusto, Giuseppe Cerasaand the director Giorgio Ferrero. Flavors also in the 12 masterclasses scheduled, which will alternate tastings based on wine, beer, jams, cheeses, cold cuts, embers and so on.

When it comes to food and wine excellence, Denmark cannot be ignored, that over the years with its top restaurants and chefs (think of Noma and Geranium, at the top of the 50 Best ranking). And here is the second day opens with Melina Shannon Di Pietroexecutive director of Danish for Food, e Mattia Spedicatomaître and sommelier of the same Geranium of Copenhagen, in a confrontation led by the journalist of Taste Eleonora Cozzella.

There is more Gusto also addresses the issue of sustainability in a talk moderated by the director of La Repubblica Maurizio Molinariwhich he will talk to among others with Enrico Cereachef of the Da Vittorio restaurant in Brusaporto (Bergamo), e Rodolfo Guzmanchef of the Boragò restaurant in Santiago de Chile.

Among the most inspiring characters Benedetta Rossibeloved face of Italian cuisine, face to face with the director of the Press, Giannini. And for the “meat or fish? “, Here we discuss the nuances of sea and mountain cuisine, Gennaro Esposito of the Torre dei Saracino in Vico Equense (Naples) e Norbert Niederkofler, three-star chef of the St. Hubertus restaurant in San Cassiano (Bolzano). We will then talk about international cuisine with Jade Zhangceo and co-founder Mulan Group, Riccardo Moncoking of the Enoteca Pinchiorri of Florence, ed Anthony Genovesechef of the Pagliaccio in Rome, and the success of the TV programs with Cristiano Tomei of the Funnel of Lucca, Philippe Leveilléchef of Miramonti L’Altro in Concesio (Brescia) and Silvestri.

And last but not least, Bologna … Bologna with its orchestras, as De Gregori sings: both days of the festival will end with Il Suono del Gusto, a panel dedicated to music, with the singer Camilla Giorgia Bernabò aka Sintesi, the Bandakadabra, Street & stage comedy orchestra e The welfare state. Because music, like food, unites. And because any successful dish cannot ignore the power of harmony.

David Martin is the lead editor for Spark Chronicles. David has been working as a freelance journalist.
Previous “Cristiano Ronaldo can return to play in Italy”
Next Pancreatic cancer, the symptoms not to be overlooked and the therapies what can be done today – Corriere.it 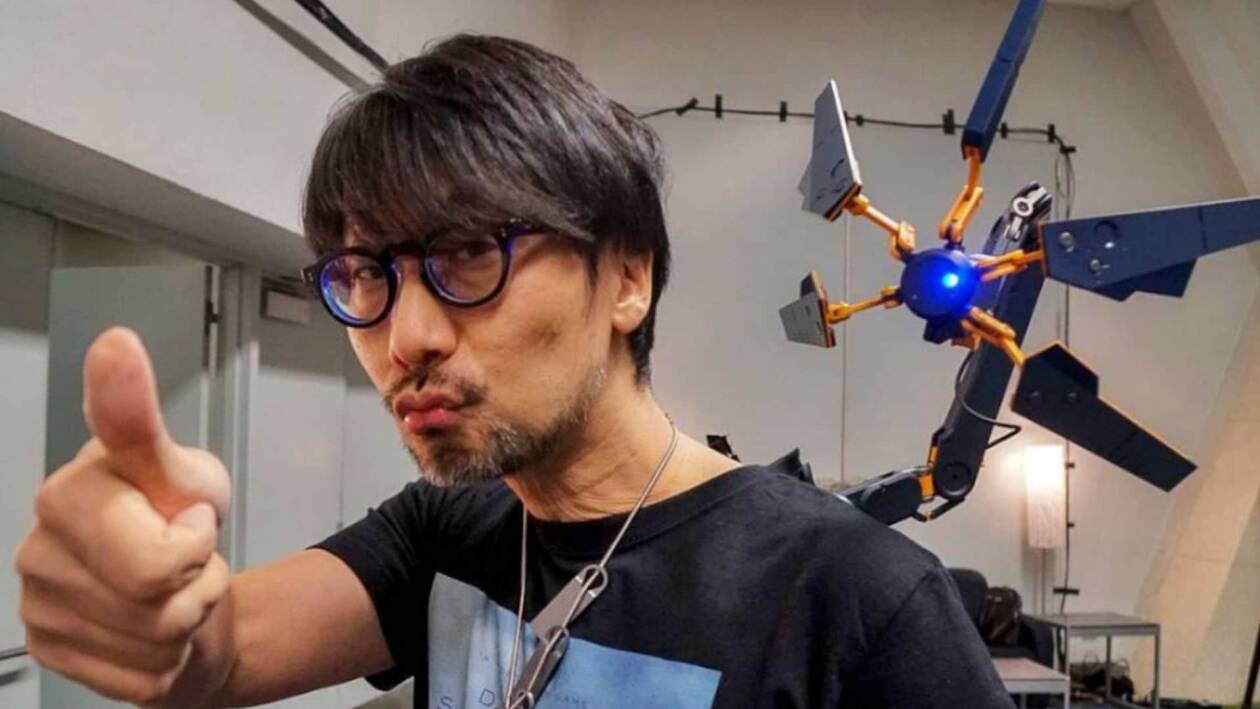