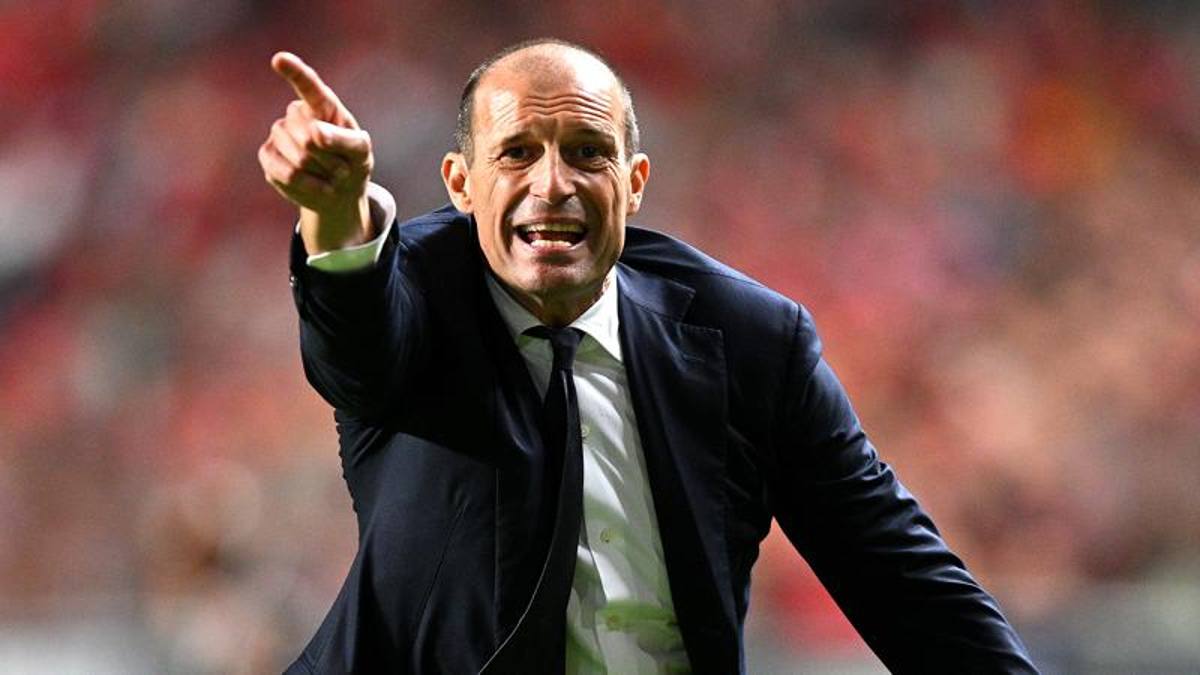 The Juventus coach: “We still have enough players to play an important match. Young people? I can’t turn everything upside down for a match.” The midfielder absent for personal reasons

Juventus continues to lose pieces. For the restart after elimination from the Champions League, Massimiliano Allegri will also be deprived of Vlahovic and Locatelli: “Dusan is still bothered and Manuel will not be in Lecce tomorrow for personal reasons. There will be 16 plus 3 goalkeepers. 99% Pogba and Chiesa will not even be there against Inter. At best we will see them again for the last two games before the break against Verona and Lazio ”.

Allegri expects an immediate reaction after Lisbon: “You have to have a reaction, this post-Champions anger you have to carry with you throughout the championship. My hardest time? We are a bit late in the championship, but we have time to catch up. Talking about the championship is of little use, now let’s think about getting up from the blow and about the last pre-break races. Let’s focus on Lecce and that’s it, thinking about the possible Europa League would not make sense. If necessary, we will also have to play a dirty game tomorrow. On the counterattack they are dangerous ”.

The difficulties in the field are mixed with those outside the field linked to the closure of the “Prisma” investigation conducted by the Turin Public Prosecutor: “Encircled? The president reassured everyone, we must give answers on the pitch starting with the match against Lecce. I can’t find a word to define the exit from the Champions League, but no alibi. With ‘ifs’ and ‘buts’ you don’t go anywhere and when you make decisions you don’t have the crystal ball. But there are teams that haven’t qualified for the Champions League for 8 years… ”.

“In all negative things, there is a positive side – concludes Allegri-. The youth sector is doing well. I’m thinking of Miretti, Fagioli, Iling, Soulé… It’s not that for a day and a match everything will change, but maybe some young players will play against Lecce and bring exuberance ”.

David Martin is the lead editor for Spark Chronicles. David has been working as a freelance journalist.
Previous Elon Musk in command of Twitter. The first act? Executives, including CEO, were fired
Next Cash, ceiling of 5 thousand euros and the ECB defends cash: “A role to be preserved”