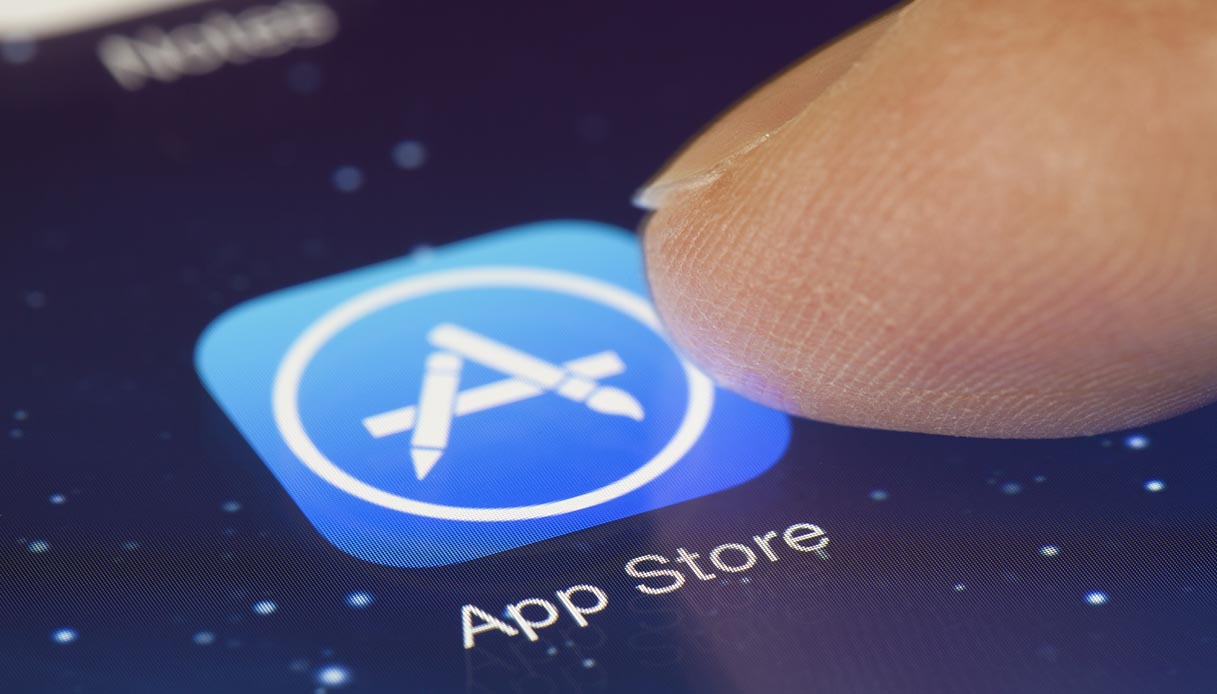 Almost 600,000 Android and iPhone apps deleted for safety: what’s up

In an increasingly app-centric context like the one we live in, the online securityours and our data, is very fundamental and they know it well too Apple And Google, or the two realities that now divide the entire mobile device market. In recent years, the two giants have been trying to keep clean their own application stores. But they haven’t always succeeded.


L’App Store of Apple and the Play Store of Google are the official places from which, every day, millions of users download and install apps on their mobile device. Despite the increasing security measures adopted, both in Cupertino and in Mountain View, often and willingly some malicious developers manage to circumvent these security measures and publish, or make available for download to unsuspecting users, malicious apps, apparently harmless, which hide viruses of various kinds or that, in another way, jeopardize security phone or user. A report from the last quarter shows that Apple and Google have removed more than half a million apps from their stores, mainly due to security concerns.

Over half a million apps removed

The report we mentioned above is the latest quarterly report, referring to the second quarter of 2022, comes from Pixalatea platform specializing in fraud protection, privacy and compliance analysis for CTV (internet connected screens) and mobile advertising.

The main evidence emerging from the report is that Apple and Google are continuing theirs war on unsafe apps and obsolete present on their stores: the two giants, in combination, have removed well 592 thousand apps for iOS and Androidrespectively from the App Store and Google Play Store, tripling the numbers scored in the previous quarter.

Why Apple and Google delete apps

Analyzing the numbers relating to the type of app removed, a figure emerges that underlines that the main concern of Apple and Google was slightly different: of the apps removed from the App Store of Apple64% consisted of outdated apps, or apps that have not been updated for at least two years; with regard to the Google Play Store, the percentage drops to 20%; as a result, Apple’s crusade was primarily against outdated apps while Google’s was more focused on the issue. safety.

In general, all the removed apps risked putting the privacy and security of users at risk: many of these hid inside them malicious code which left traces in smartphones despite uninstalling the app itself.

Just to rattle off some data relating to Applethe colossus has removed approx 49 thousand apps deemed suspicious and for children, just under 200 apps for the family and 35 apps for Sberbanka sanctioned Russian state company, as well as launching a real purge against section apps Health and fitness.

He likes dogs, pizza and popcorn. Already a fanboy of Nintendo and Sony, but today throws anything. He has collaborated on sites and magazines such as GameBlast, Nintendo World, Hero and Portal Pop, but today is dedicated exclusively to Spark Chronicles.
Previous Here is the cheese that does not raise cholesterol and strengthens the bones
Next Now it’s up to Perin: from the statistics with Juve to the desire to remain second