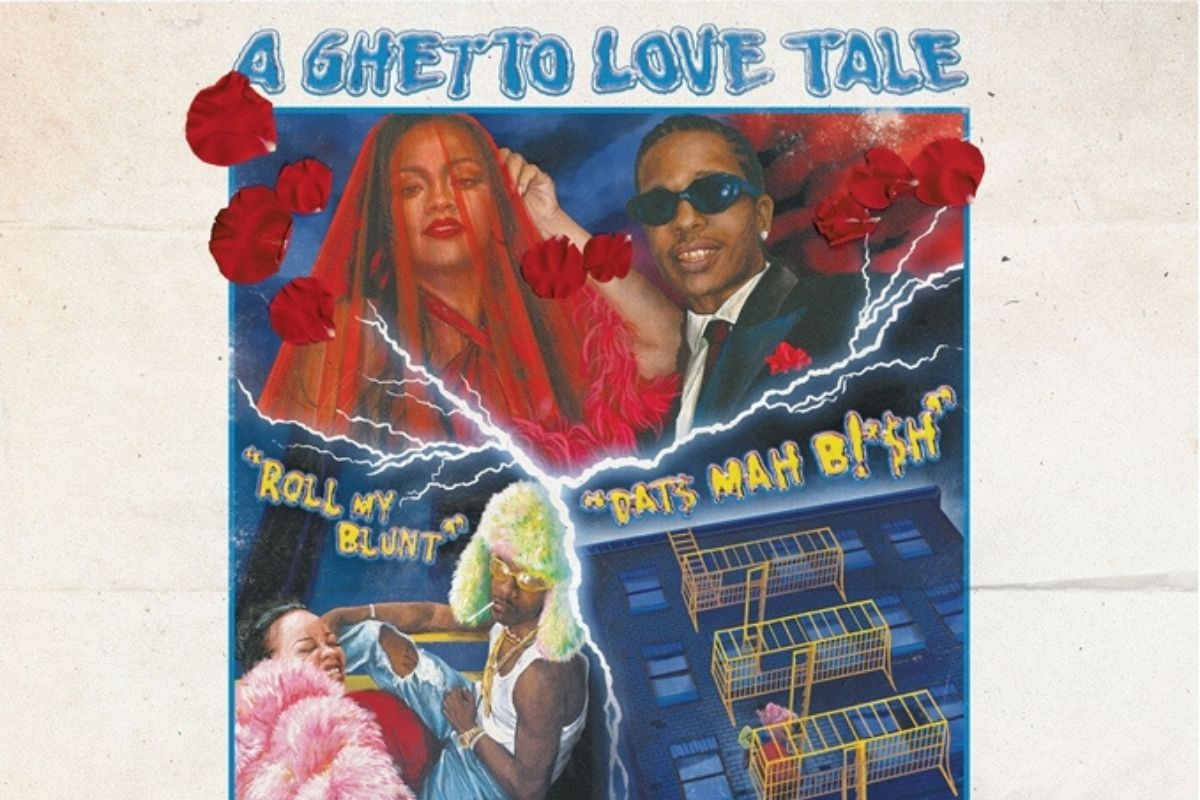 A$AP Rocky marked his return to the music business by releasing this Thursday, May 5th, his single “DMB”, an A$AP Worldwide/Polo Grounds Music/RCA Records production.

The clip has a cinematic feel and features none other than Rihanna, the singer’s fiancee, who is expecting a child with him.

“The video is an ode to classic love stories, with Rocky and Rihanna faithfully portraying the super faithful characters living devoted relationships, despite their circumstances.“, says the description of the video.

The rapper’s and singer’s fans were ecstatic with the release of A$AP, mainly because of Rihanna’s participation in the clip.

“Simply amazing to see Rihanna back in music, I know it’s not her singing, but just being in a clip already gives a taste of what we miss,” said one.

“The couple of the year!” wrote another.

The situation around A$AP Rockyboyfriend of Rihanna, who was arrested last week, is only getting worse. Now, investigators from the Los Angeles Police Department, in the United States, arrived at the rapper’s mansion and several weapons were found there.

According to TMZ, from now on, all weapons found will be examined to see if any of them were used in the shooting that Rihanna’s boyfriend would have been involved in in November 2021, which was the reason he was arrested.

Read+: Rihanna opens up about her relationship with A$AP Rocky

According to the American press, the arrest was the result of a shooting on November 6, 2021, where a person claimed that the rapper shot him 3 or 4 times, something that came to hurt the left hand of the alleged victim.

It is noteworthy that the police did not disclose where the shooting took place, but A$AP Rocky had a performance in Long Beach, California, the following day, which was even attended by Rihanna.

Read+: About to give birth, Rihanna finally has her baby shower

A$AP was arrested on April 20 at the airport in Los Angeles, just arrived from a trip to Barbados from a trip to Rihanna’s homeland. As soon as he disembarked, he was soon greeted by police at the scene.

On the day he was arrested, A$AP Rocky posted $550,000 bail and was released. Now, the prosecution must review the investigations and make a decision soon on whether to file charges.

Videogames entered his life in the late '80s, at the time of the first meeting with Super Mario Bros, and even today they make it a permanent part, after almost 30 years. Pros and defects: he manages to finish Super Mario Bros in less than 5 minutes but he has never finished Final Fight with a credit ... he's still trying.
Previous Justin Timberlake and Jessica Biel over the years
Next Viola Davis will be awarded at the Cannes Film Festival 2022 with the Women In Motion Award