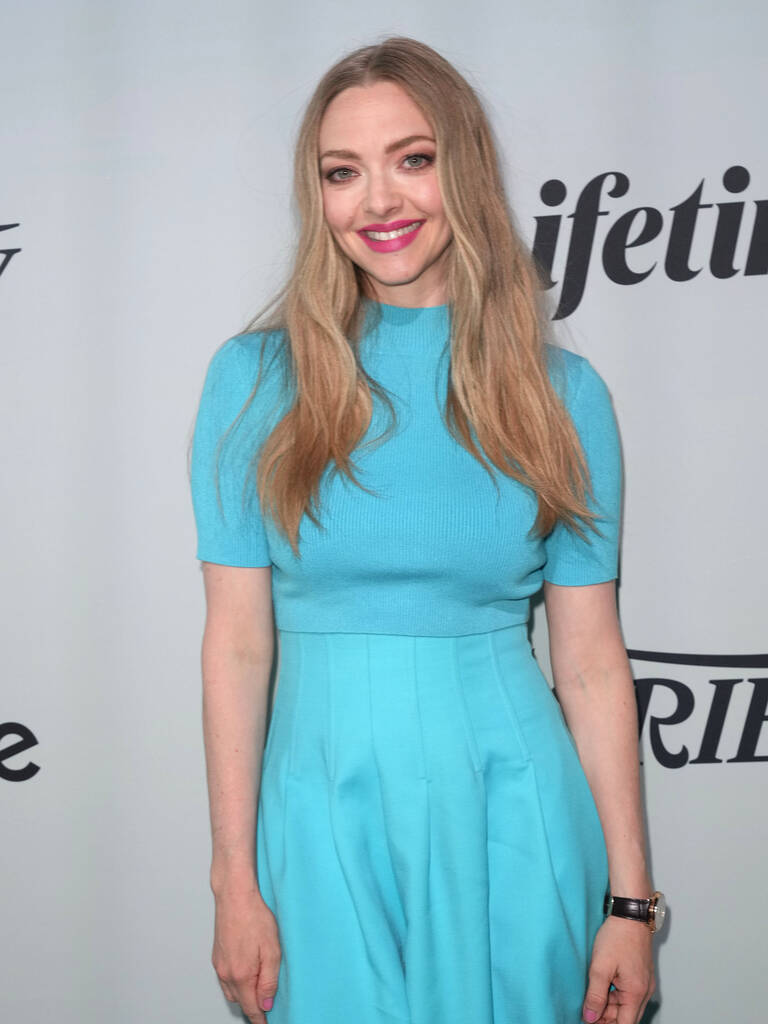 Amanda Seyfried on the dance scenes of The Dropout: “I got wild”

Amanda Seyfried’s favorite part in “The Dropout” was the awkward dance scenes.

In the TV series, the actress plays Theranos founder Elizabeth Holmes, who was convicted earlier this year of defrauding investors because she claimed her groundbreaking blood test device was successful, but it was a scam.

To play the entrepreneur, Seyfried had to copy Holmes’ deep and artificial voice, walk differently and adopt her clumsy dance style. As a result, ‘Dropout’ dance scenes went viral on social media earlier this year, so Seyfried is thrilled with how well her unchoreographed moves have been received by viewers.

“I’ve never had a chance to do such a thing. In a way it was like being naked on set. It was one of the best things I ever got to do as an actress, I had a chance to vent that stress and frustration. I think we should all start dancing when we’re on set, ”Amanda told Variety. “It’s nice that people welcomed him positively, because honestly I was having fun.”

The Oscar-nominated star also revealed that – instead of the intimate ones – dance scenes between Holmes and her partner Sunny Balwani, played by Naveen Andrews, were used.

“I just recently found out that it was actually, like, a hot scene,” Seyfried explained.

“But there is no sex on the show because they are real people and there were legal issues, so some of these dance scenes are in place of the hot scenes.”

David Martin is the lead editor for Spark Chronicles. David has been working as a freelance journalist.
Previous probable escape from Wuhan laboratory
Next “Request for arrest for anomalous Agnelli. Caution on Ronaldo’s card. Superlega? If Ceferin wins …”

The eagerly awaited filming of “Fast X”, the tenth chapter of the Universal Pictures global …